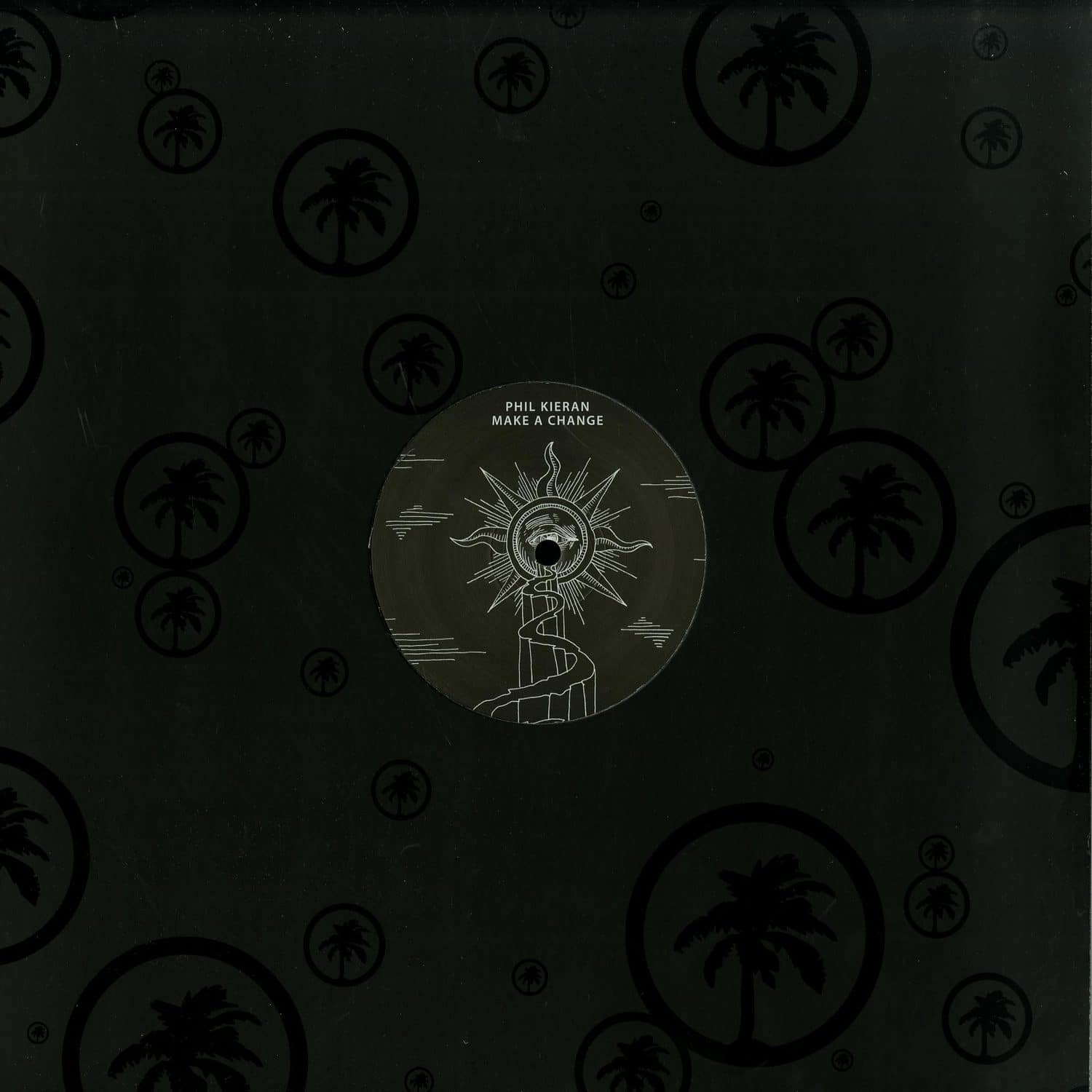 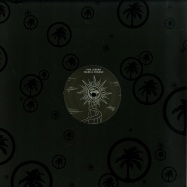 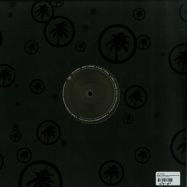 Making his Hot Creations debut is Belfast s very own Phil Kieran with Make A Change and heavyweights Nathan Barato and Matrixxman on remixes. Acting as a teaser this release is the precursor to Kieran s soon coming album Blinded By The Sun on Jamie Jones and Lee Foss s almighty label in October. Make A Change sees synths and drum machines being brought together by a simple vocal that acts a mantra, I wanted to send out a positive message onto the dance floor that could empower people. Inspired by events and people in the world over history that have made a difference by standing up for what they believe in. Phil Kieran

For over a decade Kieran has dedicated his career to producing and DJing to his very best ability, resulting in a reputation that is undoubtedly as solid as the music he makes. He has previously worked with Green Velvet, and was personally chosen by Depeche Mode to remix 'Sweetest Perfection'. Having released on ULTRAMAJIC, Hotflush, Cocoon, Turbo and his own imprint Phil Kieran Recordings, Kieran is an unwavering figure within the techno scene. His unprecedented skills in production have also meant that he's created film scores alongside David Holmes and released music under his alias Le Carousel.

Canadian Nathan Barato returns once more to Hot Creations and delivers a remix charged with his signature after-hours energy. Matrixxman switches up the mood entirely with his unyielding remixes, made entirely for the real techno-heads. [txt from ]