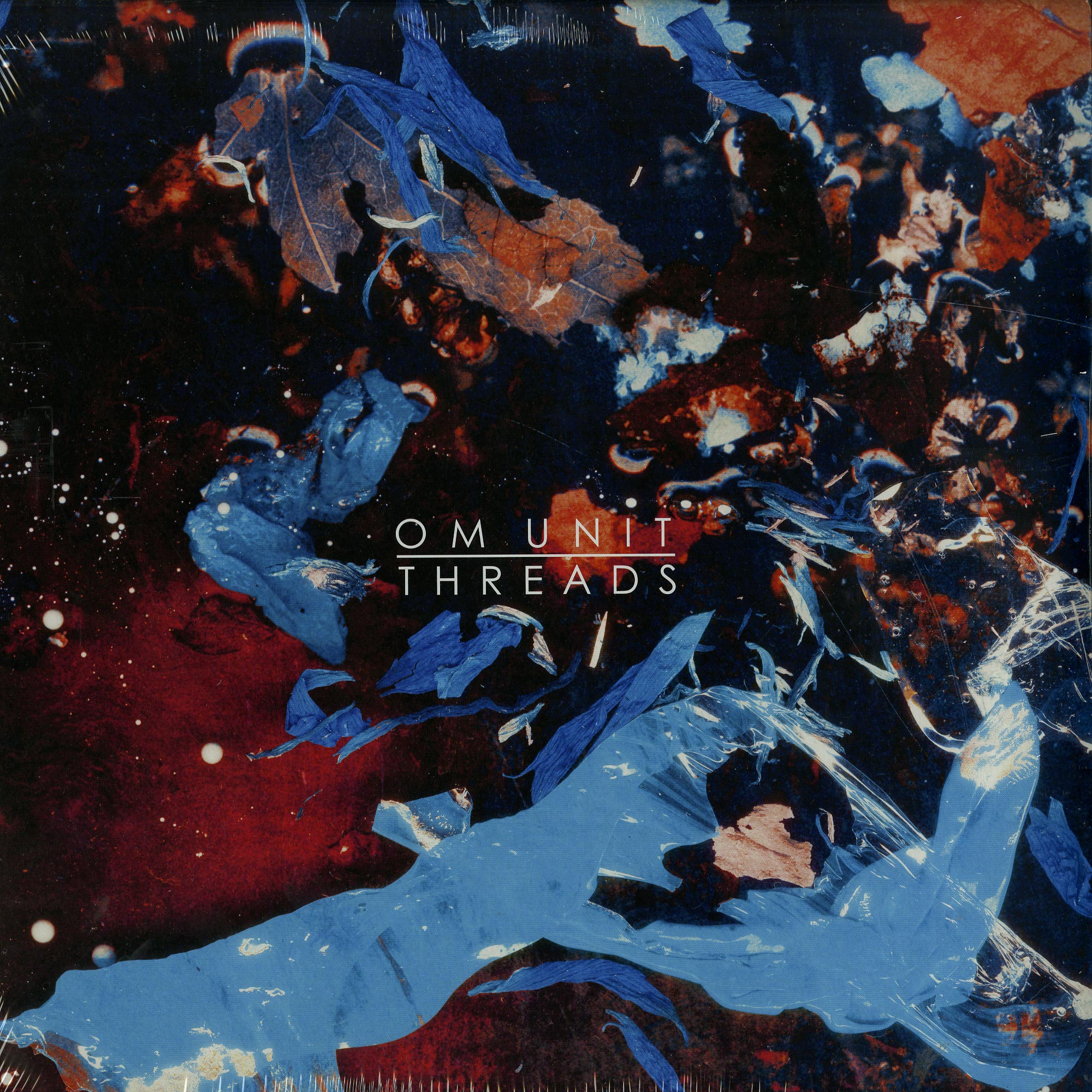 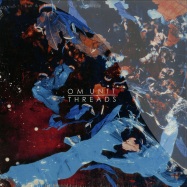 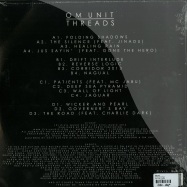 Threads is the debut album from London producer Om Unit, to be released on Civil Music in November 2013. While this is a debut full length for Om Unit, real name Jim Coles, it is in fact the producers fourth studio album, following from work in the 2000s under the name 2tall. Having reset the clock on his artistic output in 2010, Coles has spent the past three years refining a unique sound as Om Unit via collaborations with Machinedrum on Planet Mu, releases on Goldies Metalheadz, dBridges Exit Records and Civil Music, his own Cosmic Bridge label and the short-lived Phillip D. Kick alias that fleshed out the links between Chicagos footwork, jungle and slow/fast. The confluence of all this work takes full flight on Threads. Comes as double vinyl with download code included.

Across its fifteen tracks Threads articulates Om Units musical journey from his beginnings to the present. It references his hip hop background, in the swung out, hypnotic headnod of Wall of Light and the positive message of Just Sayin, a collaboration with the mysterious Gone The Hero, (who will be stepping out of the shadows on Jneiro Jarels Label Who imprint in 2014,) and touches on the music that has impacted him in recent years such as dubstep, the bassweight of which anchors the album. Dubsteps influence is most obvious in the eyes-down roller Nagual and the deeply emotive The Silence featuring vocalist Jinadu. There are also hints of slow-mo houses chug, a sound Coles first experimented with upon taking the Om Unit name. Its this slow groove that drives the spellbinding Patients featuring Young Echos MC Jabu, who gives life to the beat with poetic raps, and its also central to the 2013 reworking of The Corridor, a track from the first Om Unit release. Here Coles slows the originals key elements down even further while managing to keep all the slow moving, hypnotic magic of the original. Lastly, and perhaps most importantly, the album is grounded in Coles junglistic roots, a relationship that has driven much of his recent output and DJ work. Here it takes on its most refined form yet, equally apparent throughout but obviously manifested on the most dancefloor friendly tracks: Jaguar, Wicker and Pearl and Governers Bay. These three tracks close the album but not before one more parting shot, the deeply meaningful The Road featuring Londons urban poet, and legend, Charlie Dark. A key part of the Threads experience is how the tracklisting presents the music, balancing introspective and energetic moments, instrumental and vocal. While stand out moments can be picked, as they are sure to, Threads is an album that works best when the listener lets him or herself be guided by its creator. It is perhaps cliché for a label to claim that their next release is a standout, or even a classic, record yet Coles maturation as a producer over the past decade has allowed him to synthesise all these influences and references into something coherent and unique that takes the listener on a personal yet accessible journey. As such Threads truly feels like it has that classic potential. The road is selfish and the road can be hard, the road can be long, the road can be far / The road will mean struggle, the road will leave scars, the road requires wisdom, the road requires truth / The road will never care about the fire in the booth  Charlie Dark, from Om Unit  Threads LP, track 15 The Road [info from st]