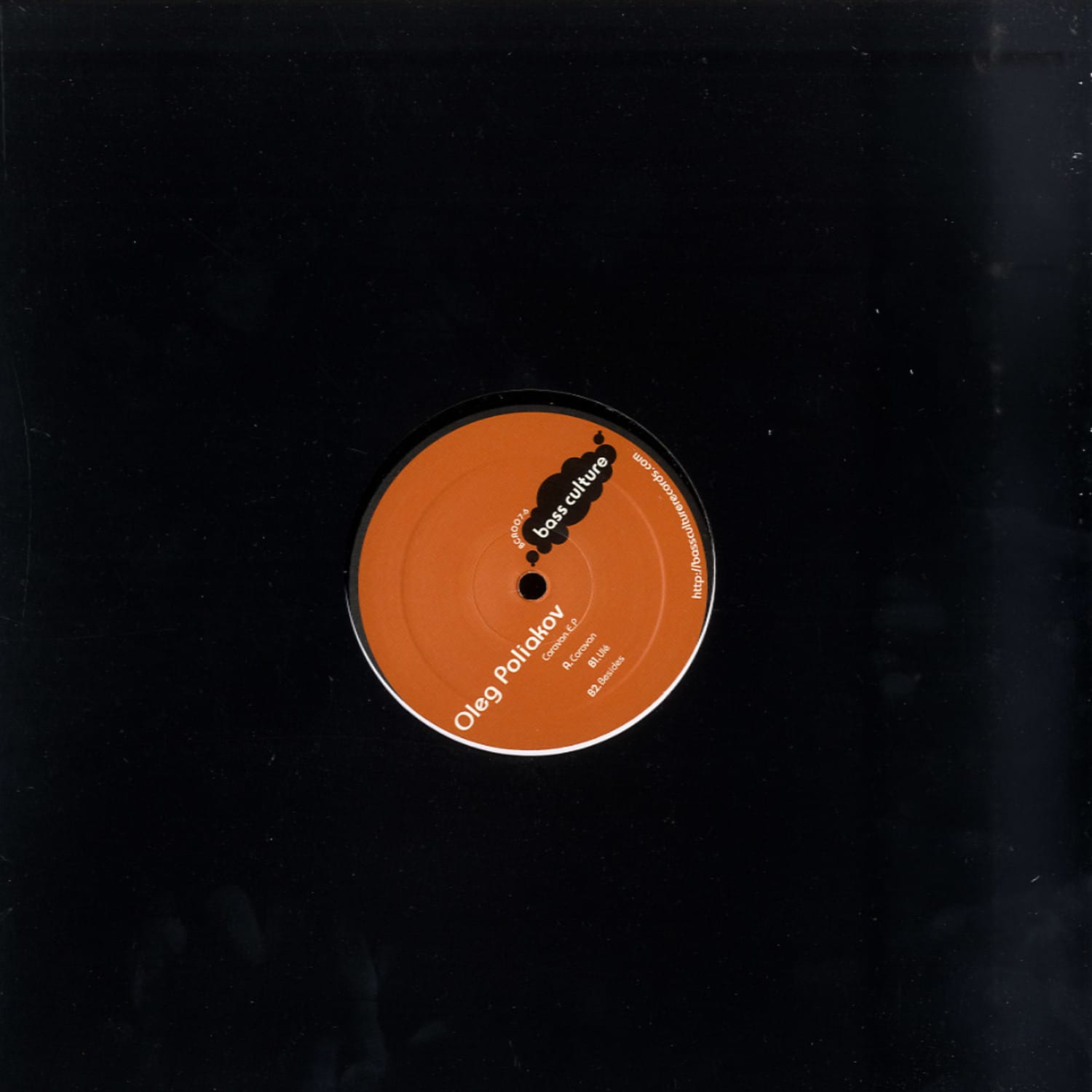 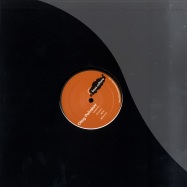 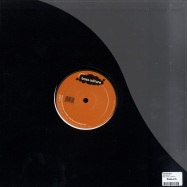 Its been a heady few months D Julzs Bass Culture imprint. The response and support from the DJ world has been overwhelming, and this is of course down to the wonderful A&R skills of the label chief. Still reeling from Anonyms excellent Lov Is Easy EP, we ready ourselves for the debut of EP from Oleg Poliakov. Also known for his releases under the Skat moniker, Olegs early production career was built on creating beats for Hip-Hop MCs and lending his studio skills to Rappers. Switching to Radio production, he went onto to work with French national stations, further enhancing his technical skills. It was at this time his began to explore electronic music as a composer. With a sound that strays from specifics, he looks to create his own compositions using a subtle combo of all electronic worlds. His early releases on labels including Karat and Sthlmaudio won him acclaim, but it is his releases for Circus Company that have really put him on the map. Today we welcome Oleg to Bass Culture with his fantastic Caravan E.P.