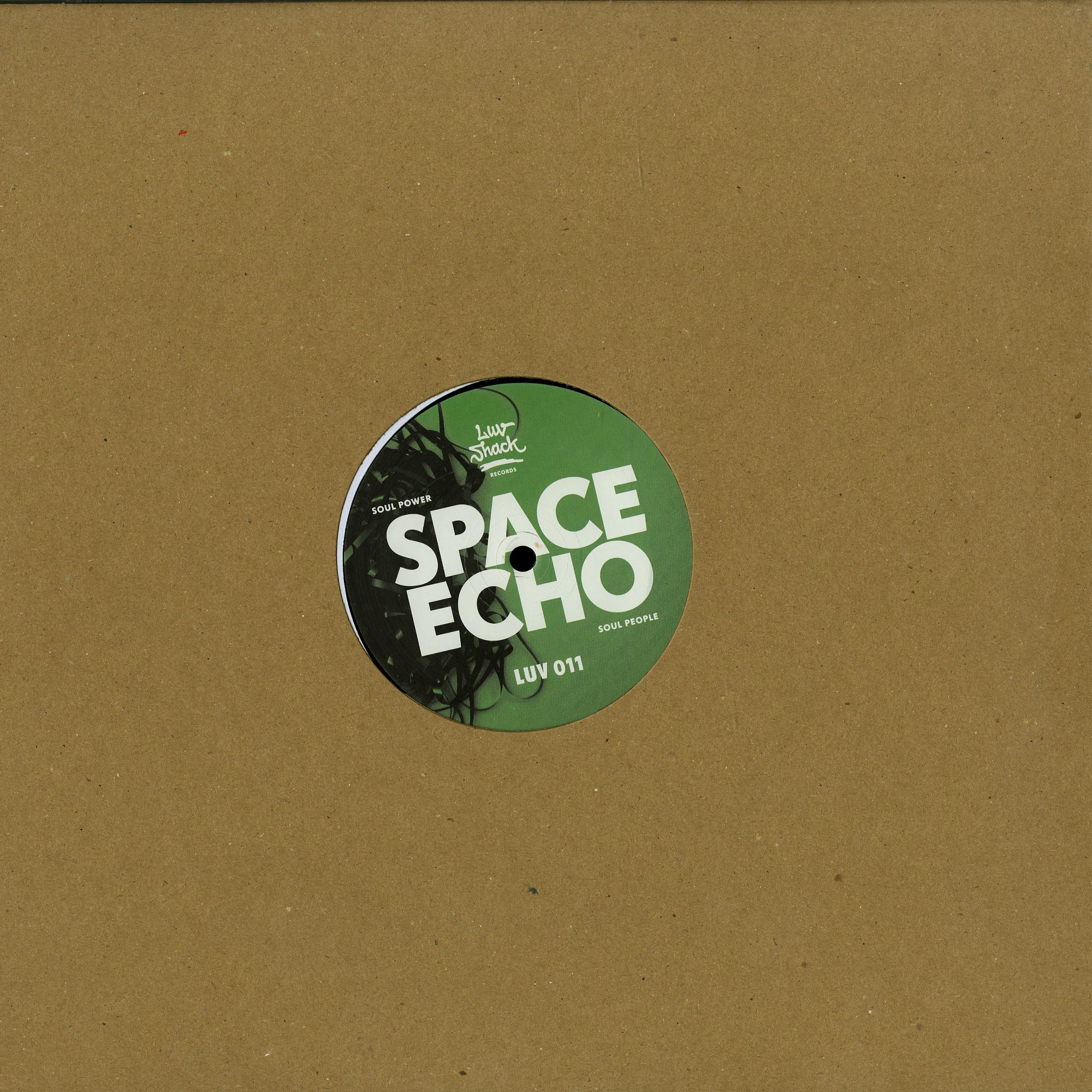 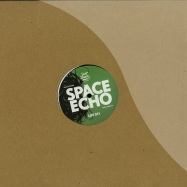 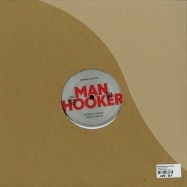 With release nr. 11, Luv Shack Records are once again eager to exalt the diversity of their releases, while keeping up the quality. LUV011 is the split EP of the two up and coming electronic music duos Manhooker and Space Echo. Whilst both projects are still relatively new to the scene, they have equally made a stir with their first releases. Manhooker consists of the two Berliners by choice Tomasz Guido Switala and Sebastian Mavin Magassouba. Their first release appeared on Ostgut Ton s sublabel Unterton and their second EP was recently released on german heavy hitters Sonar Kollektiv - a collab with ex New Yorker Snax, featuring a remix by Justus Köhnke.

With 'Pushin & Shovin', Manhooker are once again evoking the spirit of classic soulful house hymns. It's an uplifting mix of 90s organs, filtered arpeggios and thick drums all held together by an acid bassline and Mavin´s shimmering vocals. And not to forget the trumpet solo! The remix of 'Pushin & Shovin' comes from Brazilian wunderkind ROTCIV (who has already remixed Manhooker on their Unterton release). He strips off the smoothness of the original in favor of a more raw and analogue vibe. Its groove seems like a merger of modern electro and classic house, and although ROTCIV´s trademark stabs and pads are used quite ecstatically on this remix, the song structure remains just as strong as in the original.

On The flipside we have Space Echo, the duo of Viennese producer caTekk and (Luv Shack`s very own) Lee Stevens. Their first ever production as a duo was a remix for none other than Austra on Domino Records. They're offering two equally powerful cuts on the B-side; 'Soul Power' is nothing short of a club burner. A mighty and continuously building ride of funk organs and disco drums, all with a delightfully modern touch. When the vocal kicks in for the first time, ringing in the break, the audience will surely fall into a frenzy when exposed to it! The disco guitars are just the icing on the cake. 'Soul People' takes a slightly more sensual path. Expect dreamy rhodes, dubbed out percussive organs, an almost reggae worthy bassline, a painfully sweet vocal hook and a sharp rhythm that make this track a perfect choice for every warmup, after-hours and daytime set! With all its ingredients, LUV011 will provide something for everyone who loves electronic music with soul! [info from dbh]