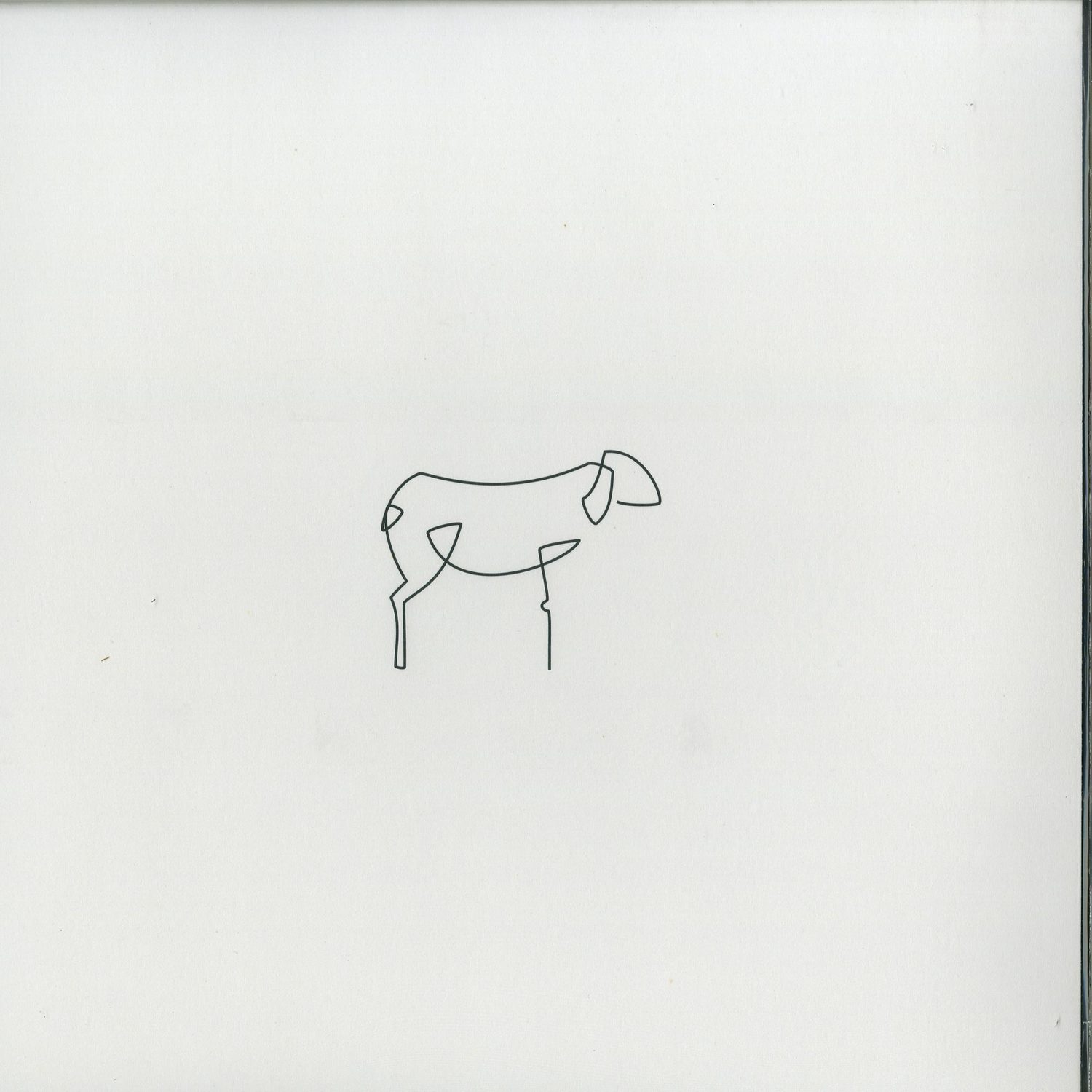 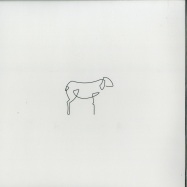 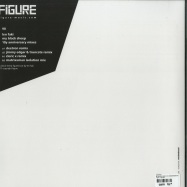 Originally released as a B-side in 2007 on Figures then-sublabel Podium, Len Fakis My Black Sheep was one of those rare tracks that unpredictably take on a life of their own. A veritable underground hit, it not only came to define the sound of Len Faki at that time but for many became equally synonymous with the state of the scene in Berlin around that time. Now that ten years have passed since then, we felt it was about time to finally treat the sheep to a fresh shave

Featuring a variety of vibes, Deetron first takes us for an extended trip along rattling drums, his mantra-like use of the vocal drawing the listener deep into the rabbit hole. Down there things start swirling even more wildly around Jimmy Edgars marimba arps, while Truncate forcefully slaps us back on track. On the deeper flip side Cleric unexpectedly lays down a distorted barrage of broken beats amidst apocalyptic epic choirs and acid rain. Through the haunted shelters beneath the rubble Matrixxman weaves his subtle and dubbed out yet creepingly effective Isolation Mix. Coming as a digital-only bonus is Clerics straightforward Y remix - its hard- hitting metallic stabs making for a powerful floor-weapon. While My Black Sheep already spawned a series of high-profile re-interpretations back in the day, this diverse remix- package successfully places the original within the present context. With this creative cut, the sheep is now ready for another decades run! [txt from ]