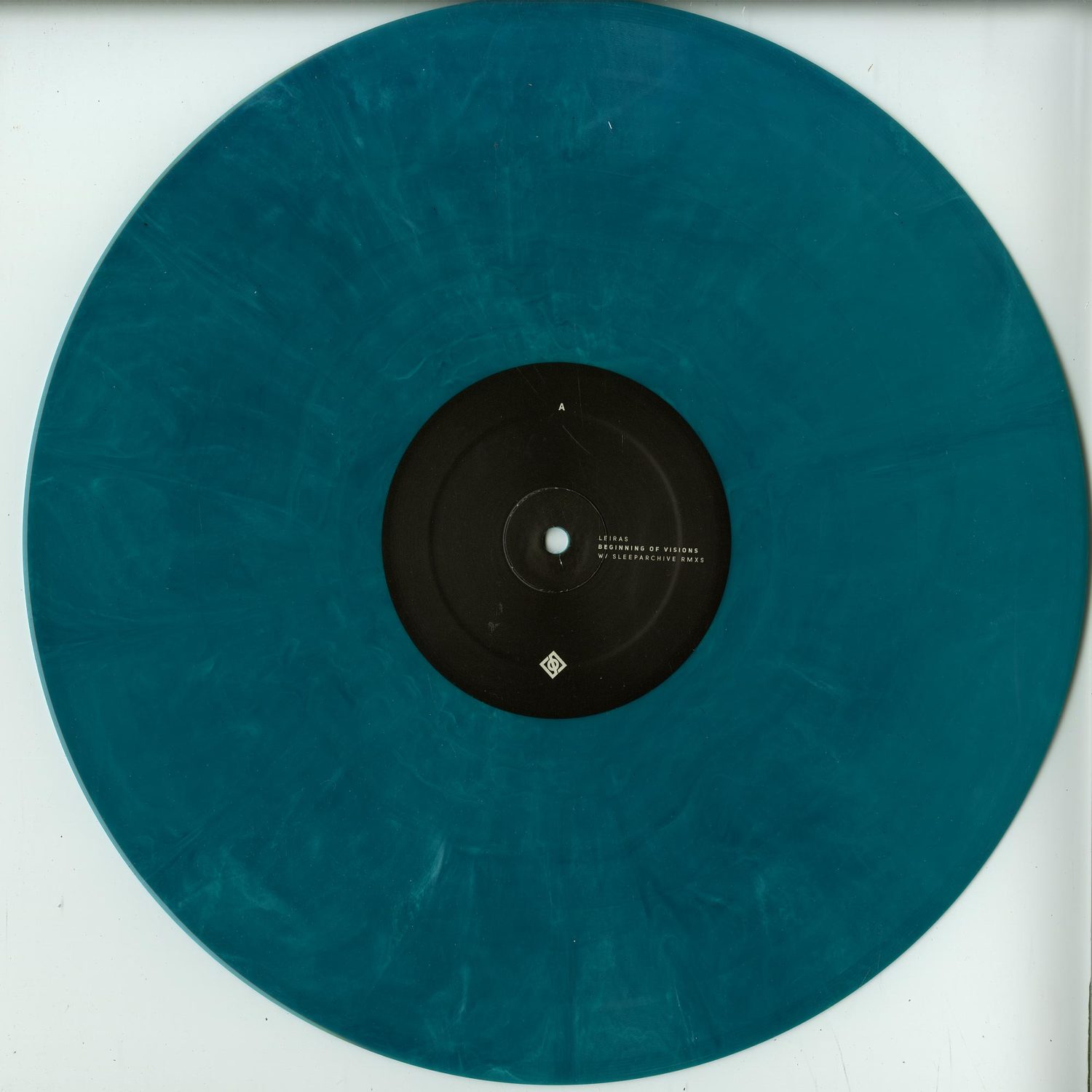 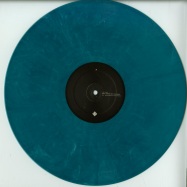 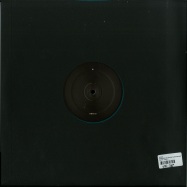 Ownlife refers to the tendency to enjoy being solitary or individualistic, which is considered subversive in the chaotic future, according to the sience fiction novel 1984 written by George Orwell. It is also the name of a new project focused to the mental and hypnotic techno sound. Ownlife premieres with Leiras debut, Beginning of visions with three original tracks and two remixes from one of the leading figures of the electronic music scene in Berlin, Sleeparchive.

The ep opens with the track that gives name to the release, an energic track exploring the space with metallic sounds in a really long development. 'Emisario' follows, built over saturated sounds and dry rhythm hits, makes this track a perfect mix tool.
The B side opens with the first version of Sleeparchive, where the minimalist techno doesn't lose a bit of strength, creating a 4x4 rythm beat based on the punch of the kick.
'Penitent' explores the more mental and repetitive territories of present techno with classic sounds in a continuous progression. The record ends with another remix, in a locked groove of the german producer, where reduces to the minimum the original track, bringing a cold vision of electronic music with his 100% personal own sound.
In conclusion, an ep which outlines the sound of future references of the label, that delves into all intensities of hypnotic techno. [info from tv]