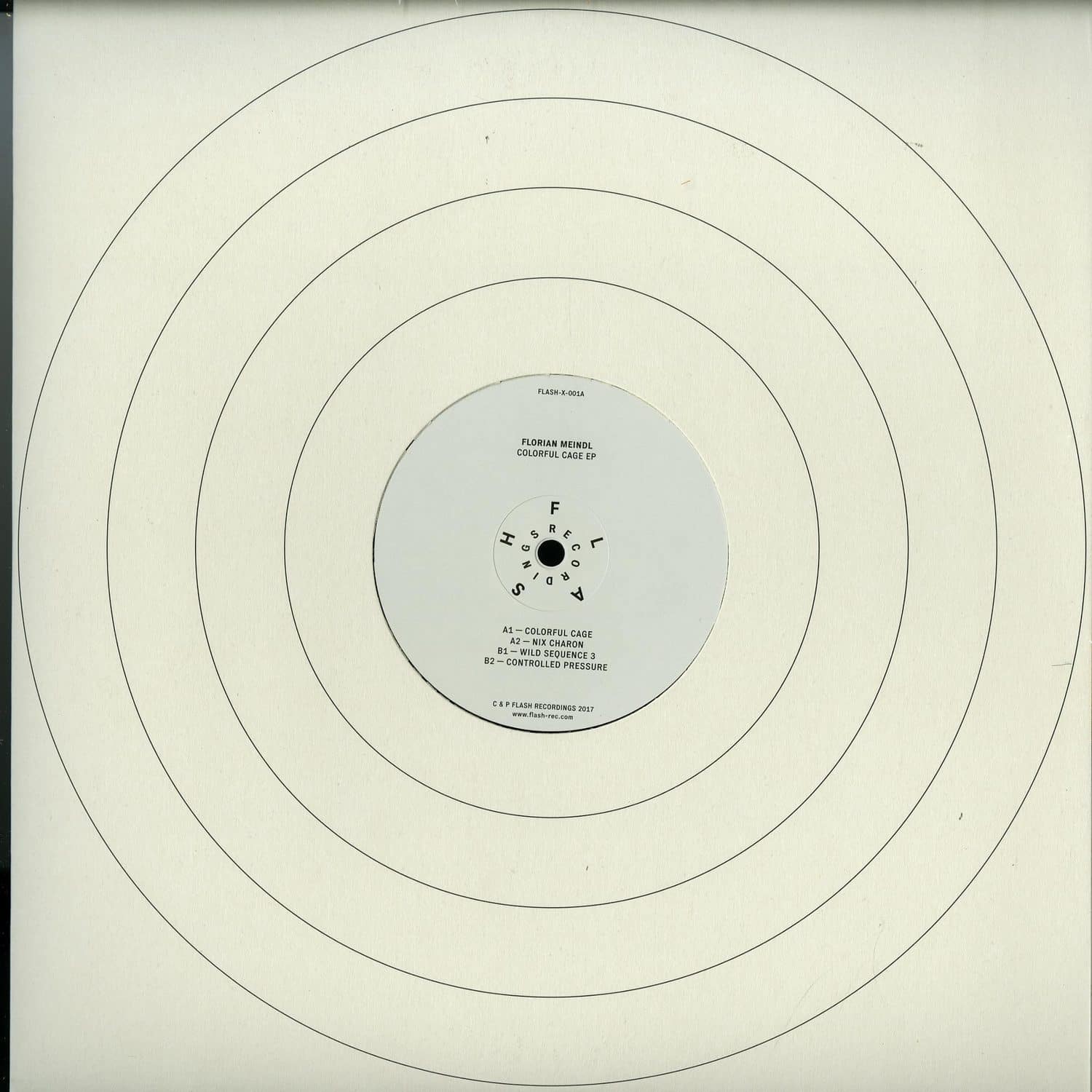 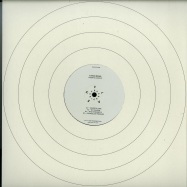 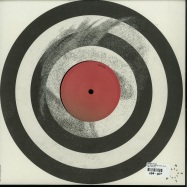 Florian Meindl kick starts 2017 with a special four-track vinyl only release Colorful Cage. Released on his own imprint FLASH Recordings, the title track is taken from his forthcoming album Time Illusion. There is an exclusive vinyl edit of Florians previously released foreboding techno track Nix Charon and completing the EP are two further unique tracks Controlled Pressure and Wild Sequence 3. As a DJ, live performer, studio producer and sound designer, Florian has over the years established an impressive producing base for himself in his Berlin based Riverside Studio complex with an exciting hardware set up including Modular Systems, an analog mixing desk as well as classic machines like Roland 909. In anticipation for the LP release in early April, Florian has prepared a unique live set featuring a Modular System, the KORG Minilogue, effect boxes and a 909 drum machine which were used in the creation of the album which he will be touring throughout 2017.