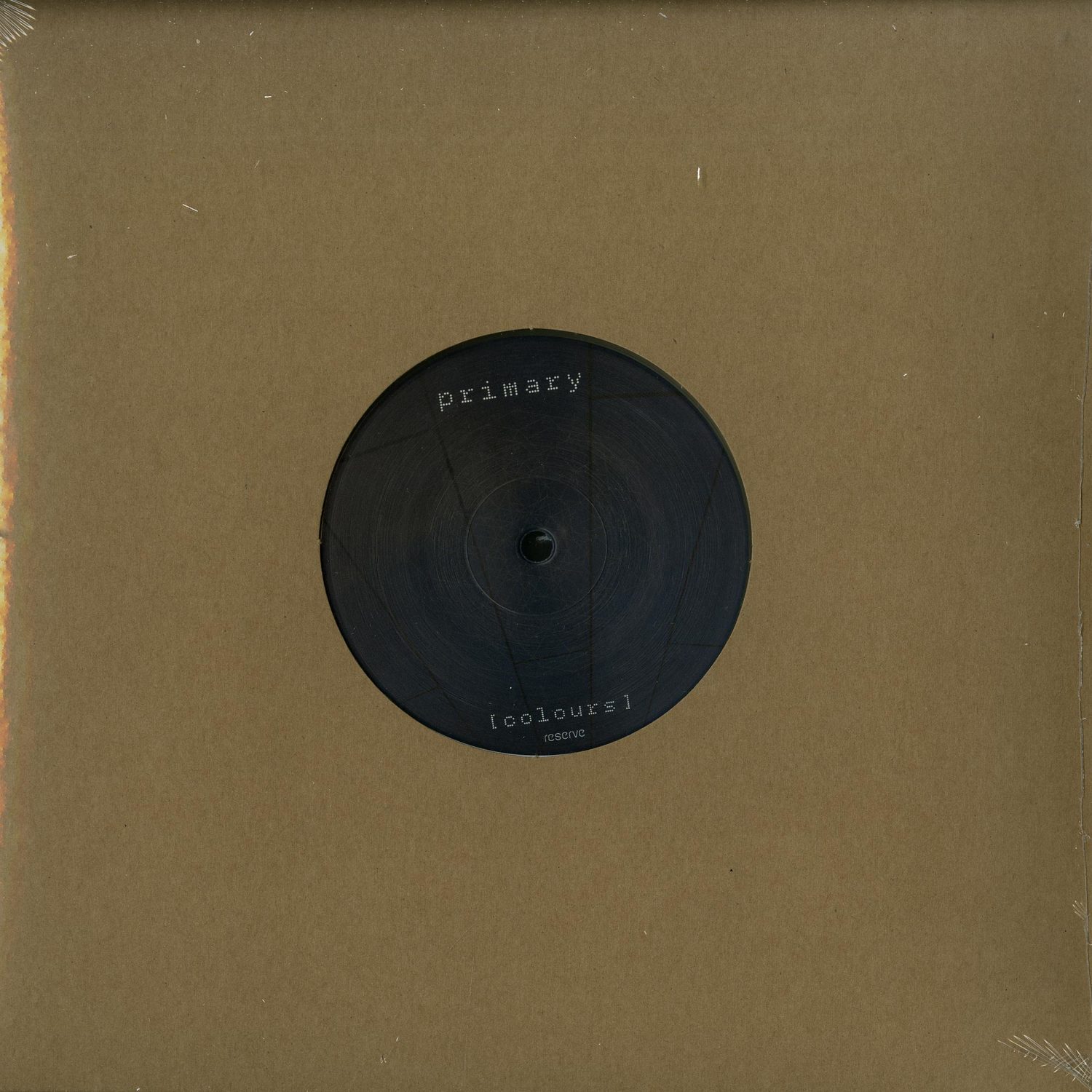 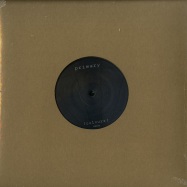 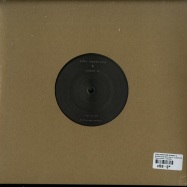 2016 Repress! Primary colours opens the vault to a Reserve series. A limited edition vinyl cut on 10 wax that sees the Echo Inspectors collaborate with some of their favorite artists. Bourne Dub began its Journey in Melbourne Australia with ETUI Records boss, Insect O, touring the great southern land and meeting up with the lads from Echo Inspectors. Bourne Dubs infancy began. Many trips later between Dresden and Melbourne the track is here to be shared and played alike. For the remix it was only natural to enlist the magical touch of the mysterious Silver Ash. The signature sound is sprawled all over this reshape and we cant be happier and ensure you will be also.