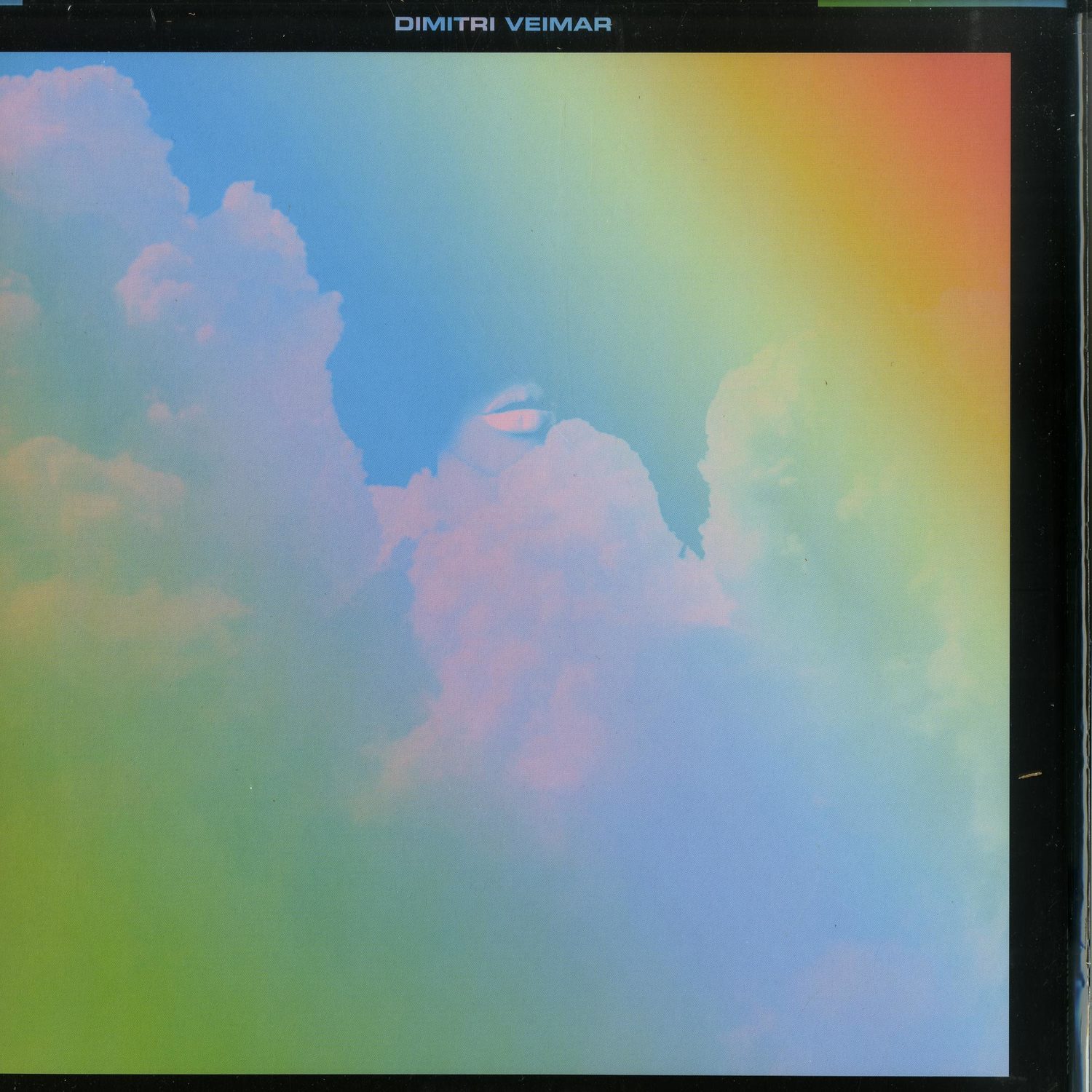 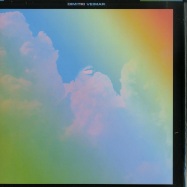 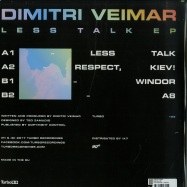 Seasoned memory athletes will no doubt recall the Turbos past affiliation with the former Soviet Union (Proxy, Tiga Tigayevich Khristorozhdestvensky), and recent geopolitical developments have prompted the label to once again hedge its bets. Our A&R team spent countless hours sifting through layer after layer of Russian underground music, a shocking amount of which turned out to be fake SoundCloud accounts from producers based in Florida. In fact, our best intelligence suggests that Dimitri Veimar may be the only person making music in Russia today. For the 30 minutes a day he is not trading in politically moderate Twitter-bot futures, Veimar produces dark, raw-dog electro. He has already released music with Omnidisc and Renate, so it makes little sense to us why we have to communicate with him via a mole in the Canadian embassy in Moscow, which is further complicated by the fact that the mole is also an aspiring DJ/producer whom we have to keep happy at all costs. You have no idea how much has been sacrificed in order to shield you from the realpolitik of international dance music.