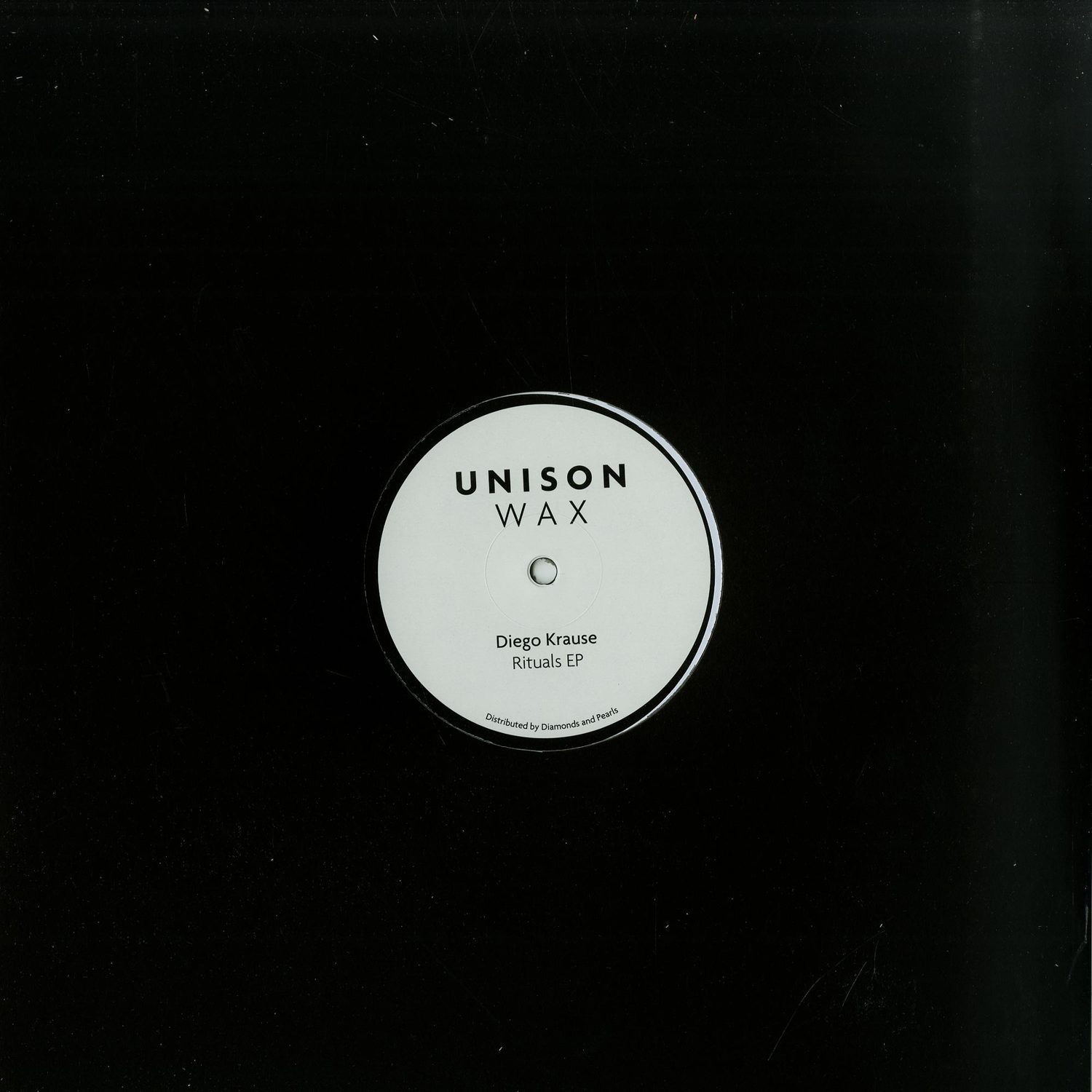 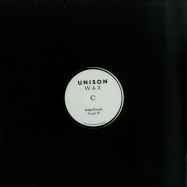 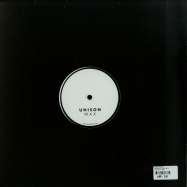 Vinyl Only , after a short break Unison Wax returns with a brand new four-track collection of music from the bossman himself, Diego Krause. The Berliner took a year off in 2016, concentrating on other projects and letting the label have a rest, but now hes back with a refined sound. Unison Wax embodies a more sophisticated aesthetic, with warm analogue hues and subtle textures to push things forward a little. After all, we couldnt come back from a break without progressing, huh?! First out of the blocks is Nihilate, which helps introduce this updated Unison Wax sound, crisp beats lock us into a groove in conjunction with a dainty selection of analogue effects and a funky little b-line. Diego carefully adds new elements as the track progresses, keeping you interested right until the end. Next is the title track, Rituals, which kicks off with an insistent bassline and spellbinding percussion that keeps you gripped from the off. He throws in some claps to add energy and muted pads, which slowly rise to prominence, giving the track an emotive atmosphere which wraps itself around you. One for the eternal dreamers Flip the record over for side B and Dysfunction, which turns things grimy. Marauding beats and bass conspire to create a morose atmosphere. Diegos penchant for super sharp beats is present here again, and the energy builds slowly but surely. A new layer creeps in every few bars and sucks you right into the tracks lair. Expertly done, and impossible to resist, this is darkside pressure at its best. Eudaimonia rounds things off, with more deep grooves. Initially propelled by minimal percussion, the track really gets going when more beats are added. It maintains a laid back feeling and, while the drums are solid, the atmosphere is mostly quite soft with swirling pads keeping things light in the top end. When they fall away towards the end of the track we have a rather gnarly close to the composition, as the beats and bass take over. And there it is, the welcome return of Unison Wax  smooth and refined for 2017