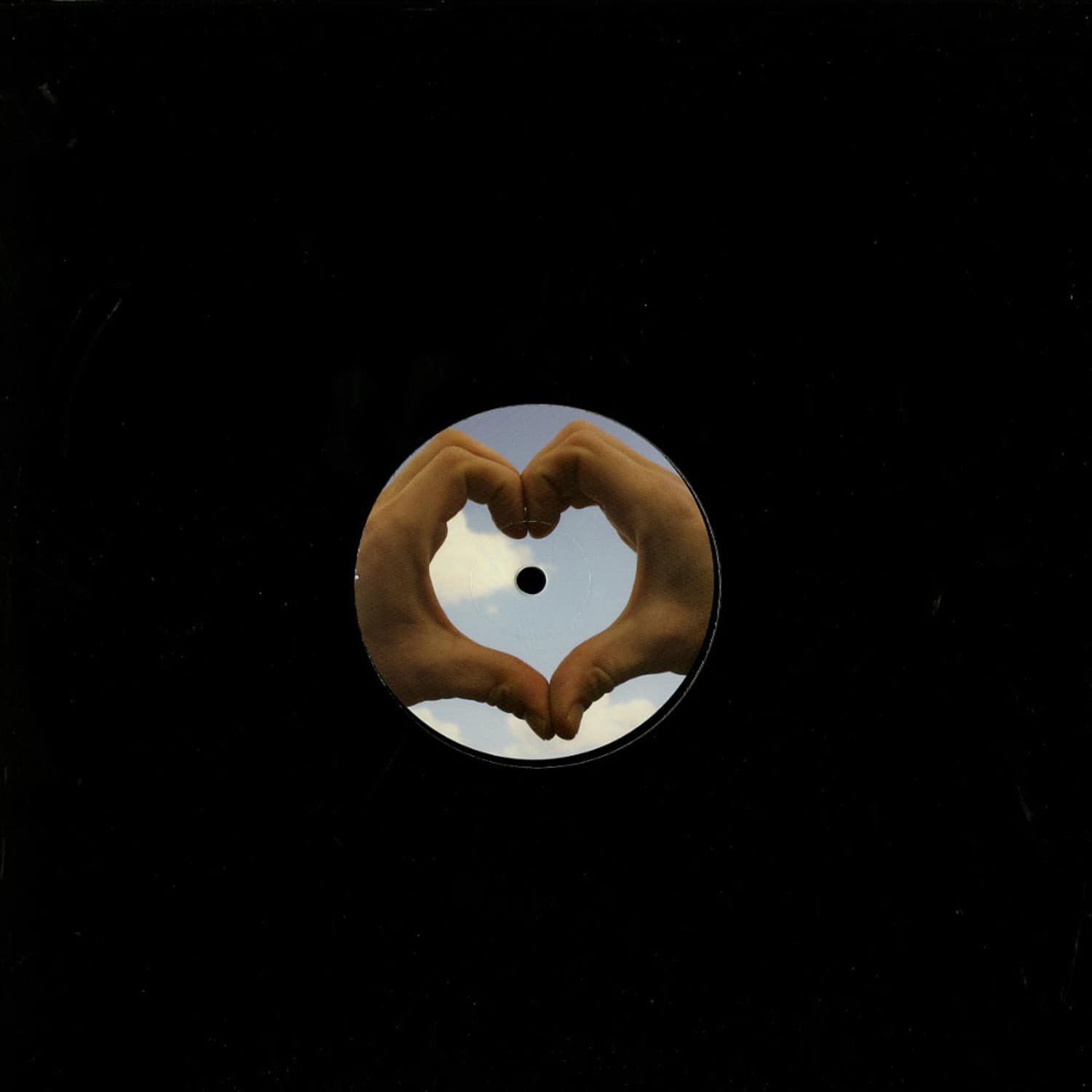 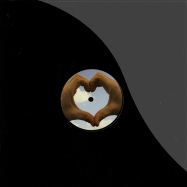 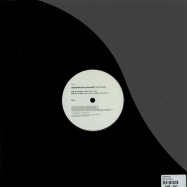 Cool new Ratio? with a surprise Doc Martin remix...! About one year ago Melon met two old friends from Amsterdam lying on the streets of Berlin who gave him an old fashion tape. Out of respect of his (now homeless junkies) friends he borrowed an old tape deck and gave it a listen. He really liked the track but unfortunately he never found his friends again when he went out looking for them. After playing it for months and getting massive feedback the decision has been made to put it out and complimented with two fantastic remixes by California house legend Doc Martin & newcomer Tom Ruijg from Amsterdam, its now available for everybody. P.S. guys I owe you a fix!