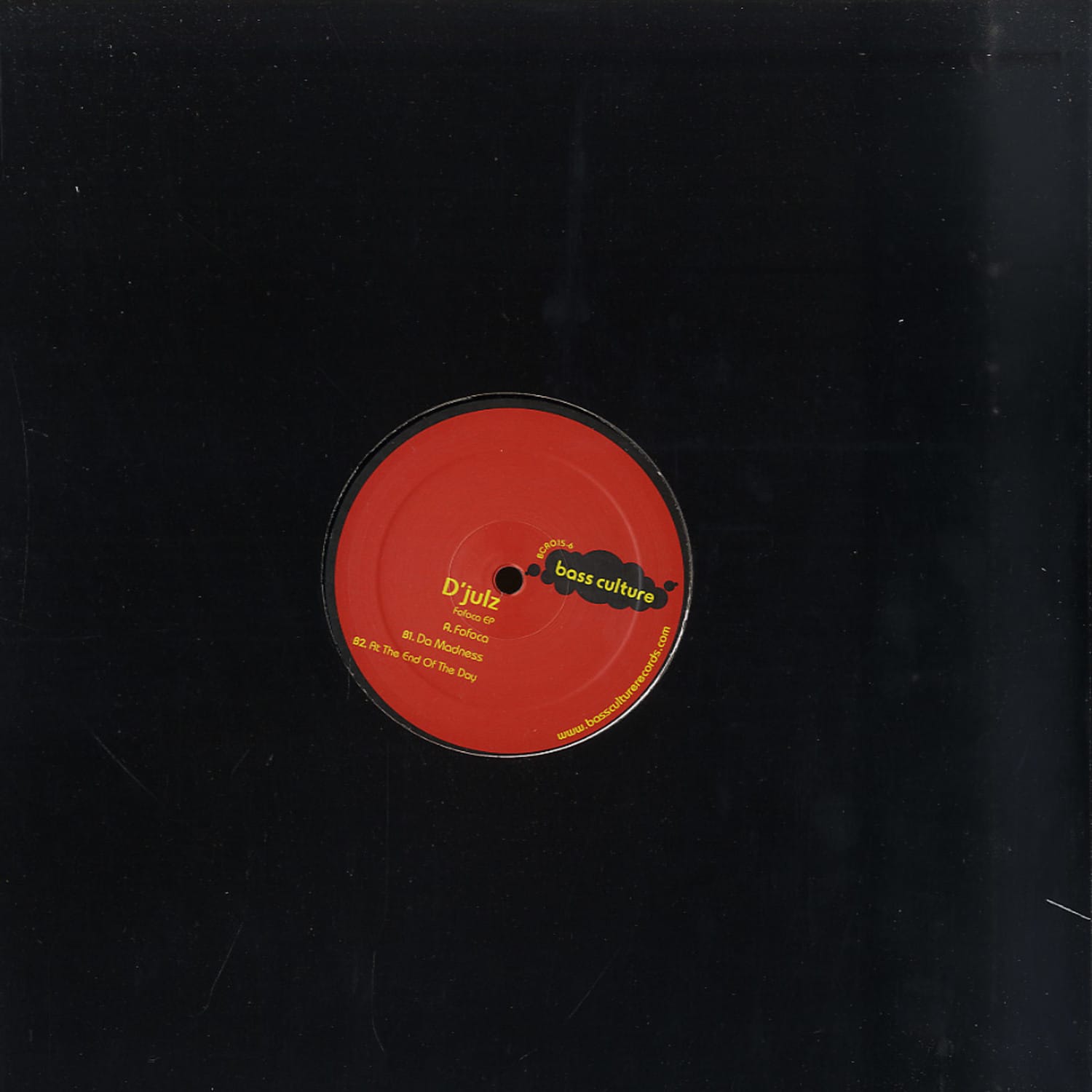 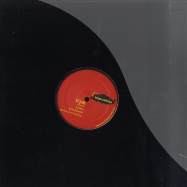 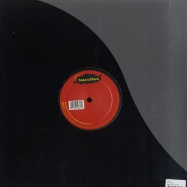 Fofoca
Da Madness
At The End Of The Day

In its fourteen releases to date Bass Culture has welcomed a variety of talent, yet till now has hosted the mercurial beats of its boss only the once, on the edit of Anonyms >Lov Is Easy<. Todays >Fofoca< EP sees D Julz confirm once again just why he and his music are held in such high regard, with three exclusive new cuts from the Frenchman. Big with: Laurent Garnier, Anthony Collins, Catz N Dogz, Bushwacka!, Sebo K, Gel Abril, Tiefschwarz, Radioslave, Marco Carola, Luciano, Sascha Dive, Okain, Luke Solomon, Slam, Tobi Neumann, Ame, Nick Curly, ...

When Bass Culture Records launched in 2009, the name was already heavily steeped in Club folklore. 1997 saw the birth of the now legendary, Bass Culture parties at Paris Rex club, and the monthly party has now become the longest running event in the clubs history. The musical programmer and figure-head of both night and label is of course, DJulz. Whether its through his productions, radio shows, compilations, parties or club sets, DJulz has been at the forefront of electronic music since his career first began back in 1992. A firm DJ and fan favourite alike, his ability to transcend genres and trends has seen him maintain one of the most consistent levels of success of any modern day DJ/Producer. A run of form that is at its strongest, today. [bcr0156_info from ig]