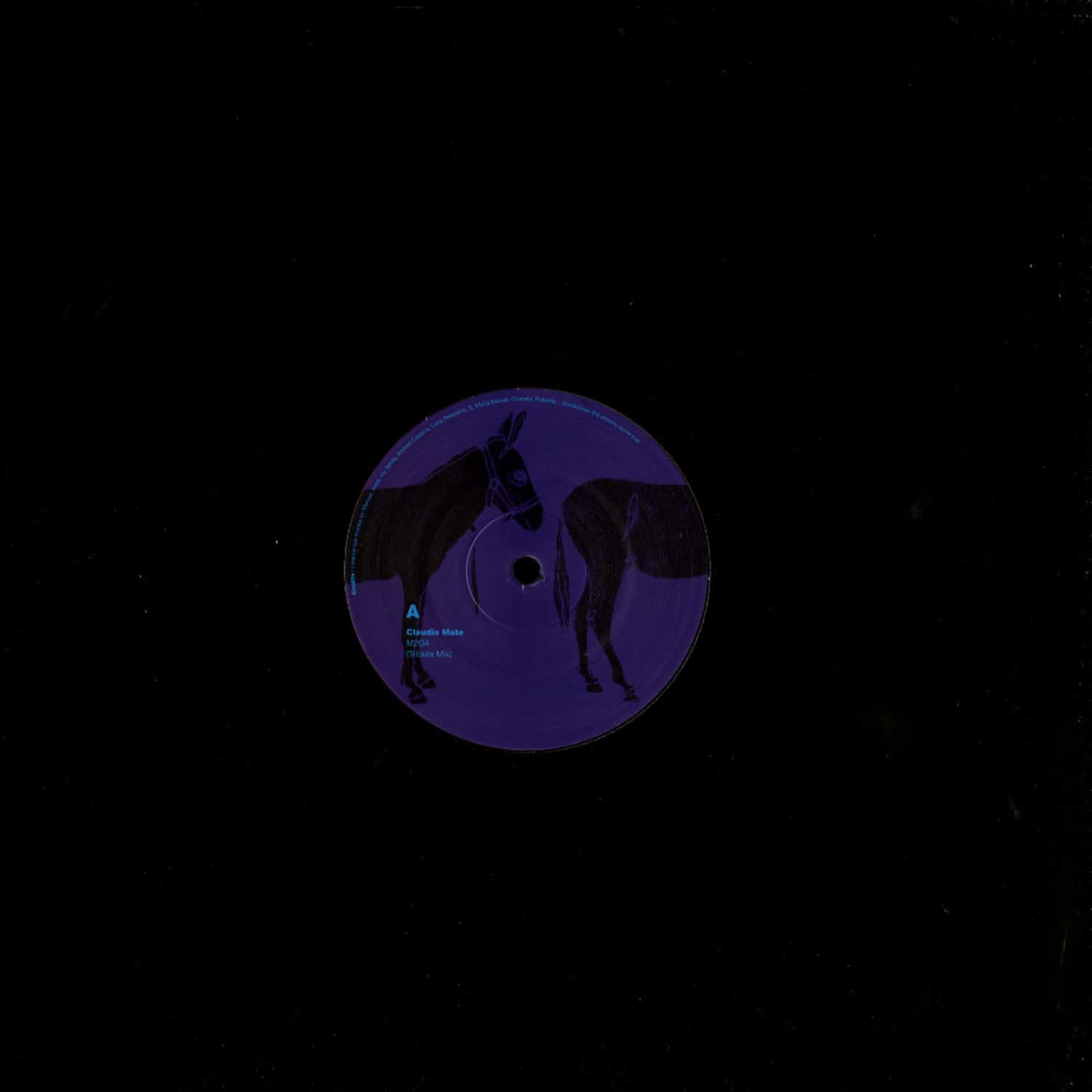 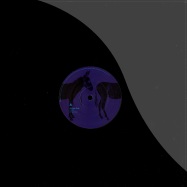 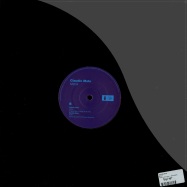 Flying Donkey Music, after the first two releases by Samuel L Session and Kirk Degiorgio got the respect as one of the new more interesting labels in the underground stream. As third release we can appreciate the homeboy Claudio Mates M2G4: he shows us something new and different, which is hard to catalogue, just a techno/house track or a simple piece of electronic music. Tribute mix by Claudio Mate is a perfect journey in deep, dark, emotional, emotive lands within an amazing epic ending with guitars played by Luca Petrosino (an Italian guitar talent). Orlando Voorn really doesnt need any introduction: his Deep Divine Mix is the perfect mix and balance between raw grooves, melodies and solid bassline like his usual trademark. Its perfect for dancefloor people who loves Berghain or Fabric. David Hausdorf is a classical musician from the Munich Philharmonic Orchestra but he is also well known for his old works on labels such as Synaptic Waves, Styrax Leaves, Salo, Lifetime Music.

Indeed M2G4 is the long waiting tribute to Manuel Gottsching, the artist who most influenced Mates music: everything was born like a game as sometimes the dreams also come true... After a first contact via myspace, Manuel was really wondered by Claudios idea and, after tons of emails, they met in Berlin where Gottsching himself gave to Claudio the right energy to follow and finish this project as well. Finally after four years M2G4 is here... [fd0036_info from ig]