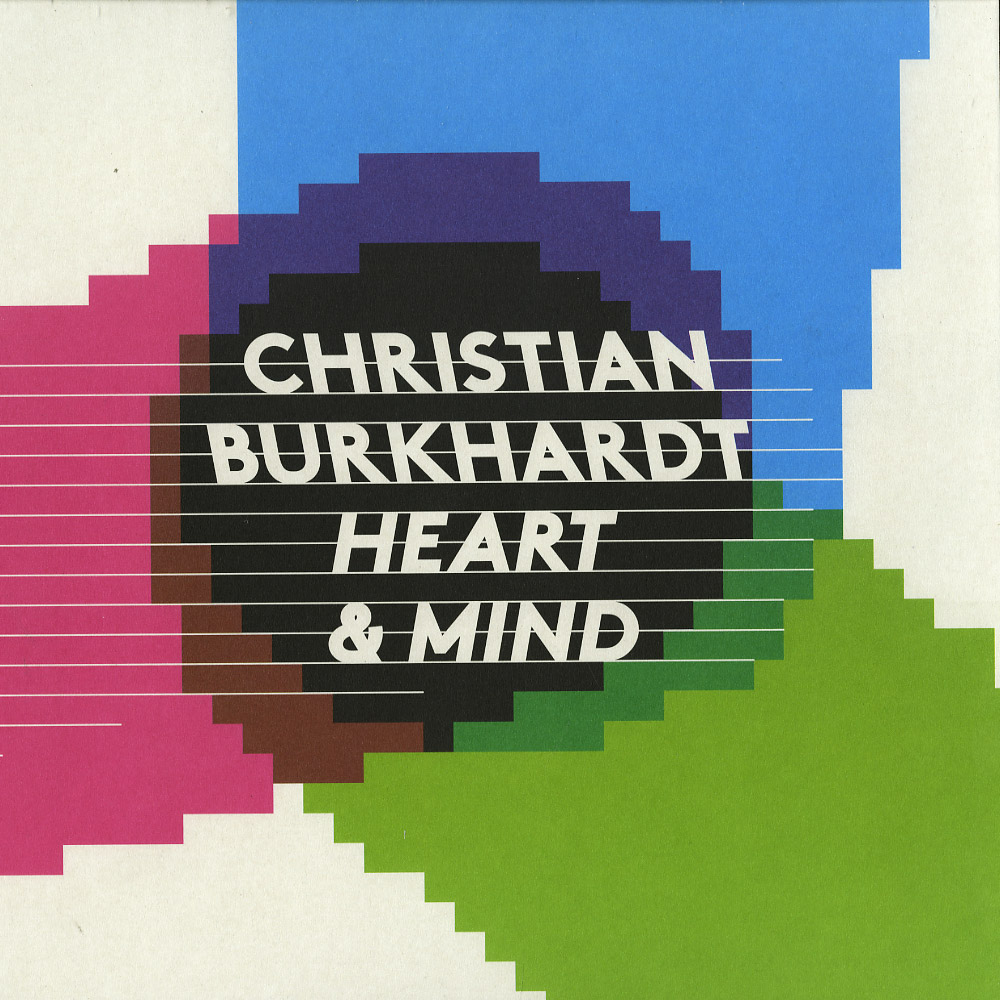 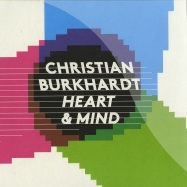 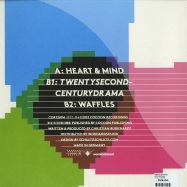 Like hardly any other ambassador of modern Rhein Main House music, Christian Burkhardt has experienced a true rocket-like takeoff in the last year. Burkhardts Cocoon debut EP Stopover Goa has, after one year, still a place of honour in many DJs record cases. Also his legendary live set in the pouring rain at last years Green & Blue may belong to the lasting memories of a life dedicated to electronic music. The Heidelberg-born producer has already worked for La Peña, RaumMusik and Oslo, and his collaborations with Einzelkind and Sascha Dive became a talking point, too. With his second EP for Cocoon, he again sets new standards. Theres nobody around who is able to alienate vocals from the collective memory of Afro-American culture into a hallucinogenic cocktail without harmful side effects in such a way than Burkhardt is. Nevertheless, and despite the massive, forward-pushing bass drum and hand claps, he never loses the focus of his Soul. So - open your mind, we wish you lots of fun with Heart and Mind and the considerably acid-like Waffles, while the tropical-hypnotic seagull atmosphere of Twentysecondcenturydrama already whets the appetite for the upcoming club summer season of 2012.