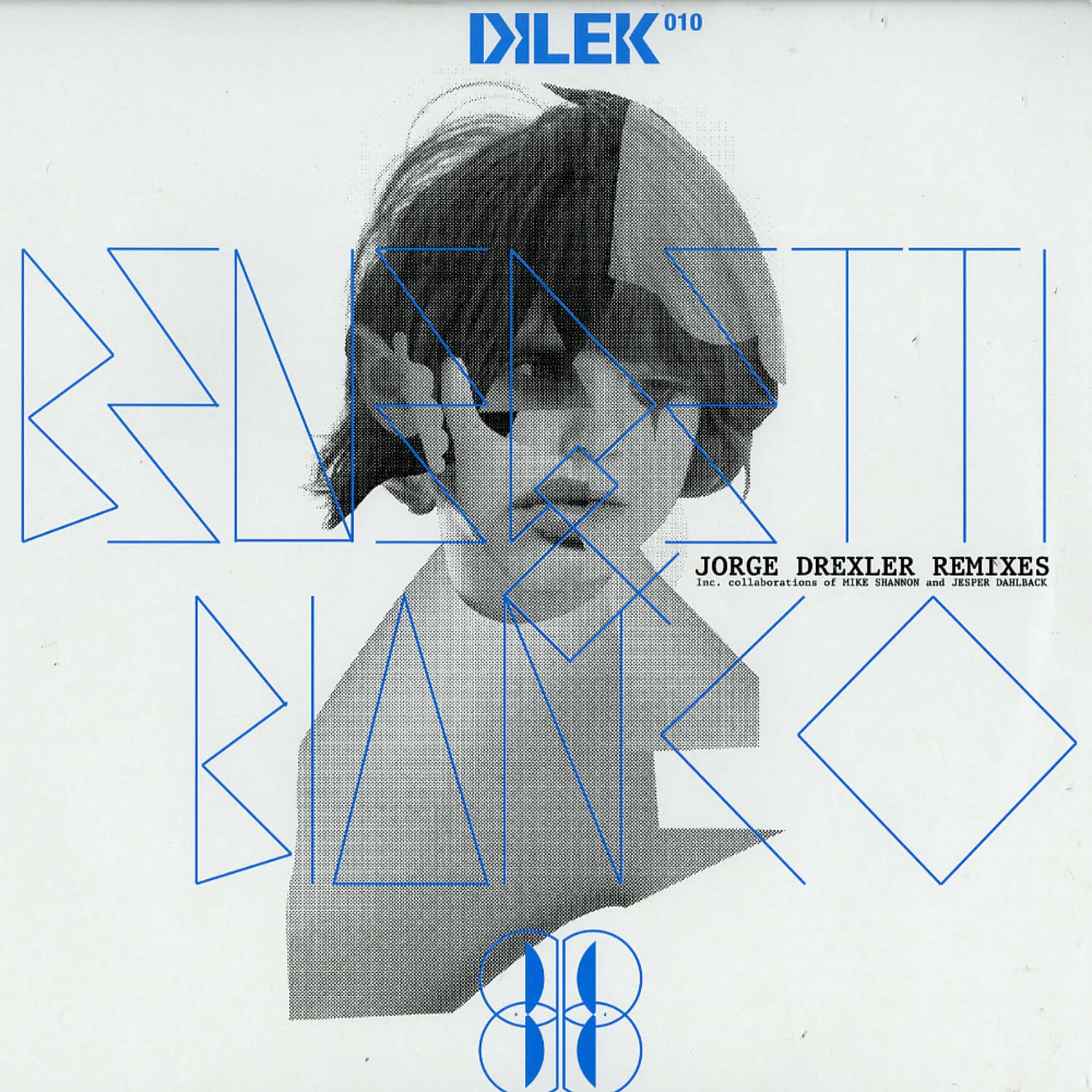 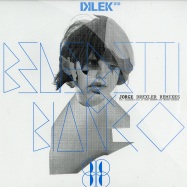 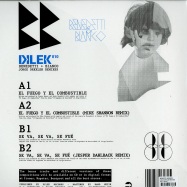 This new reference on Dilek Records is something very particular and out of the ordinary. It was achieved after a long period of work in the studio, which lasted three years and was done with a lot of heart and passion. Its the 10th vinyl release of this surprising Swiss/Argentinean label who is now presenting an extremely multicultural project. These productions are full of diversity and humanity, telling the story of an unusual encounter that led to a beautiful musical project with many influences, but mainly focused on the dancefloor, without complexes and far away from the purism.

Benedetti & Bianco is a duo born of the need for expression of Nacho Benedetti and Franco Bianco. Grabbing from the musical traditions of Uruguay and Argentina, they began remixing vinyl with Alexi Delano and other huge figures of the worldwide scene. Their mixes go from techno to music of the "Rio de la Plata" region, while their intention is having fun and creating something different to dance. With this new work, they finally present their album named "Jorge Drexler Remixes" which is like the title indicates, a release including remixes of Jorge Drexler's productions from the album "12 Segundos de scuridad". This project is audacious, full of captivating sounds and it also includes two amazing collaborations of Mike Shannon and Jesper Dahlback, who are very talented, well known and respected artists with a long career behind them. Their work is very solid and balanced; it's an honor to have them on board of this new reference, which means a lot to everyone who participated. [dlk010_info from mm]