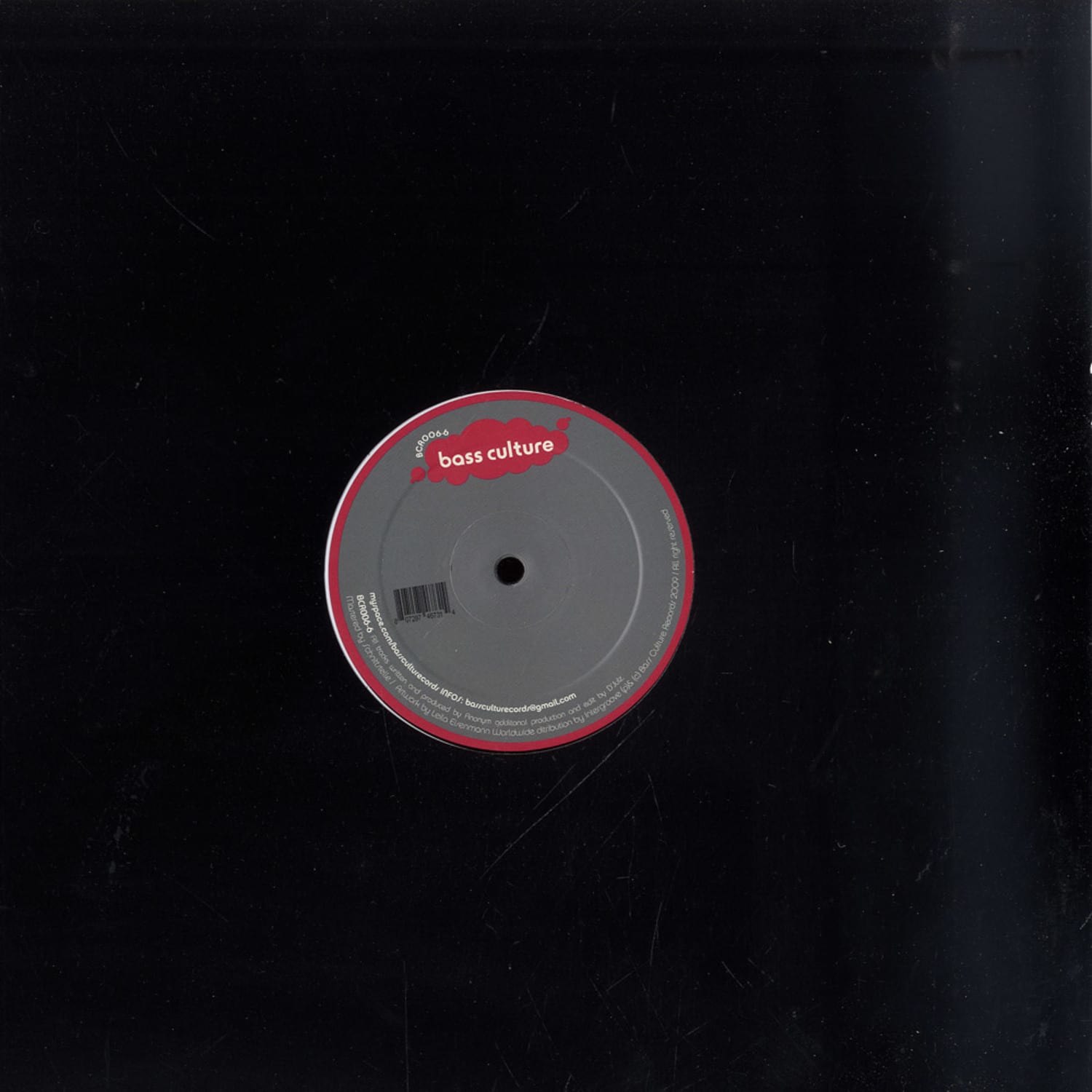 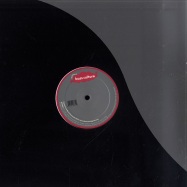 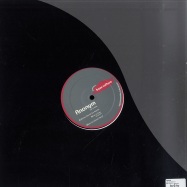 D Julzs Bass Culture Records has undoubtedly been one of the major highlights of 2009. In just four releases the French label has set the bar for all others in terms of quality and 2010 is looking to be a groundbreaking year for them. The second release of 10 showcases the label head keeping it Detroit, and a bit in the grey area - with the Lov is Easy release by Anonym. Anonym. The one who is anonymous. With releases on Anonymous Release, Archipel, Bloop, Pariter, FoF, and Sushitech. Anonym has also contributed the scoring soundtrack to works on display at the Museum of Moving Images in NYC for PBFB. According to the man himself, I am Anonym the one who is Anonymous. I am anonymous because in any popular music form prone to be ransacked by the egos of its participants, a state of grace is best achieved and sustained by pursuing a life of anonymity. That preserves its creators from the warping stare of the media and its public in the process. His sound is tempered with grace & style, with a feeling of - Detroit is my heart and often my songs sing her praises. I have known her all my life.