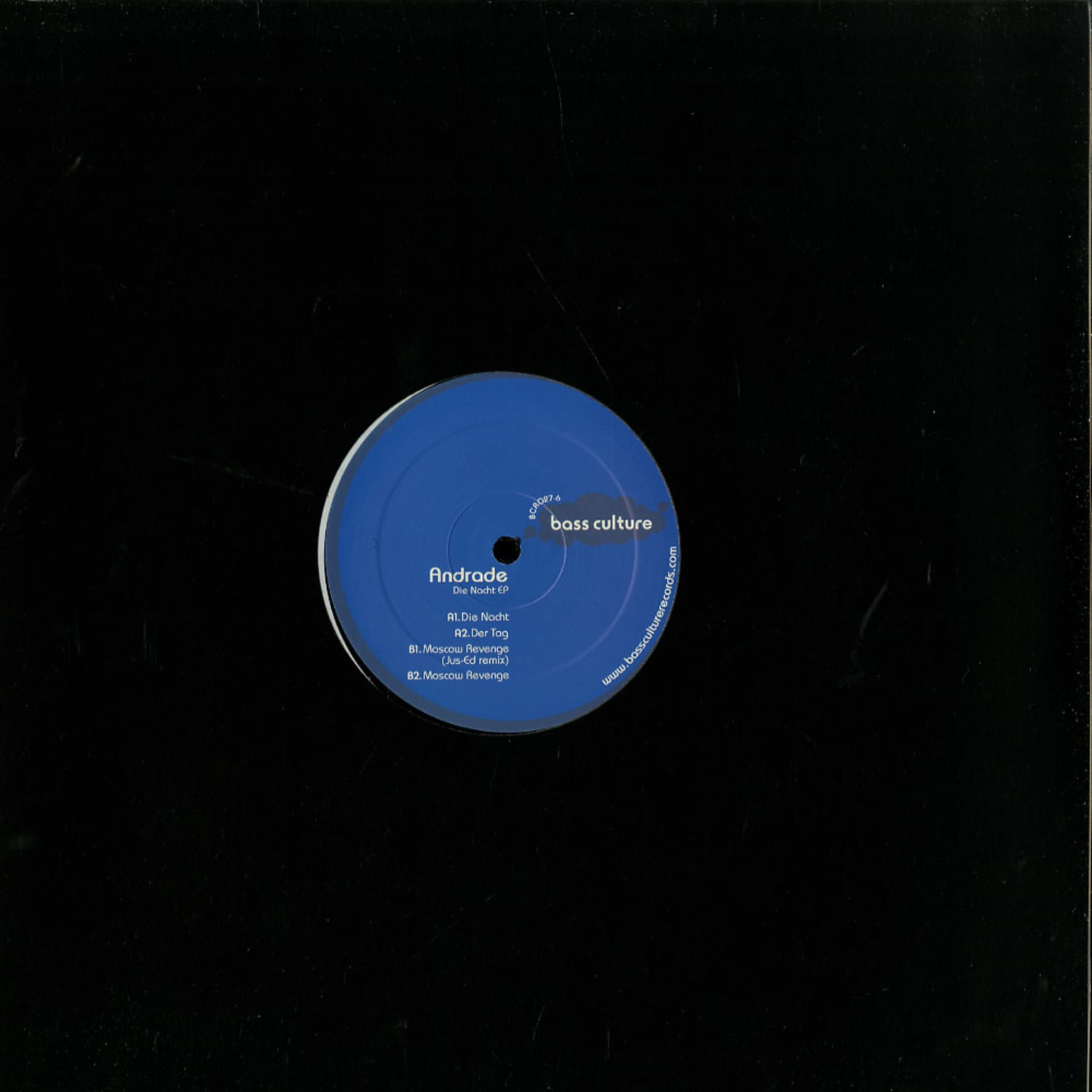 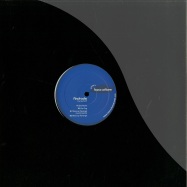 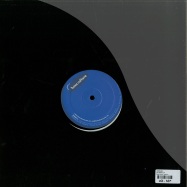 24 year old Andrade is without doubt, one of the most exciting talents from the current crop of young French producers. Having built a reputation within the Paris scene for his skills behind the decks, it was his early solo productions for Time Has Changed and Robotronic that caught the ear of a certain Mr Steve Bug. Releases on Dessous followed and last year Andrade also made a impressive debut on Poker Flat Recordings. Hes releasing today his debut EP on D julz Bass Culture Records, a 3 tracker completed remix from by US deep house veteran Jus-Ed. Support by Ame, Gerd, Mr.G., Deetron, Sebo K, Axel Boman, Dan Curtin....