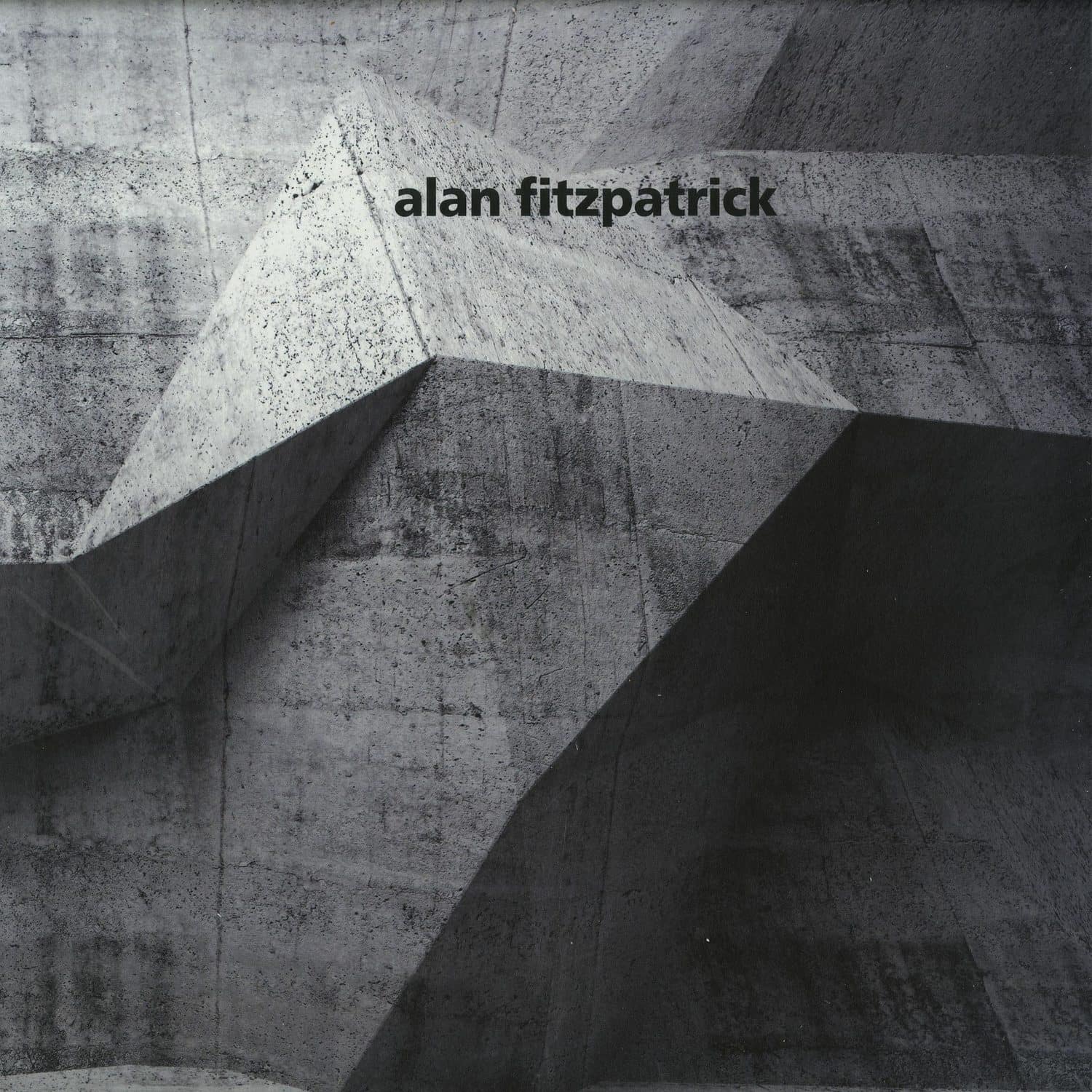 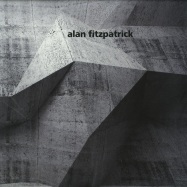 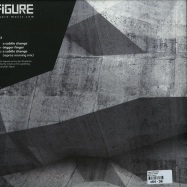 British powerhouse Alan Fitzpatrick returns to Figure with his second EP on the label after 2009 s Weed Killer / Science . Since then its clear that Alan has continued on a dedicated, valiant quest to find his own sound, and the results are on show here, with a heavyweight, emotive and futuristic Techno three-tracker. Like a warm rush of endorphins on the summer breeze, Alan s rich up-building sound is perfectly represented in tracks like A Subtle Change , with its jubilant stab-led melody, or the modern club-weapon vibes of Trigger Finger . Harking back to late 90s UK IDM and proper dub-Techno atmospheres, Fitzpatrick then gracefully crafts a down-tempo, space-out version of A Subtle Change for the B-side, providing the afterhours sessioners with a new buzz-track.