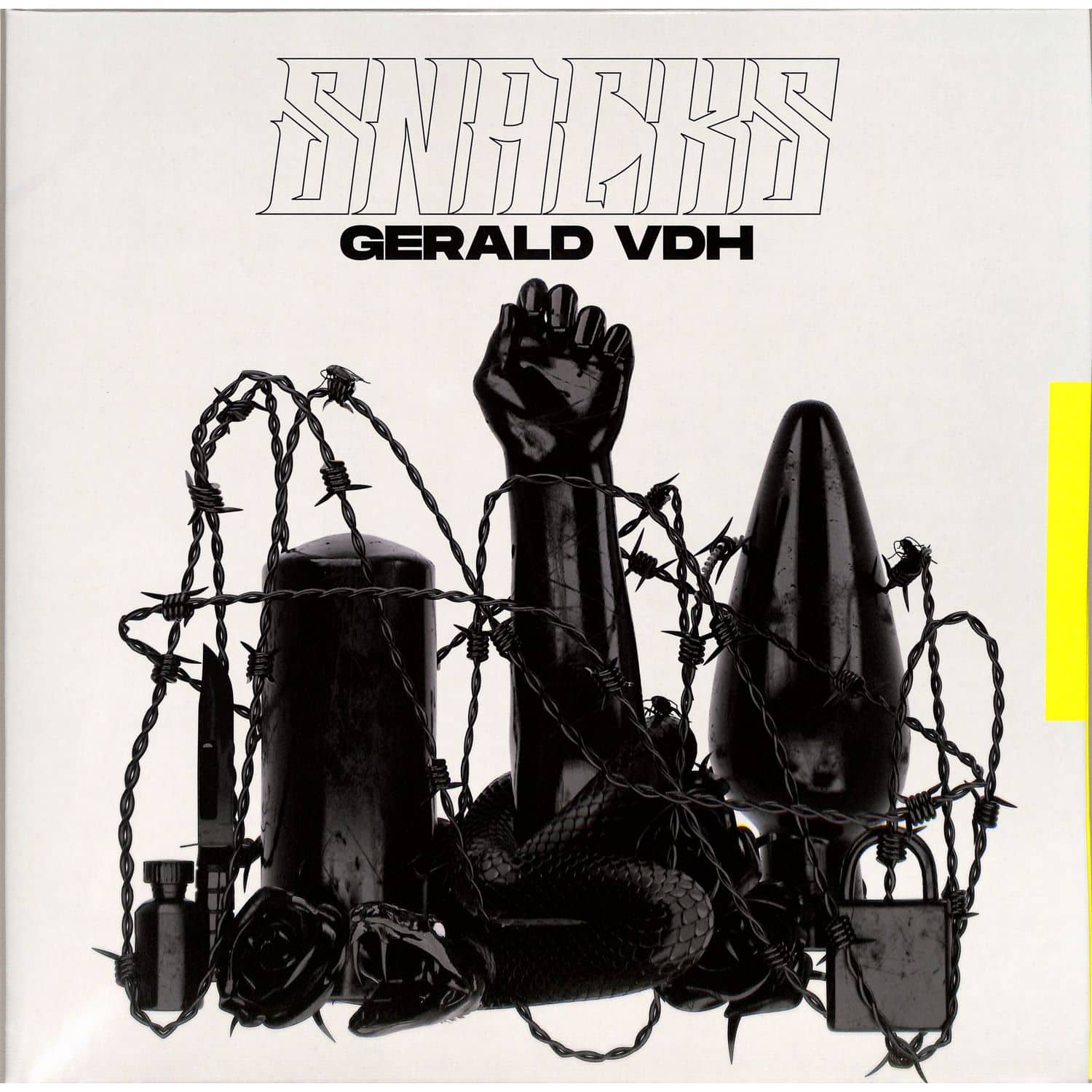 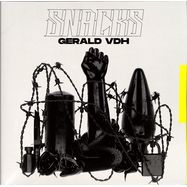 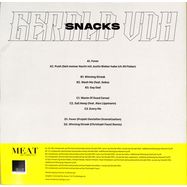 After more than ten years on the techno scene, hosting Viennas infamous MEAT MARKET parties, playing DJ gigs in some of the best clubs around the globe and releasing four solo EPs on his very own label MEAT Recordings, it is time to take his profile as a producer to the next level. And this is exactly what SNACKS will do for Gerald. Besides delivering some of his typical techno bangers (PUSH, WASTE OF GOOD CEREAL, WINNING STREAK, EVERY ME) and a breaky roller in the legacy of his hit Otto Wagner Green (FEVER), he has taken some considerable risk by showing a completely new side of his production in the studio: WASH ME and SAIL AWAY are coops with Viennese singers, that could quite plausibly be described as pop songs. GAY DAD offers some Rammsteiny vibes along with some provocative, yet sexy lyrics. SNACKS also features two amazing remixes by CHRISTOPH FAUST and PROJEKT GESTALTEN. The double 12 vinyl comes in a precious gatefold cover with a breathtaking 3D rendered artwork by Jesus Florez (Bogota, Colombia), which is, in effect, a work of art for itself.