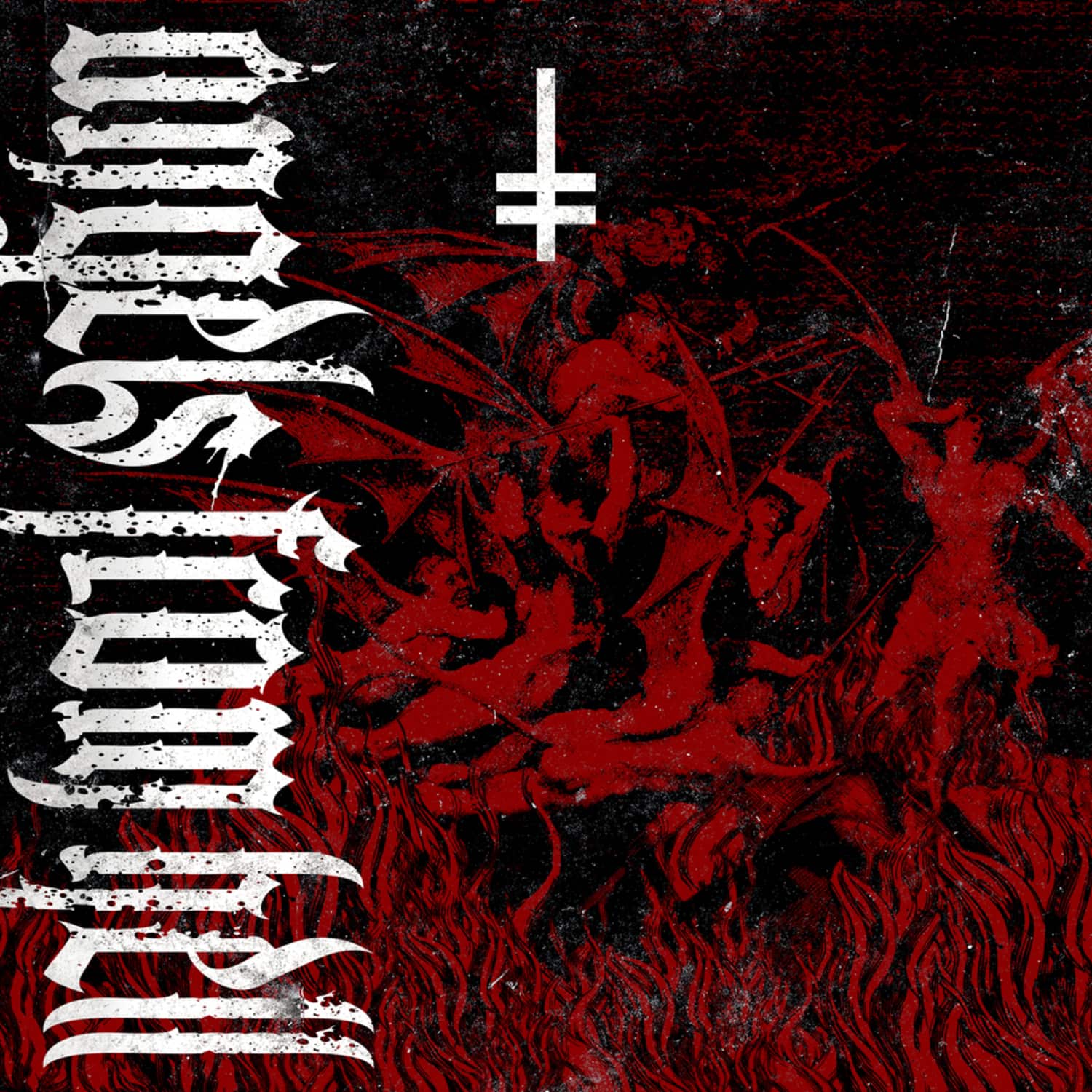 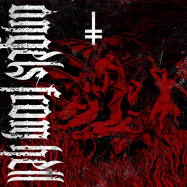 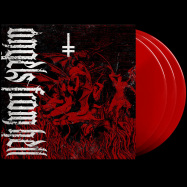 We are very excited to celebrate the 2nd Anniversary of >HEX Recordings< so for the occasion, we decided to create the most powerful release so far, a Triple-Vinyl Various Artists, which includes the creations of some of the artists that are closest to the Movement but never released on the label until now like Rebekah, Cleric, Remco Beekwilder, together with new members like Benjamin Damage, AEIT, Imperial Black Unit, End Train, Rommek, Maere, 6Siss and of course some of the ambassadors of the label like Under Black Helmet, VII Circle and the two HEX Founders Paolo Ferrara and Lorenzo Raganzini. The title of the release is >Angels From Hell< and it represents the most ambitious release ever created by HEX. 3 flaming Red colour Vinyl.