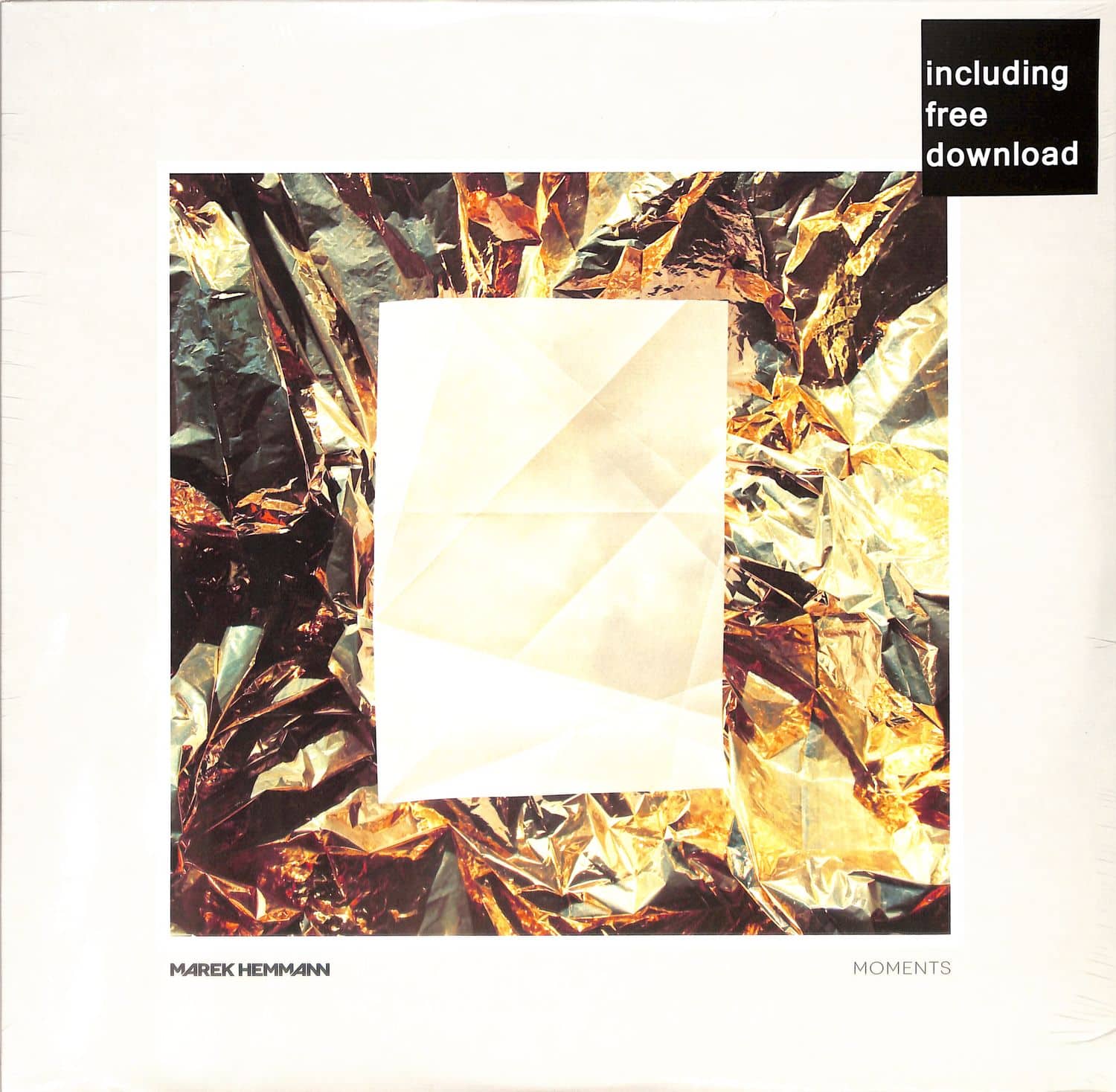 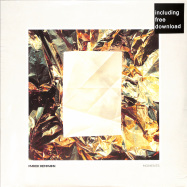 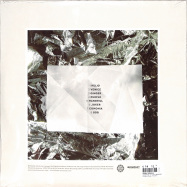 2021 REPRESS! The third time is the charme...thats right. Thus, the joy about the third album by Marek Hemmann is huge. Likewise, the third album is perceived as an important brand which ought to show the actual extent of a musicians potential. Either hold ones ground or dare something new? Marek Hemmann is not deterred by such expectations. He was merely in the mood for new tracks. The eight newcomers on Moments sound accordingly - easygoing, detached and characterised by the same profoundly and harmonically balanced musicality for which Marek Hemmann is world-renowned. Anyhow, a just continue as before mentality is not an option for the Berliner by choice - from the beginning, his music effort- lessly blurred the established genre lines. In this vein, his new work is influenced by a great candour. As already accomplished with his highly esteemed albums In Betweenand Bittersweet, in Moments Marek Hem- man takes the listeners - and certainly the dancers - on a journey through different spheres of contemporary electronic music.