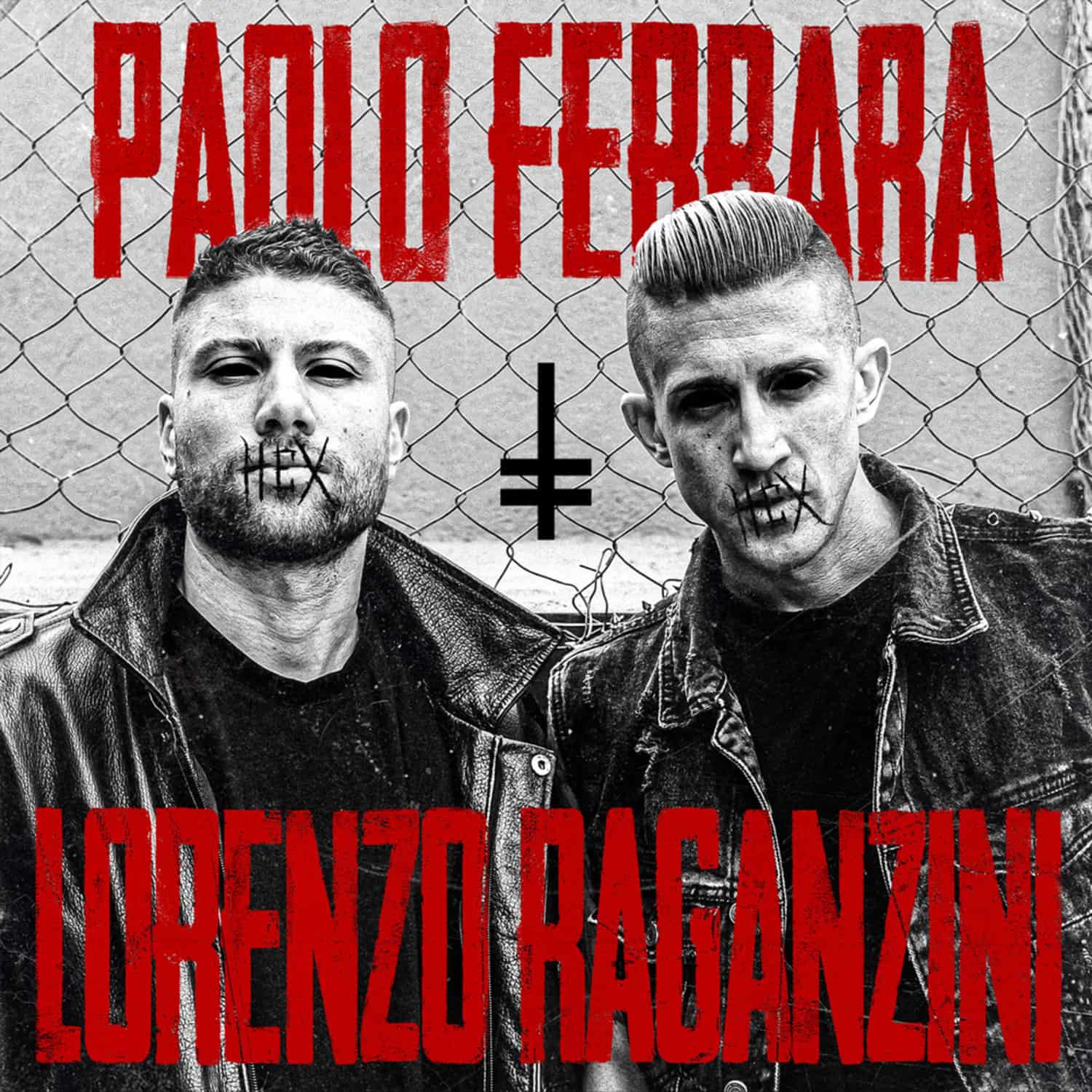 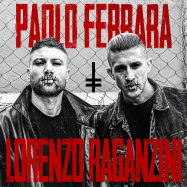 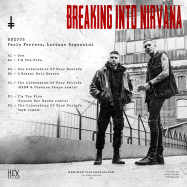 Strong limited black / red eye vinyl! Very unique! Comes with a Diary written by the two artists of the release. HEX Recordings founders Paolo Ferrara & Lorenzo Raganzini team up for >Breaking The Nirvana< featuring remixes from AnD, Inhalt Der Nacht and SHDW & Obscure Shape as well as a selection of videos, a short documentary and booklet. Helmed by Italian DJs and producers Paolo Ferrara and Lorenzo Raganzini, HEX launched in 2014 and quickly became a techno movement in Barcelona with events at venues and festivals like Khidi, Gare, INPUT, Razzmatazz, Brunch and DGTL. It now has a devout following that stretches not only in Spain but throughout the world. Last year saw the launch of HEX Recordings with a debut release from Ferrara and Raganzini, followed by appearances from Regal, Zanias, Nx1, VII Circle, Endlec, Joton, Codex Empire, Alignment, Nico Moreno, Insolate and many more.

Featuring scintillating synths and rattling atmospherics, Ora is a celestial cut that represents the moment of awakening. Moving into cantering drums, menacing stabs and squelchy effects, The Liberation Of Your Beliefs then signifies the destruction of chains that limits a persons mind. Im The Fire is dark, ominous and denotes realising your full potential by extinguishing your demons, before the release concludes with the more uplifting LEstasi DellEssere, depicting the final step of spiritual elevation. On remix duties, Inhalt Der Nachts take on Im The Fire begins with a suspenseful intro, leading into hammering kicks, spectral pads and industrial percussive sounds. AnD then reimagines The Liberation Of Your Beliefs creating a high-octane version littered with squelchy acid while SHDW & Obscure Shape conclude the package with their ravey take, incorporating trancey synths, crashing cymbals and soaring chords. [info sheet from distr.] 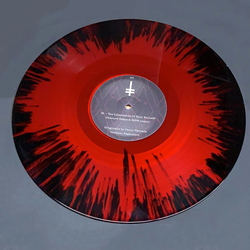