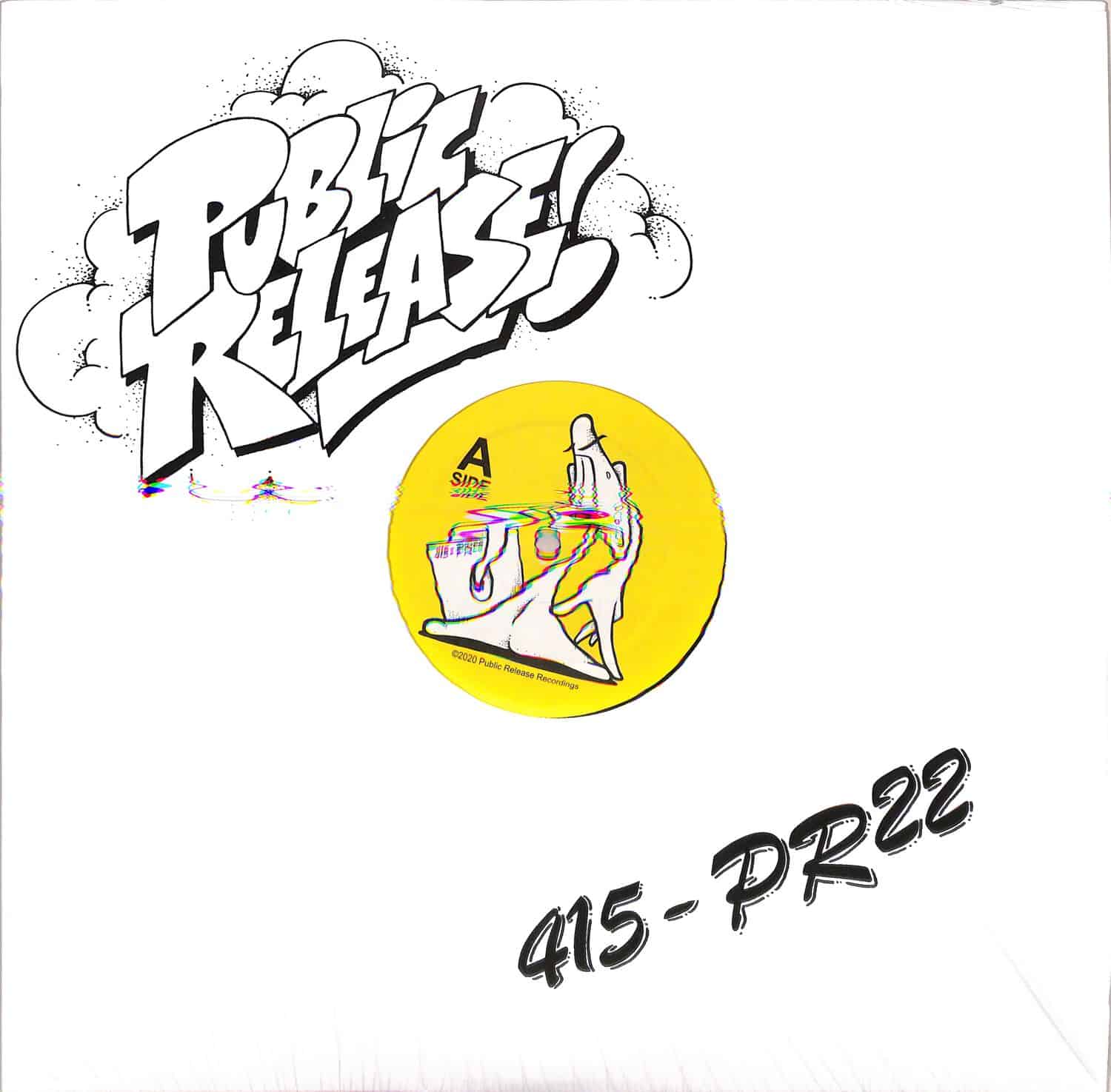 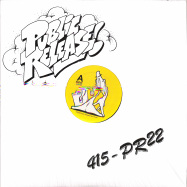 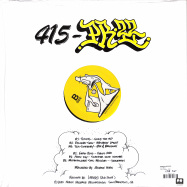 Every so often Public Release takes a snapshot along their discography timeline, to pause and recognize the various artists that represent the past, present and future of where the label sits. The last such release was in 2016, and four years, twelve releases later its time for another marker. This EP pools together six exclusive tracks from their global family, some on the PR roster for the very first time. From the beautifully addictive melodies by Tendts and Metropolitan Soul Museum, brooding baselines and synths from Richard Sen and Tim Sweeney, to the ecstatic floor energy produced by Fran-key and Earth Boys, the range presented here is impressive. Equally enjoyable as an abbreviated album, or as singular tracks at your service.