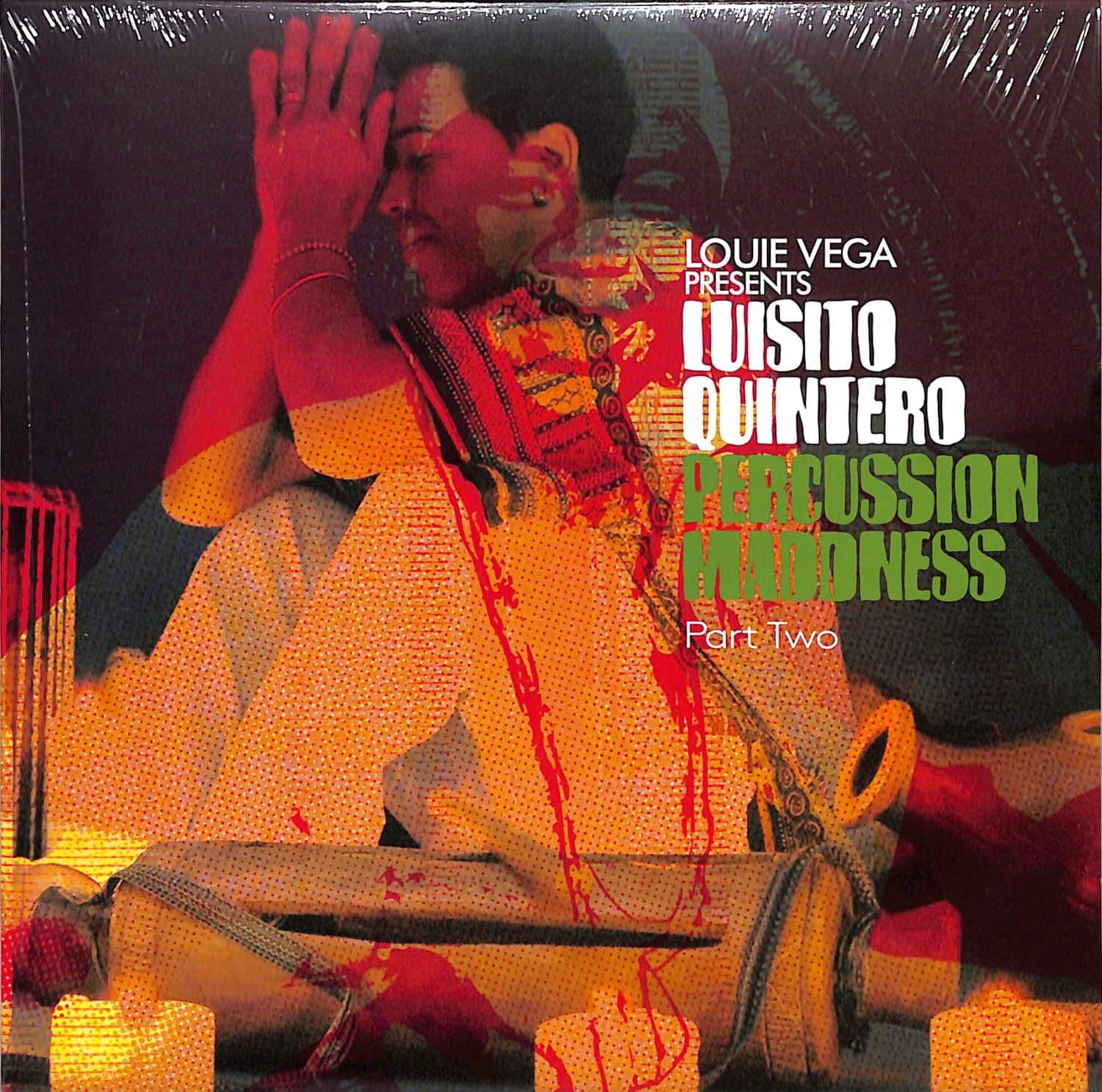 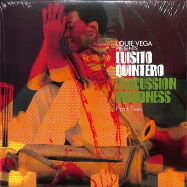 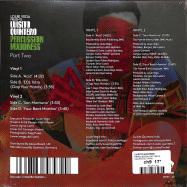 Grammy award winner & multi grammy nominated Luisito Quintero grew up with the Latin American and African tradition of percussion. His father is just as much a percussionist as his uncle Carlos Nene Quintero and his cousin Roberto Quintero . He became a member of the Orquesta Simfonica de Venezuela , but soon appeared with ensembles such as Grupo Guaco and El Trabuco Venezolano and toured with Oscar D León . He then moved to New York, where he initially worked with Latin jazz musicians such as Willie Colón , Eddie Palmieri , Tito Puente and Celia Cruz . He then turned to the fusion of jazz, funk, salsa and African music and performed with George Benson , Herbie Hancock , Ravi Coltrane and Toshiko Akiyoshi , but also with pop musicians such as Gloria Estefan and Marc Anthony. His First album Percussion Maddness was produced by Louie Vega & LQ and was released on BBE Records. Now 8 years later, re-released on Vega Records with 4 new tracks also produced by Louie Vega will be released on a double pack vinyl in two parts, one a double pack 12 and the second a double pack 7 vinyl. Enjoy the Brazilian, Jazz, African, House, & Afro-cubano sounds of Grand Percussionist Luisito Quintero on this very special vinyl release