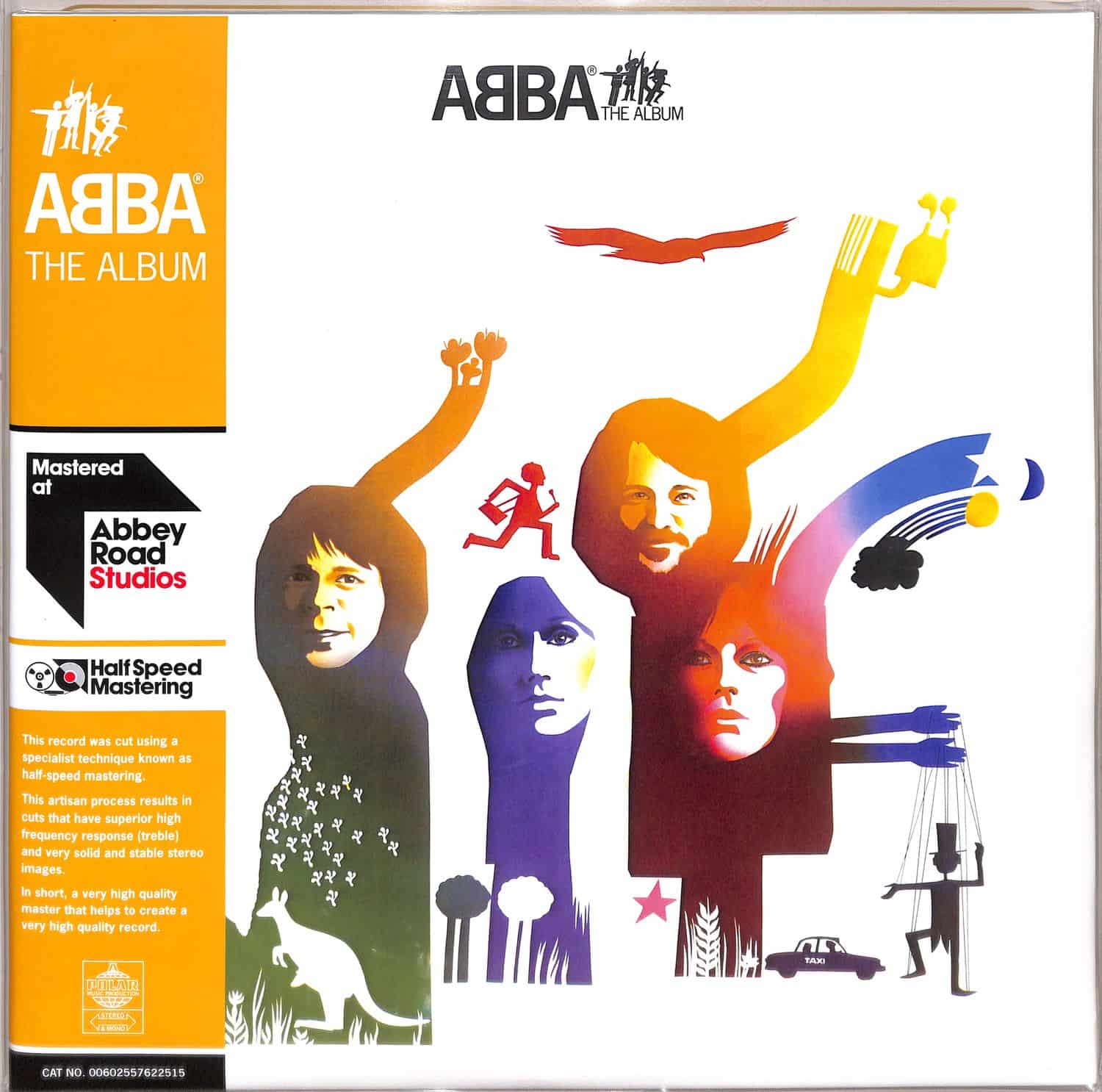 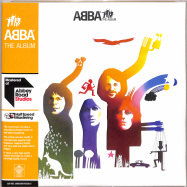 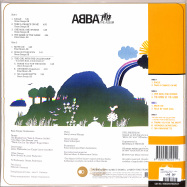 Only Vinyl 1! This year sees ABBAs The Album turn 40, and USM are pleased to announce that well be releasing a selection of products to celebrate the anniversary. ABBA: The Album is the fifth studio album by the Swedish pop group ABBA. It was originally released in Scandinavia on 12 December 1977 through Polar Music and was released in conjunction with ABBA: The Movie, with several of the songs featured in the film. The album contained two UK number-one singles, -Take a Chance on Me- and -The Name of the Game-, as well as European hits -Eagle- and -Thank You for the Music-. The album includes three songs from ABBAs 1977 tour mini-musical The Girl with the Golden Hair. These songs are -Thank You for the Music-, -I Wonder (Departure)- and -Im a Marionette-. Altogether the album contained just nine songsthe least of any ABBA album, but were longer in length than previous albums (opening track -Eagle- runs to nearly six minutes). ABBA: The Album reached No. 1 in many territories. In the UK it debuted at the top and remained there for seven weeks, ending up as the third biggest selling album of the year (behind the movie soundtrack LPs of Saturday Night Fever and Grease). In the US it became their highest charting album, where during 1978 ABBA undertook a big promotional campaign. Half speed mastered at Abbey Road Studios and cut at 45rpm. 180 gram vinyl, housed in a gatefold sleeve with download code included.