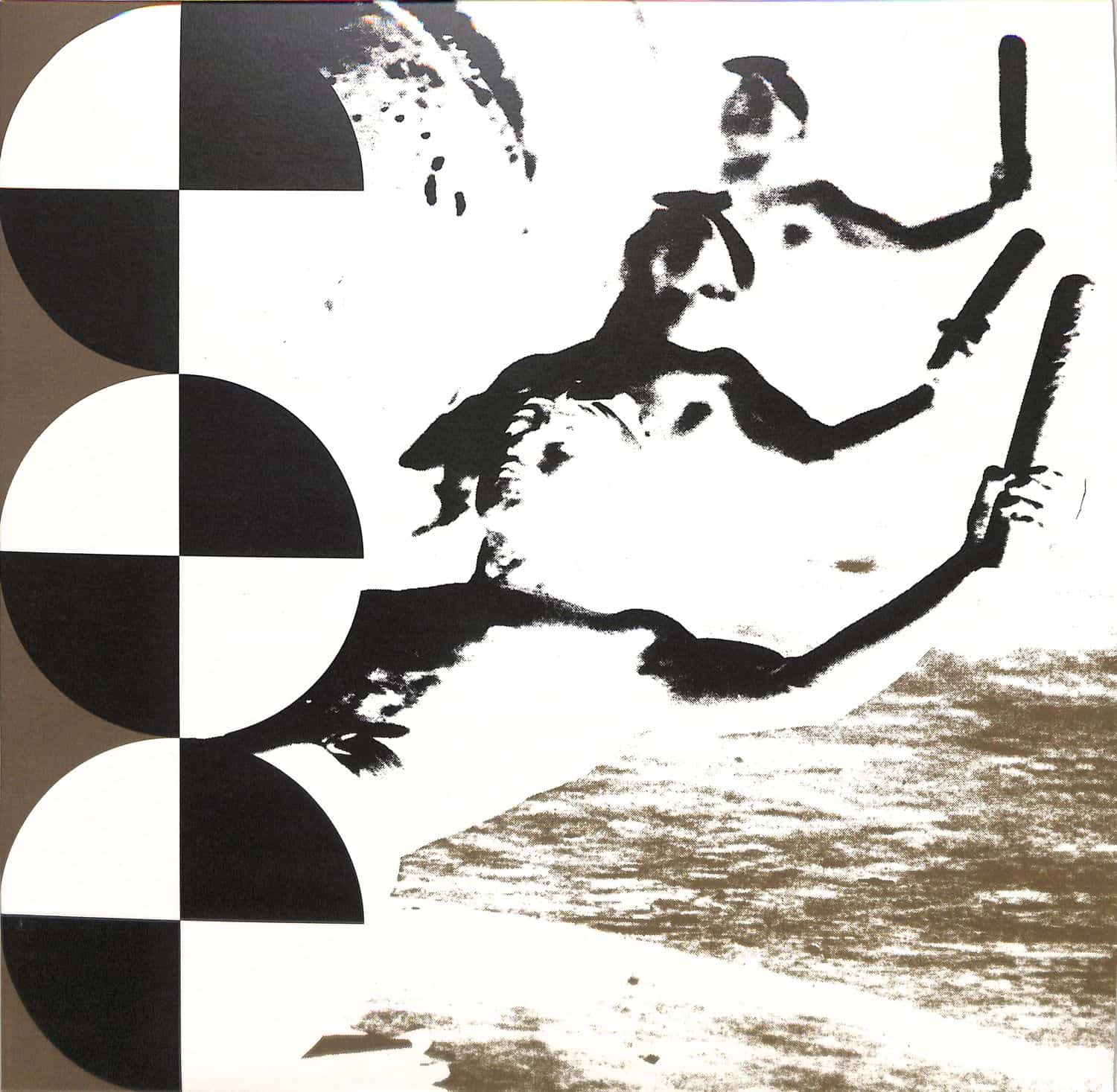 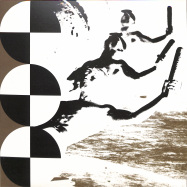 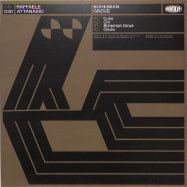 Limited repress! Having performed across Europe, South America, Australia and Russia, Attanasio is well-versed as a DJ whilst as a producer he is been releasing music for nearly a decade. However the last few years have been particularly pivotal for the Italian whether releasing on labels like Monnom Black or his Letters From Jerusalem imprint, which has acted as a platform for much of his sought after tracks, including remixes by And, Ancient Methods and Headless Horseman. He now adds Involve Records to his discography, following appearances from artists like Alignment, JKS, Fabrizio Rat, and Z.I.P.P.O.

This release bangs from the word go as Cube deploys cavernous kicks and rave inspired melodies before moving onto the trippy atmosphere of Oni with its oscillating synths and pulsating effects. A more stripped back affair, Bohemian Grove is next and implements twisted vocal samples and crystalline chords, until the release concludes with a syncopated rhythm and cacophony of raw elements in Gladio. [info sheet from distr.]