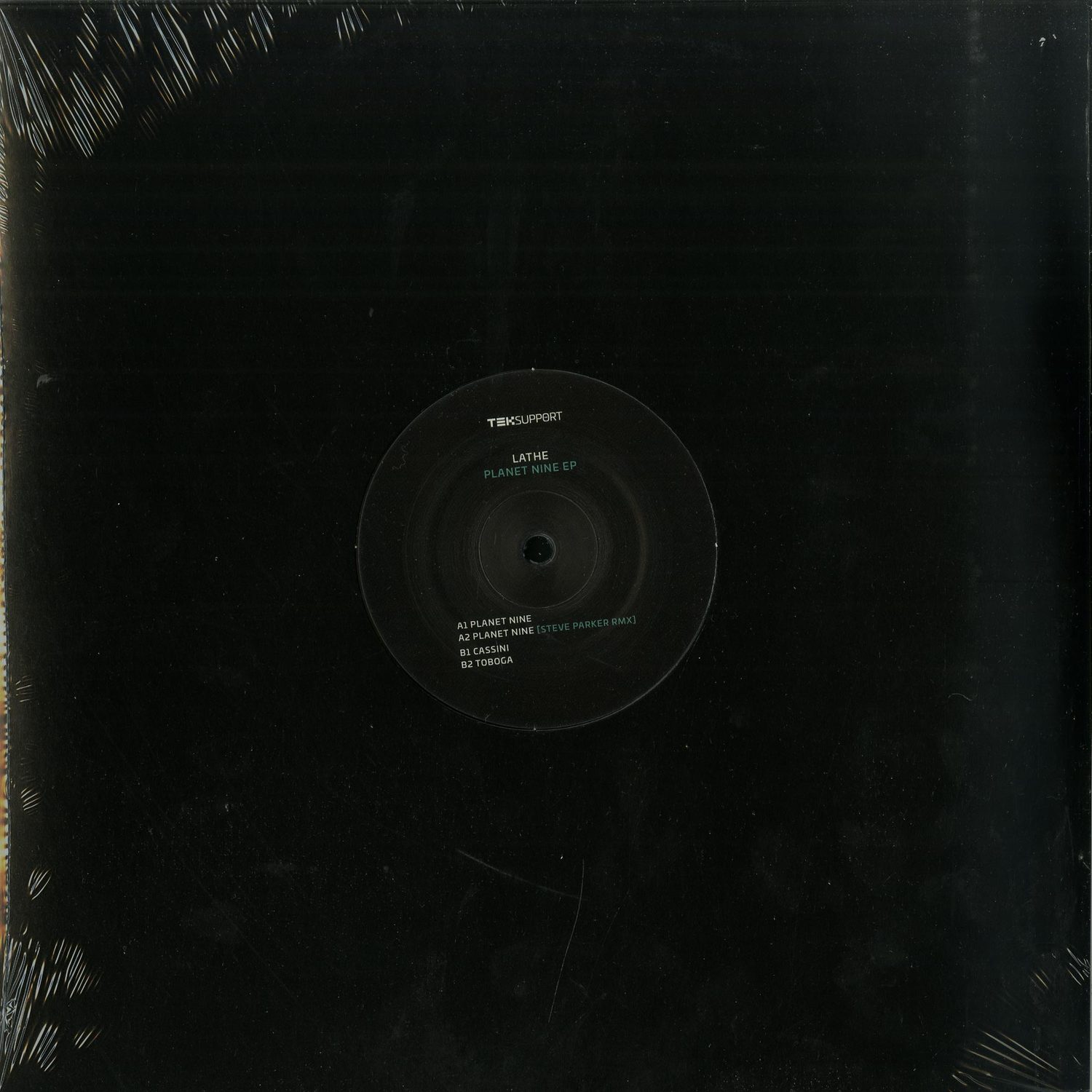 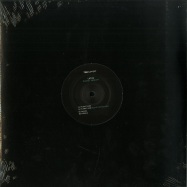 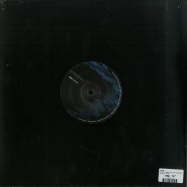 The fourth vinyl EP is from Italy based LATHE, a production alias of an already successful artist, who has been carving out a new path on labels such as Shlomi Aber s Be As One and On Edge Society. He can also be found collaborating with Alex Bau, and remixing for Vinicius Honorio s Liberta label. Teksupport Records is a New York based imprint ran by Kareem Cali that has already released music by Marco Effe, Patrik Skoog, Alex Dolby, Voiski, Nikola Gala and Roberto Clementi.

Supplying the sole remix here is Portuguese titan Steve Parker whose recent releases have graced labels like Andre Kronerts ODD/EVEN and Planet Rhythm, alongside a back catalogue that also includes Sven Väths Cocoon, Josh Winks Ovum, and Damon Wilds Synewave previously.
"Planet Nine" is a stomping cut that focuses on a looping acid riff which surges with energy and additional tones. Hypnotic and full of suspense, it's a lesson in building a restrained atmosphere.
Steve Parker adds a jackin' funk on his superb rework. Opting for a slightly more straight forward jam, he twists up the original by expanding the acid lick and creating a wonderful spacey vibe.
The third track "Cassini" has a bouncing acid line and punching rhythm. Keeping it raw and somewhat stripped back to the essentials, this is a DJ weapon in full force and ready for manipulation.
Closing with "Toboga" as the final track, LATHE pulls in a distinct lead sound that summons certain Detroit influences. It's hook has a deep soul and feels like an emotional layer created over an analogue backbone that is dripping in peak time flavour.
[Info from Label]