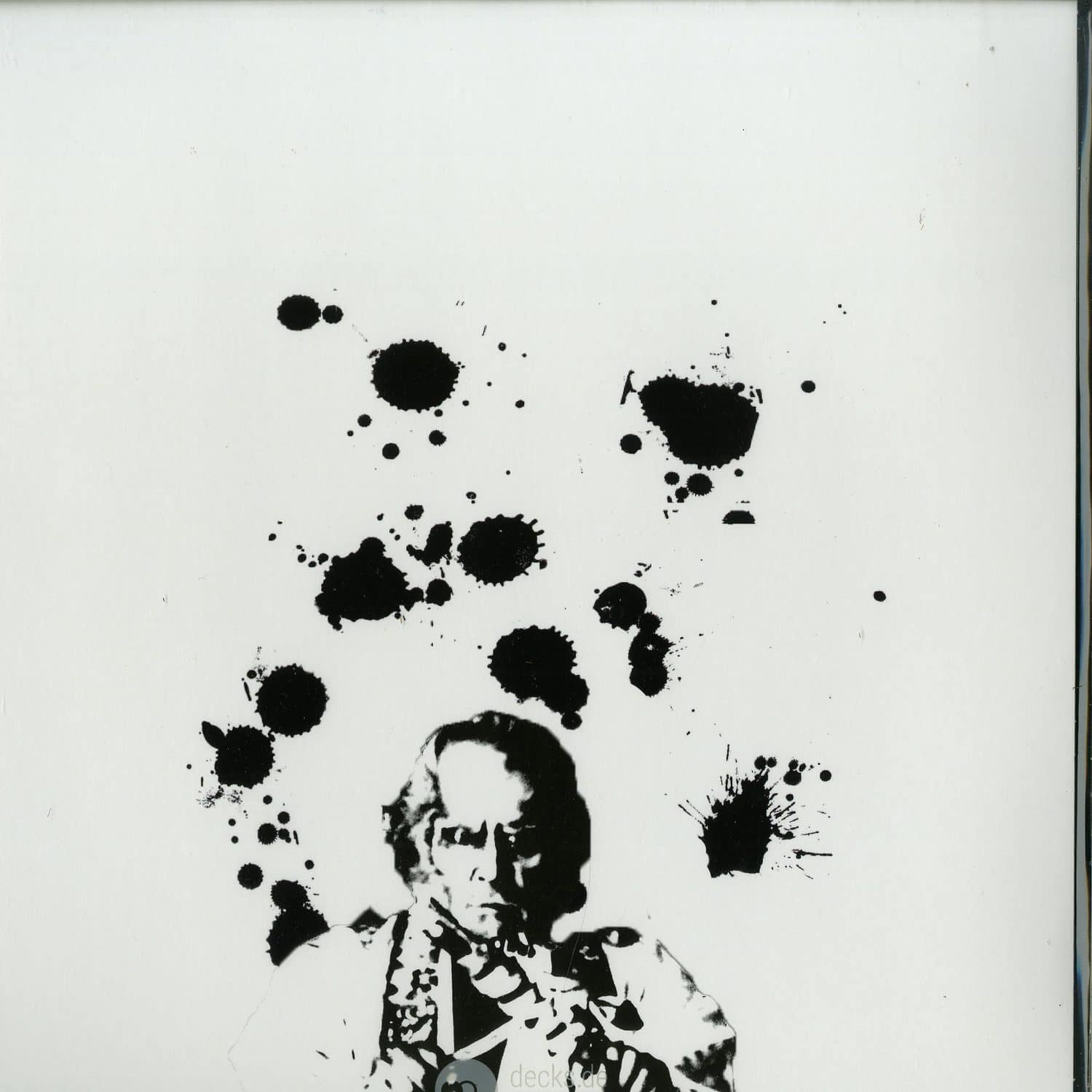 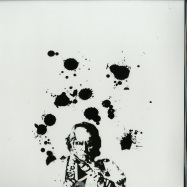 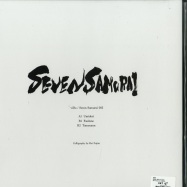 Tokyo based DJ/Producer Tsuyoshi Ogawa presents -Seven Samurai- is vinyl-only label has been founded in 2018 and operating in Tokyo, Japan. It pays tribute to the Japanese legendary movie director -Akira Kurosawa-. This 3rd EP inspired by his movie -Ran- that well known Japan/ French co-production movie. To follow the tradition, this EP featuring French producer Vida from Paris. His deep and spiritual three tracks bring us the Japanese traditional theatre forms called -Noh and Kyogen- and It feels like the main character of the movie who thrown into darkness and madness. This reconstructed Japan/French co-production EP is dedicated to Akira Kurosawa as a new spiritual soundtrack for Ran