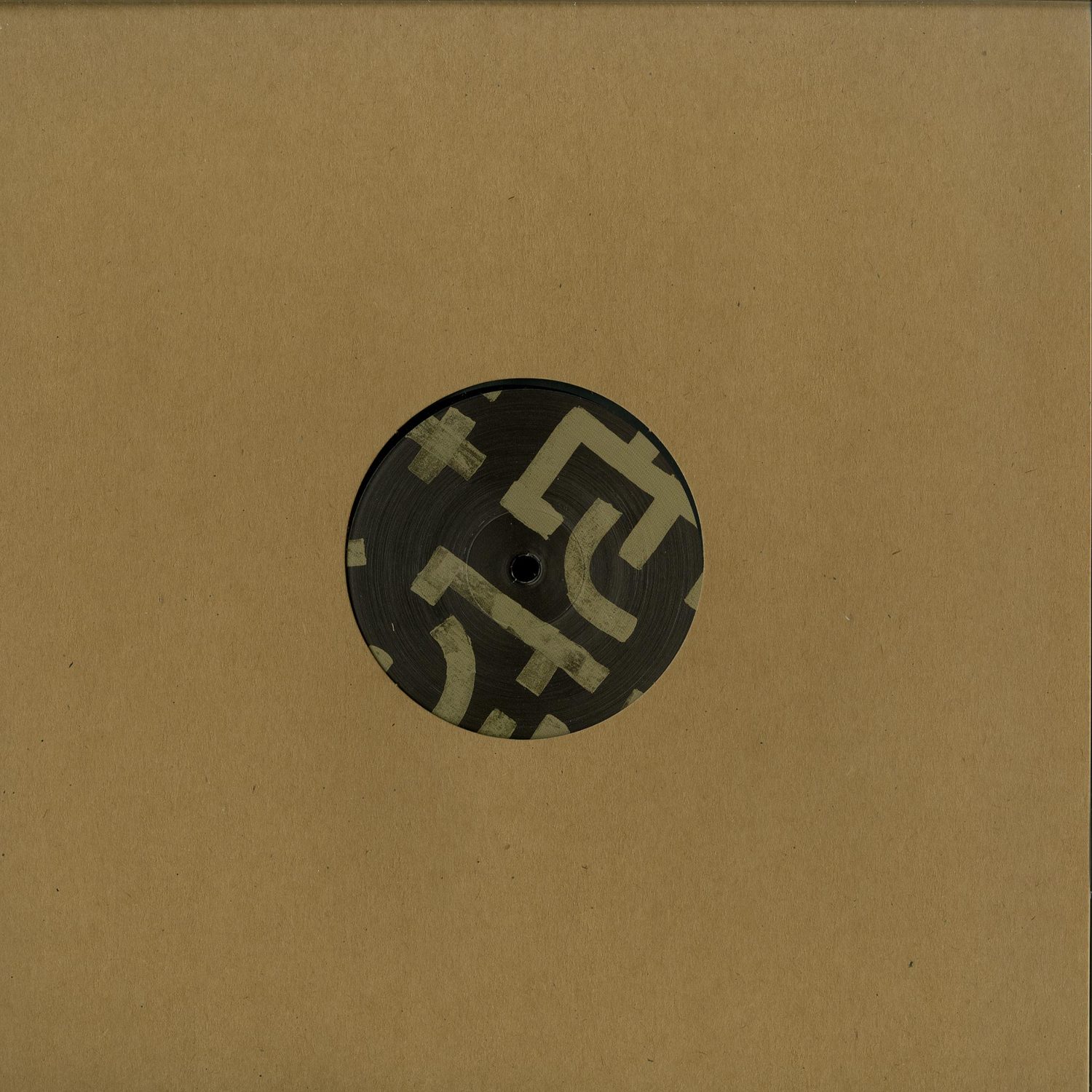 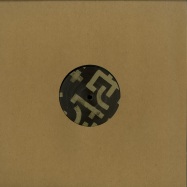 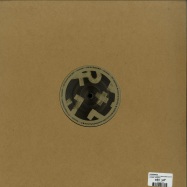 After getting a hot cast of remixers (Vril, Sterac, Lewis Fautzi...) to reinterpret his debut full-length as Kaczmarek last year, Paul Richard (aka Paul Ritch) gives his second LP K.A.C.Z.M.A.R.E.K similar treatment as the talented likes of Dutch production duo Museum, Japanese experimentalist IORI, Parisian techno stalwart Antigone and on-the-rise Italian 4/4 epics trader Adiel take the reins and add their personal key to the Frenchmans deeper-than-deep hypnotic delicacies, all primed for extended drifting on the dance floor and beyond. Time to heed the call of the depths.

Breaking the EP in, Museum turns 3333 into a stoned and bouncy downtempo oddity that's better tasted with a space suit on. Topsy-turvy drum programming, warped samples, otherworldly choirs, scripted harmonics... a minutely-woven patchwork of FXsoaked post-techno abstraction. Veering off into darker realms, Berlin's IORI drapes '6666' in a similarly eerie but all the more richly textured nocturnal atmosphere, which somehow evokes the sensations of light hitting the plain black surface of a Soulages painting. A work of subtlety.

True to his shape-shifting approach, Antigone steers 7777 into further forceful rhythmic waters, zeroing in on the drums with the deftness of a supremely-skilled plate spinner. A highly-sophisticated and sleekly executed slab of perc-heavy experimentality thats sure to make an impact in the club. Last but not least, Adiel treats us to an oddly dichotomous melange of lavish ambient-scaping and restless industrial stomp, creating a hybrid that strokes and punishes within the same gesture, leaving you eager to turn the record over and explore each of the remixes' own secret nooks and crannies time and again. [Release Note from Label]