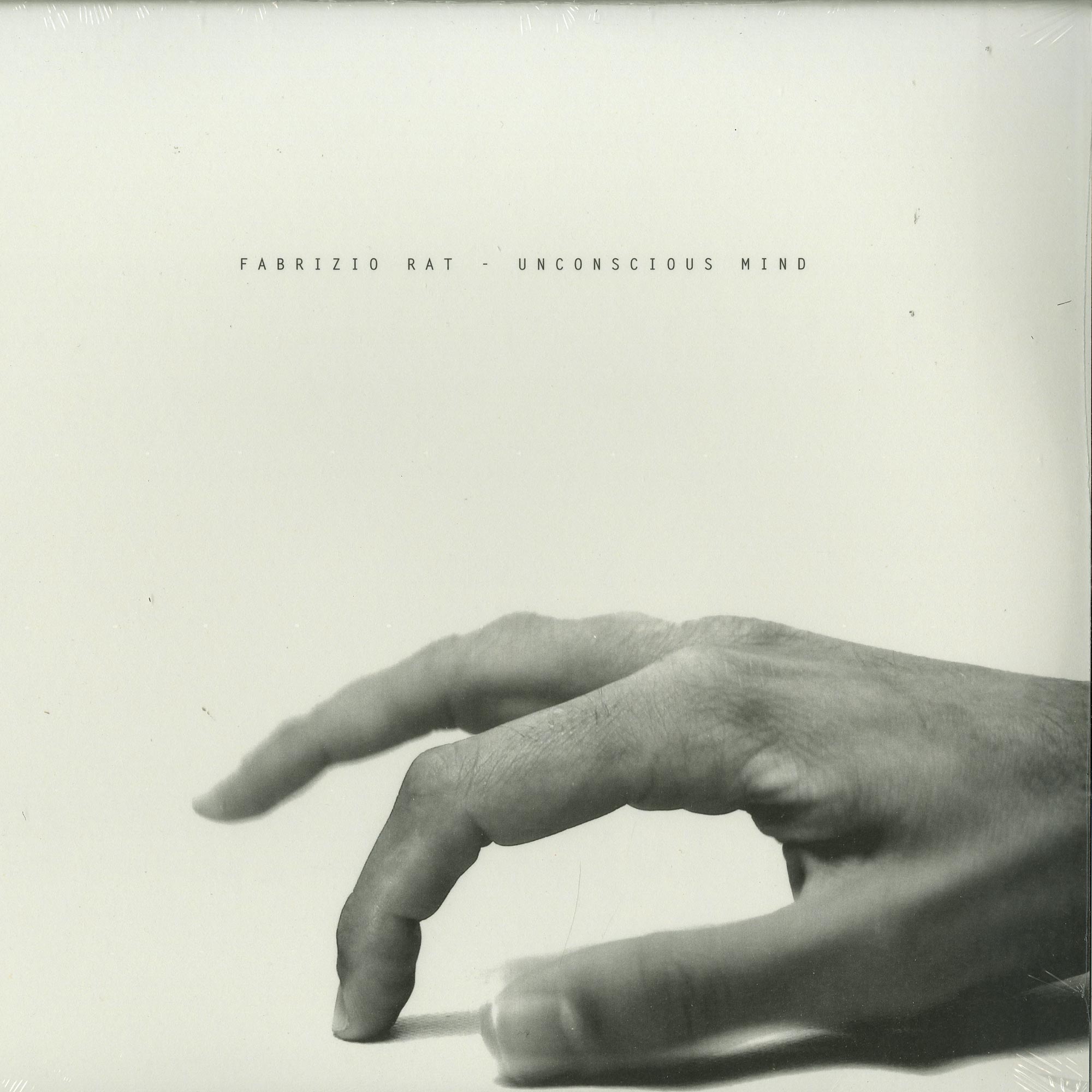 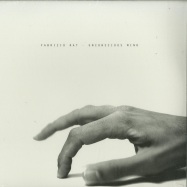 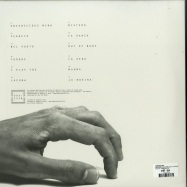 Following three Eps and one LP Fabrizio Rat releases his second solo album on Odd/Even, German label by Andre Kronert. The album is conceived entirely for the dancefloor, with no rest and no breathe, no ambient or >quiet< tracks. Melodies emerge at times, resulting from original orchestrations of piano and machines. At other times more violent and static textures explore the extreme repetitions of piano harmonics, combined with slowly evolving filter-sweeping hypnosis. Outstanding coverprint. shrinked and DJ friendly 140g pressing. Mastering and Cut by CGB at Dubplates and Mastering. Artwork by Markus Suckut and Cover Picture by Fabrizio Rat himself. Manufactured by MATTER OF FACT.

His live set  a unique performance of a real man/machine playing with his hand non stop for many hours like a human sequencer  has bring him around the globe these years setting dancefloors on fire with his hypnotic and captivating techno.
Nevertheless, alongside his intensive touring he has never stop producing, and his 12 track upcoming album is the result.
Playing these many gigs around the world has inspired in a way the title track, Unconscious Mind. « While playing my live set I have often experienced a state of trance, reached some magical moments where the movements of my hand on the keyboard and the control of the musical flow becomes almost automatic, unconscious, and a feeling of unity with the people in the room arise. Losing the awareness of control and letting the subconscious play is surely the most exciting part of music. It can really generate surprises and allow to reach the unexpected and the unforeseen. For me techno is a kind of meditation, very powerful and loud. It is an extreme music which explores frequencies you cant hear with your ears, only perceive with the body. Sub basses are in a way similar to the subconscious mind, you cannot identify them precisely and understand clearly what they want to say  as you can do for example a melody in the middle register - but their only presence can impact your feelings very strongly. » [Release Note from Label]