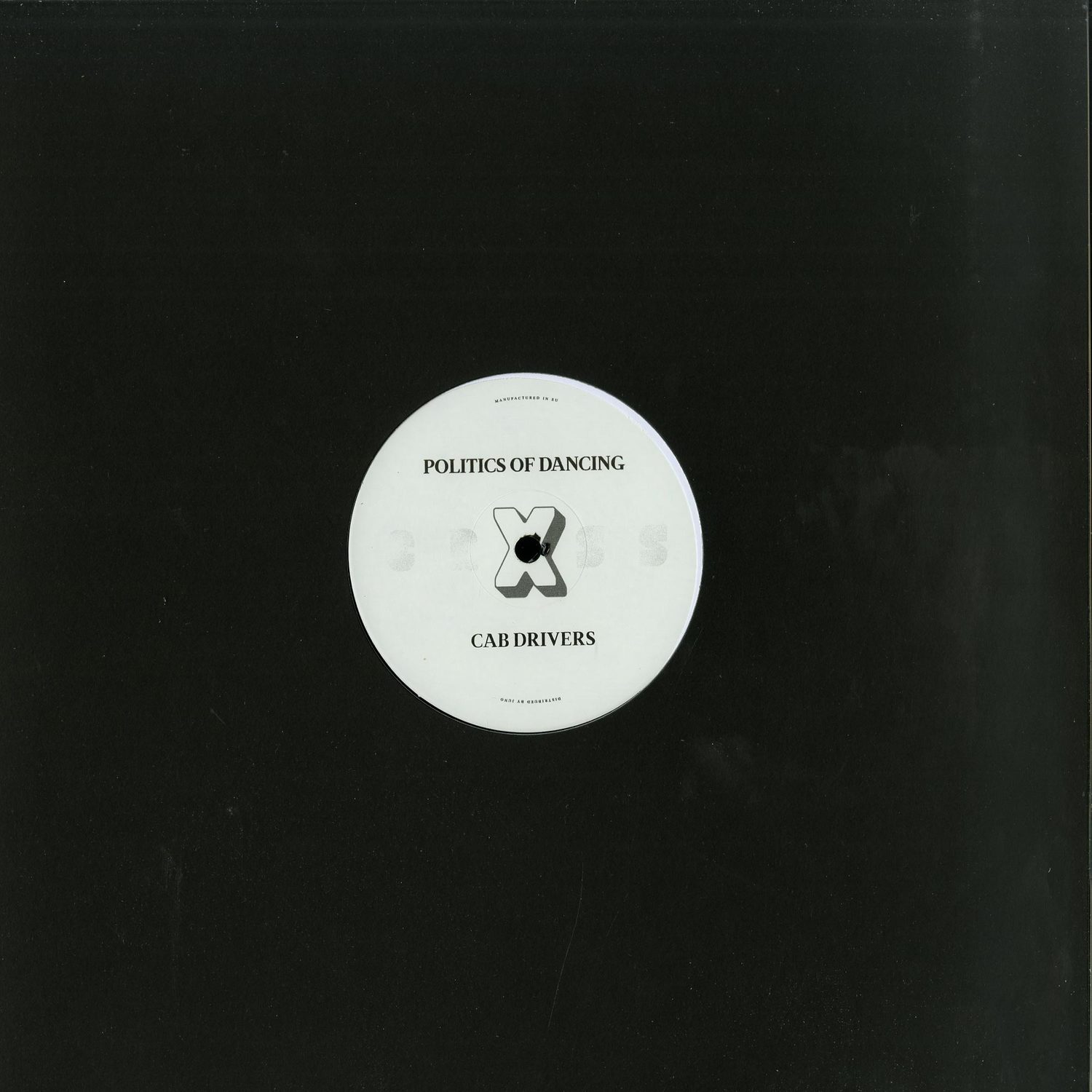 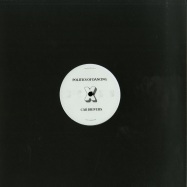 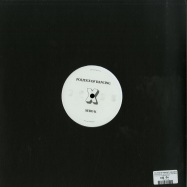 Politics Of Dancing continue to expand their horizons with another round of collaborative wares on their P.O.D Cross sublabel. Once again they ve invited big hitters who slip perfectly into the minimal house mindset the Parisian label has been locked in since 2013, leading with Cab Drivers on the A side. The deep-diving German mainstays gel with the POD crew in a tightly clipped but utterly funked up roller, sitting in contrast to the more open, tripped out synth flourishes Sebo K brings to the table on side B. With each track distinctive but also compatible, there s every chance you ll be compelled to play both out at the late night / early morning shuffled-up jamboree.