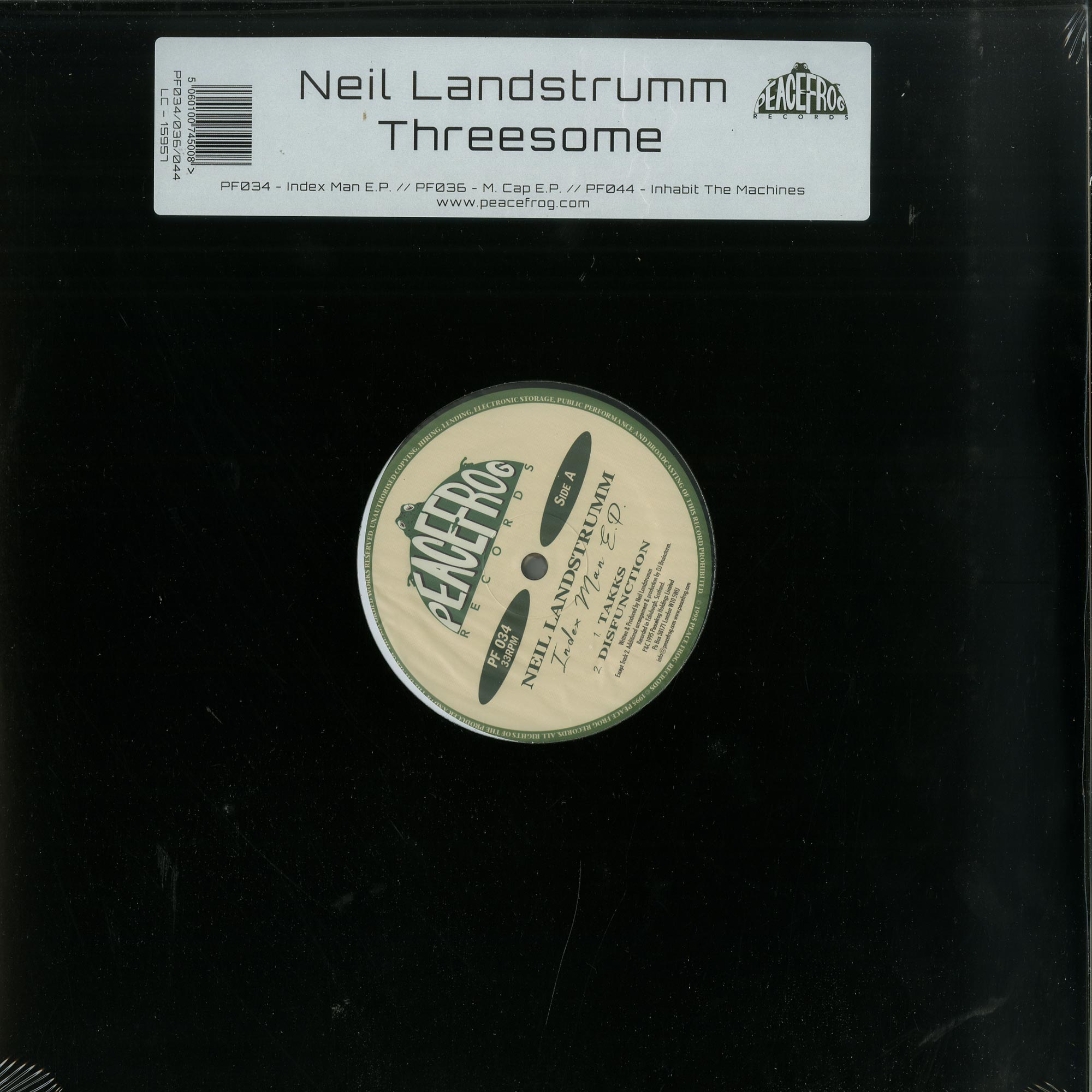 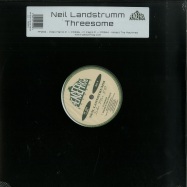 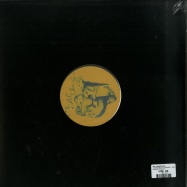 Neil Landstrumm began producing in the early 90s after moving to Edinburgh from Inverness. Initially producing within a variety of groups often with Christian Vogel, he began his solo production in 1993 influenced by the Sheffield school of bleep as well as electro and Miami bass. Landstrumm s unique sound soon caught the ears of a wide variety of some of the worlds finest electronic labels and he went onto record for Tresor and Planet Mu as well as his string of EP s and album for Peacefrog. His playful sense of humor and penchant toward unpredictable song structures and bizarre sounds have continued to offer humour in a world often dominated by serious minimalism. Threesome features Landstrumm s three Peacefrog EP s originally released between early 1995 and 1996. Highlights include the minimalist Chicago jack track Takks, dancefloor destroyers such as Swing / Jerk and Blam The Target, along with the off kilter raw stomping funk of Sniff And Destroy. To this day Landstrumm remains one of the true innovators in UK techno.