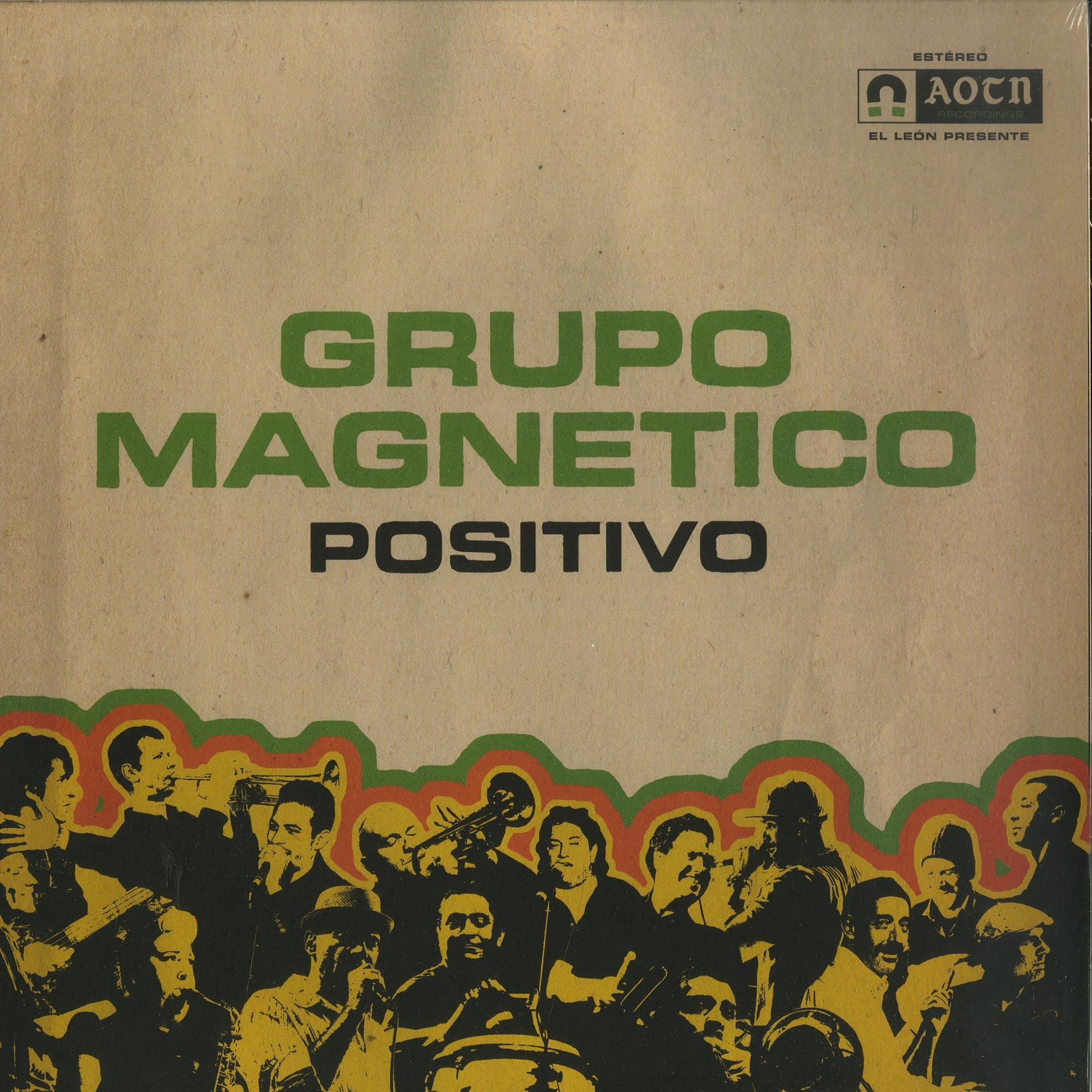 Athens of the North / AOTNLP020 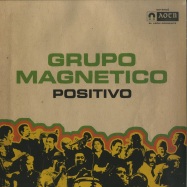 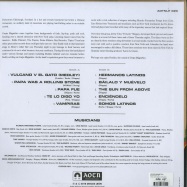 Hard-hitting latin-tinged super-group Grupo Magnético formed from backgrounds in funk, hip-hop, punk and soul, united by a love of Eddie Palmieri, Tito Puente, Ray Barretto, Fania and classic New York salsa. Working with legendary musicians from Cuba, Venezuela and America (who had played and recorded with many of the names who d originally inspired the group), the circle was complete as the album was mixed in New York by Grammy winning latin producer Aaron Levinson.

Downtown Edinburgh, Scotland. In a hot and sweaty basement bar below a Chinese restaurant, an unlikely band of musicians are playing hard-hitting salsa to an ecstatic crowd.

Grupo Magnético came together from backgrounds of funk, hip-hop, punk and soul, bonding over a shared obsession with New York salsa. Learning classic tunes from the masters - Eddie Palmieri, Tito Puente, Fania Allstars, Ray Barretto, Típica 73 and any other great salsa records they could get their ears on - they finally took to that basement stage in Henry's Cellar Bar one Thursday night to pay homage to their heroes, and continued to do so in what became a ten year residency. During this time the band played under various lineups and names including Rumba Caliente and Los Cometas before finally settling on Grupo Magnético. As the band's reputation grew they were fortunate to work with a rich collection of singers including Ricardo Fernandez Pompa from Cuba, Lino Rocha from Venezuela and musicians such as New York trombonist Joe De Jesus, who had played and recorded with many of the legendary names that had inspired them.

Over time the group, led by Toby "El León" Shippey, developed their own set and sound. Positivo is a record of these tunes and of those Thursday nights. The tunes were cut live as a band in three sessions using downtime in a local studio, tracks from the first session were met with such a positive reaction from New York and Colombia the band were encouraged to make a full album. These three sessions were then mixed in New York by Grammy award winning producer Aaron Levinson.

We hope you enjoy Positivo, the sound of Grupo Magnético.