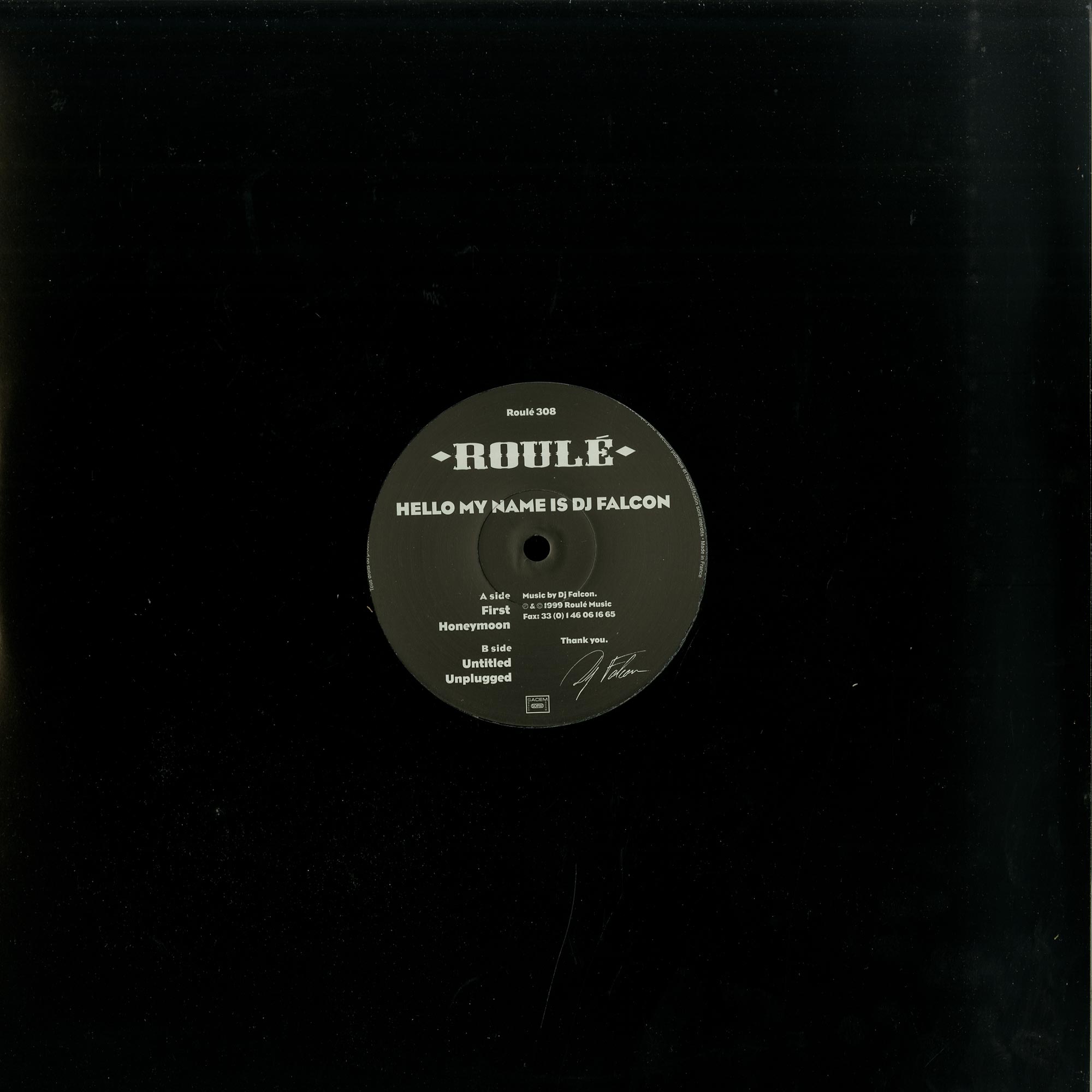 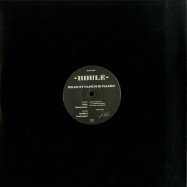 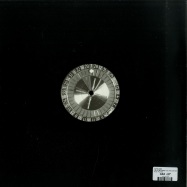 Limited 2018 repress ! Before producing on Roulé, DJ Falcon worked in A&R department at Virgin. In 1999 he released his first EP (on Roulé) and produced a remix of Cassius La Mouche which is an all-time classic now. One year later, he started working with Thomas Bangalter on a track Called Together. Two years later, the second release So Much Love To Give of the duo appeared, which also remained the last release of DJ Falcon for a very long time. After 10 years of releasing nothing, DJ Falcon finally made a comeback in 2012 with several remixes such as Justice New Lands, Alex Gophers Hello Inc. and Alan Braxes Time Machine. In 2013 he reunited with Thomas Bangalter to release the track Contact on the Daft Punk album Random Access Memories together with Guy-Manuel de Homem-Christo.