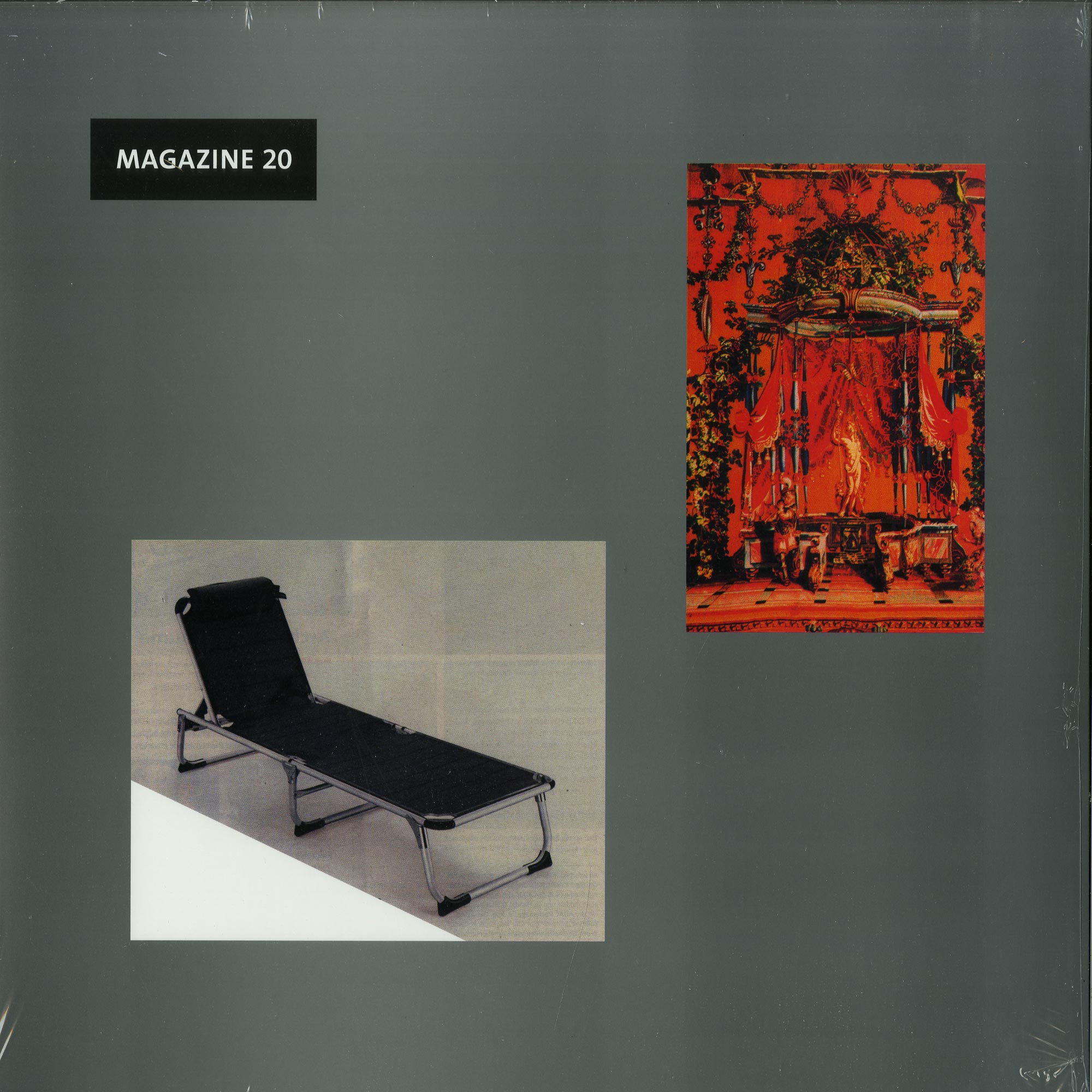 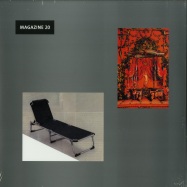 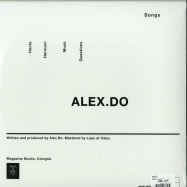 When looking for music to be released on Magazine, our guideline has always been energy. The key question remains the same: Does the artist have something important to say? Does it have a sense of urgency? Alex played us these tracks while visiting the Magazine studio in Cologne earlier this year and we were consumed by unadulterated rage. This is anything but a conceptual release, Alex has not released this kind of music before. A side of Alex manifests itself through these techno tracks, that most might not have known before. Brutal yet beautiful, furious yet fragile. A Berlin native who shaped his sense for techno by striving through his hometown and its infamous raves, Alex is now one of the prominent protagonists of that scene  not only when regularly playing at Berghain. The EP harnesses this experience perfectly, fully preserving the energy of the creation process by recording directly to tape. Most productions may have suffered from this primitive method of locking sound into position, but not these tracks from a techno master.