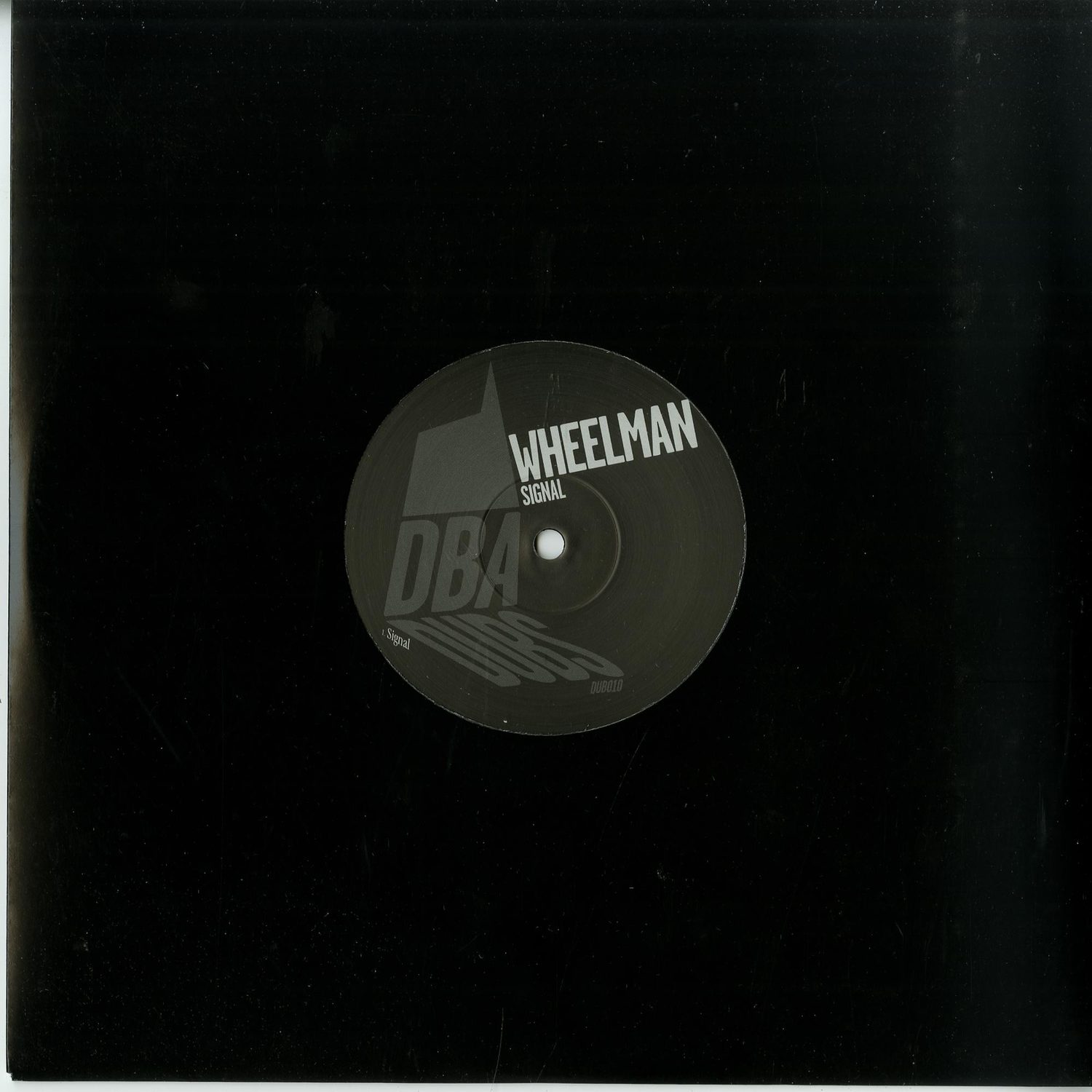 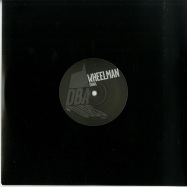 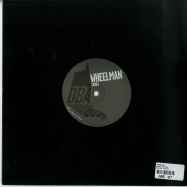 Glasgow s Wheelman provides the tenth iteration of DBA s Dubs series, following a series of high profile releases on Huntleys & Palmers, Studio Barnhus, and his own Stereotone label. Signal is Wheelman s most ambitious effort to date, its searing amen stabs and deep sub bass guaranteed to wreck any club, while floating pads and crystalline strings add a bittersweet moment of rave nostalgia to the breakdown. On the flip, in line with the DBA Dubs concept of pairing a house track from an up and coming UK producer with a remix by an established techno name from across the pond, Detroit In Effect provide a cold, bleep-drenched take which raises the tempo of Wheelman s original to an almost breakneck speed. D.I.E, also known as Cybonix, were prolific throughout the late 90s and early 00s on their own M.A.P. label and more recently on Rotterdam s Clone. To coincide with the release of the tenth edition in the DBA Dubs series the label are also making all ten original tracks available as a digital package, while all ten of the remixes from the series get their own bundle, with Wheelman and Basic Soul Unit providing a megamix of each edition respectively.