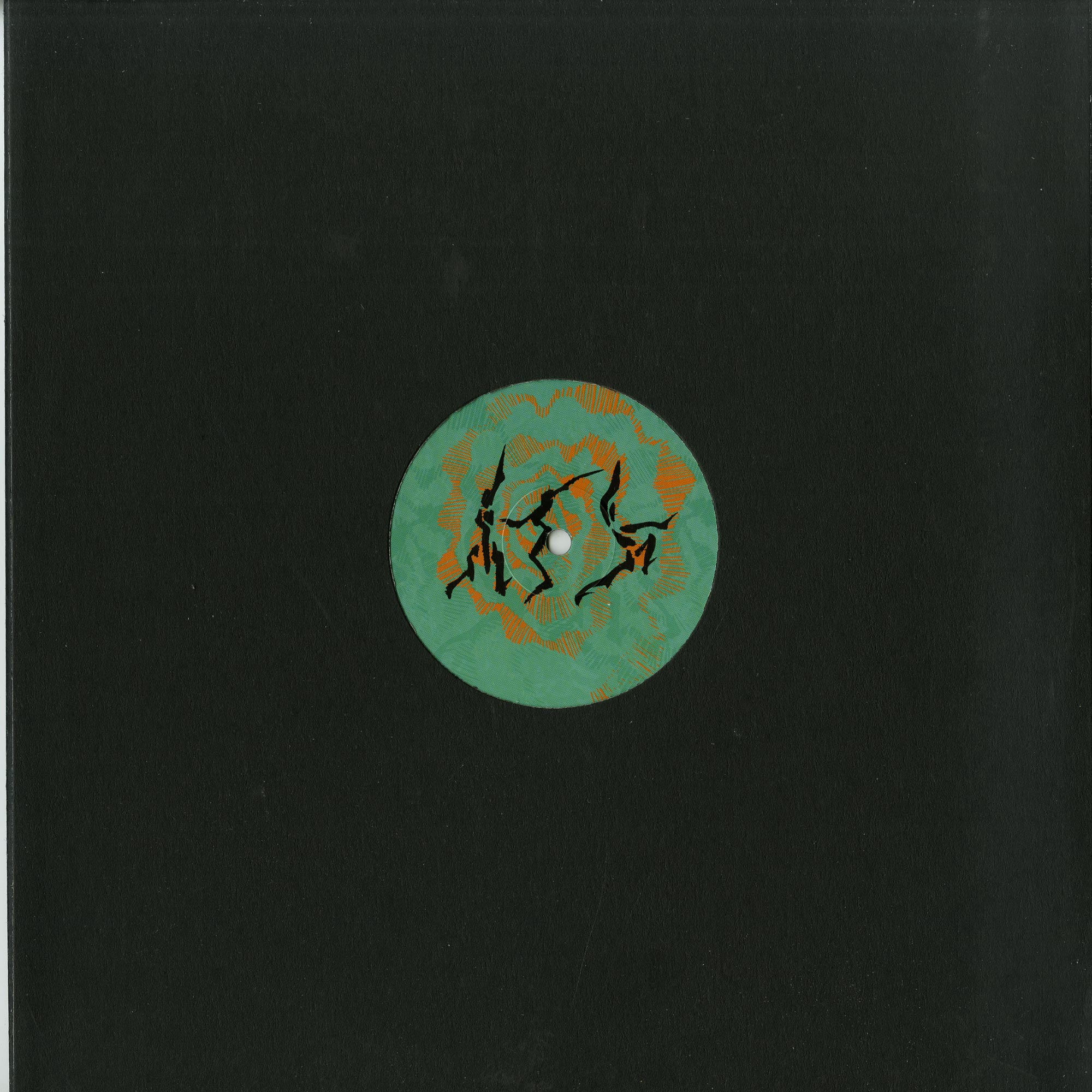 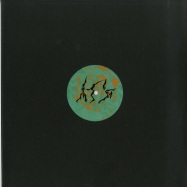 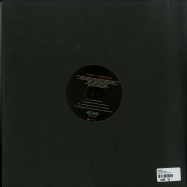 After being one of the many standouts on the We Are Opilec! Vol. III compilation back in 2016, I-Robots Glamouflage is now getting a full vinyl release with artwork by Tomozo Kevorkian, who was designer for NYC s Body & Soul, and remixes by a standout team of producers from Japan to Switzerland to South Africa and the USA. Opening up the EP is a fantastic new Take II version from label boss I-Robots, who added exclusive Chinese vocal samples recorded on the streets of Huang Jiang City many years ago. The track is inspired by Ennio Morricone and Supermax and is a loose and infectious groove with brilliant drums and percussion and an elastic bassline that really gets you moving. It s a subtle update to the originalalso included here as a bonus cutwhich itself is a steamy and tropical sounding groove. Swiss electronic pioneer Schaltkreis Wassermann then features on a version of the original that reaches for the cosmos with its rugged bass riffs, tumbling toms and busy, ever evolving groove. It has a big breakdown with exotic synths wandering through the night and oodles of effects and big guitar licks. The first of the remixes comes from Kuniyuki Takahashi who has been a big supporter of I-Robots since 2000. He is a sound designer from Japan who had a compilation of his works put out by Music From Memory back in February. His version is laden with cosmic synths and chants, grunting and organic drums and is sure to be massive this summer thanks to its open air vibes. Detroit s underrated but vital Gary Martin is the boss of the Teknotika label and his version featuring Colten Decker playing an unusual sax line shows another side to the Motor City. It s a curious and mysterious tune that makes for an unsettling atmosphere that keeps you locked throughout as it snakes along.