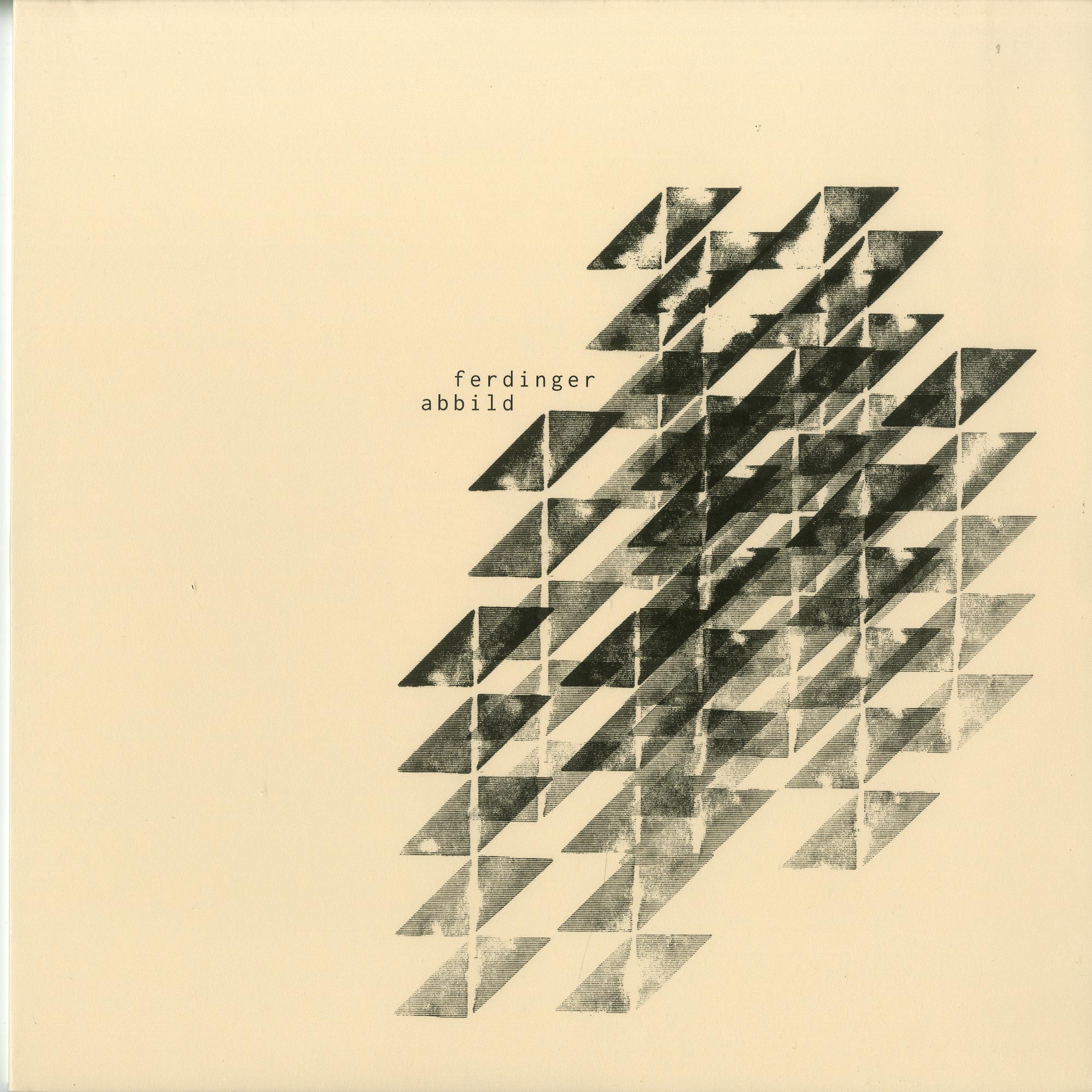 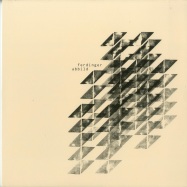 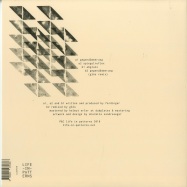 Building on the mission statement that was Ferdingers debut album Gelände, comes Abbild, a 4 track EP and the second release on his Life In Patterns label. The tempos are tweaked up and the sounds are honed and angled for maximum effect. Gegendämmerung is straightforward but manages a lyrical tilt, while Spiegelreflex oscillates between moments of dry precision and epic dreaminess. With Abglanz the newly Paris based producer brings things back to the geological strata that characterized Gelände - but now with a rawer edge and more reflective surface. Glos remix of Gegendämmerung provides ambient and analogue textures, finishing the EP on a more introverted and melancholic note whilst maintaining the mechanistic drive of the other pieces.