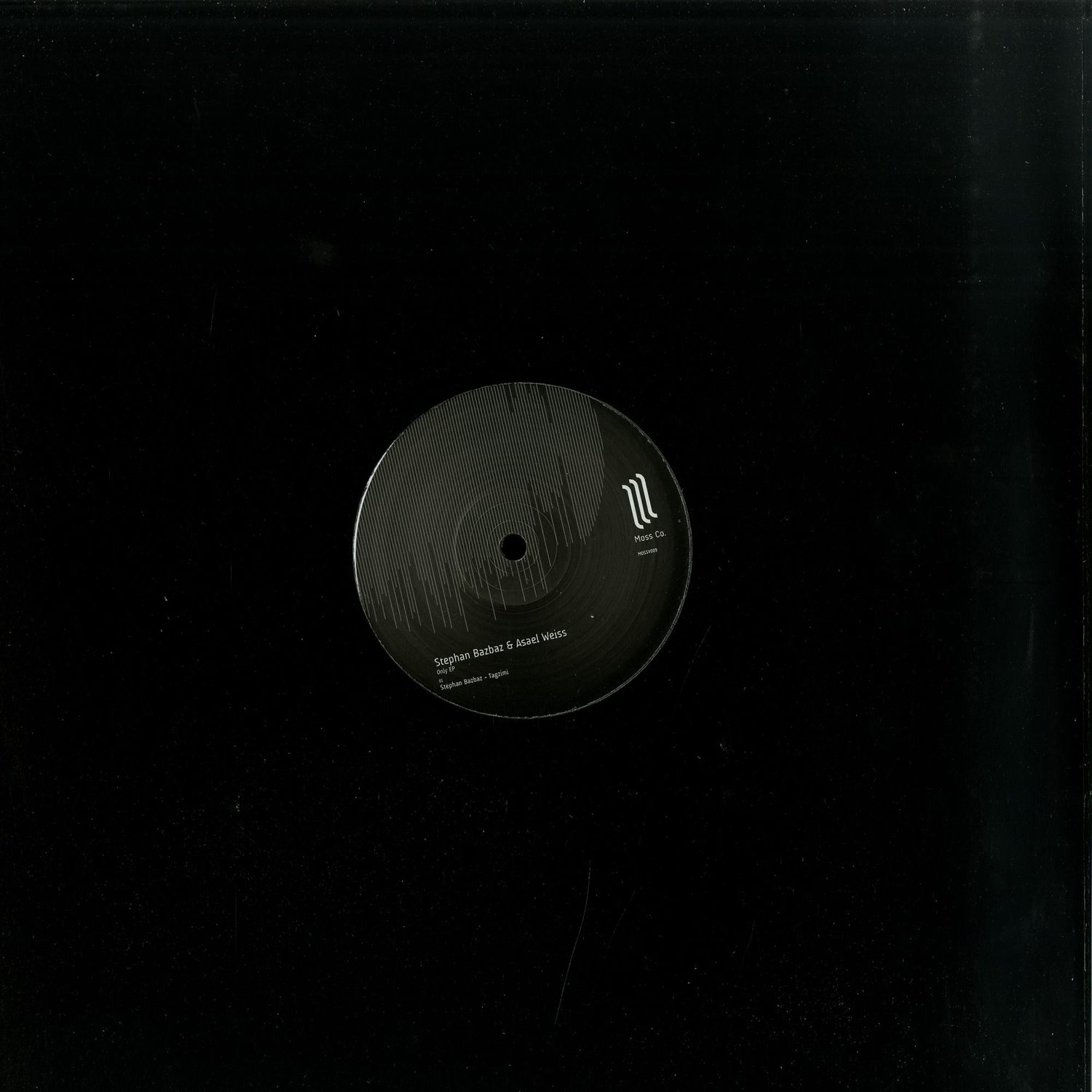 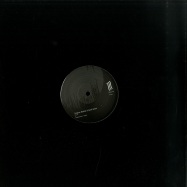 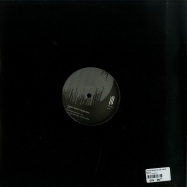 Moss Co. continues into 2018 with Stephan Bazbaz & Asael Weisss Only EP, a three tracker equipped with two original productions, complimented further via a remix from FUSEs very own Rossko. Lead track Only, a collaborative effort between Bazbaz & Weiss, kicks things off with decidedly a stripped back sonic palette, rich in analogue warmth. Sparkling keys bounce off tripped-out atmospheres, as steady rolling beats and subs push the track onwards. The EP continues with Rosskos Only reinterpretation, an extremely accomplished debut remix that deftly draws from the originals blissed out musicality, with renewed razor-sharp focus on low-end theory and percussive weight. A promising sign of things to come for this recently indoctrinated producer. Bazbaz closes off the package with Tagzimi, a solo endeavor that sees modulating dub chords trade blows with snappy percussion and rich pads, a beautifully constructed roller destined for long form sets during the early hours. Landing in June, the Only EP is set to be a staple feature in the record bags of discerning DJs alike throughout the summer months and beyond.