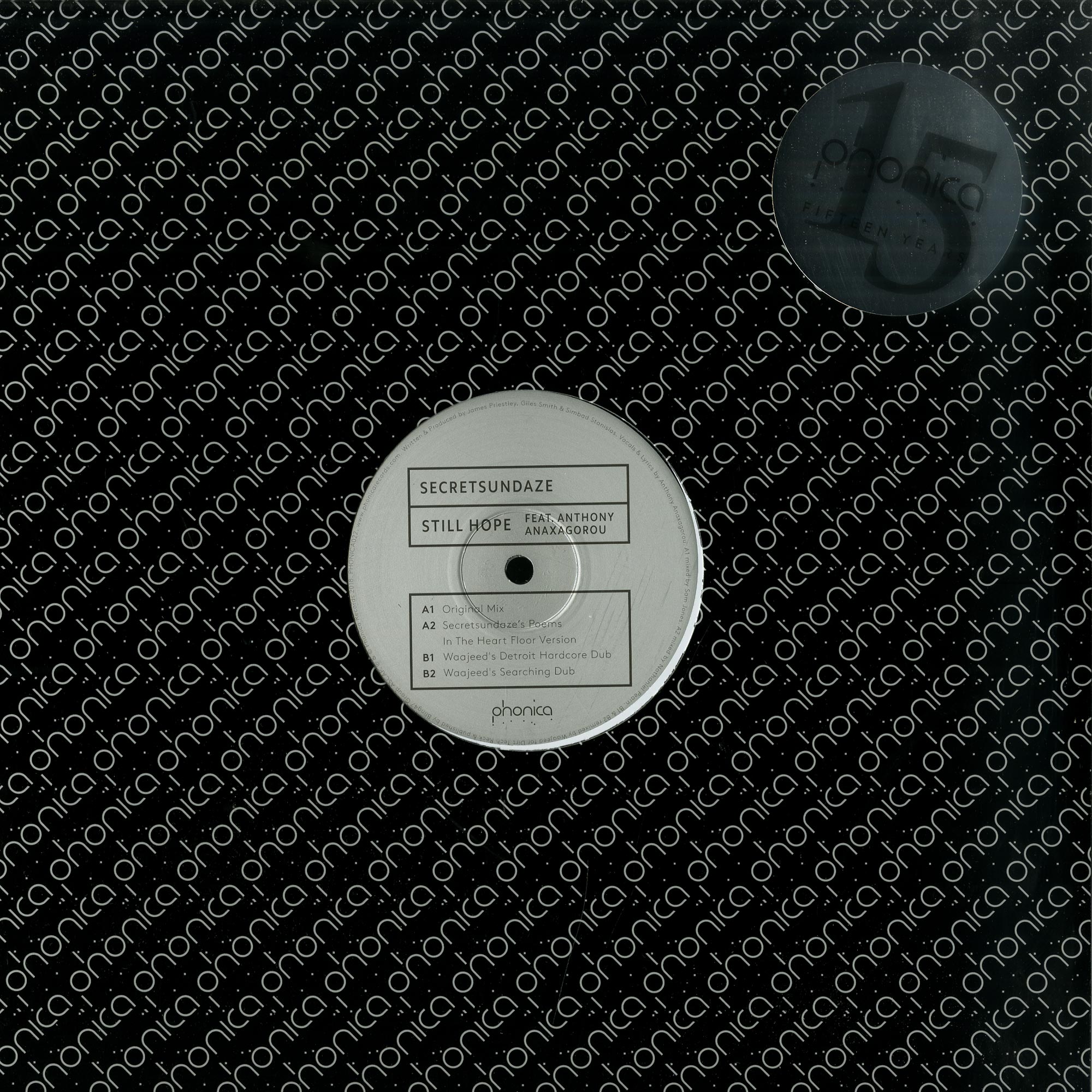 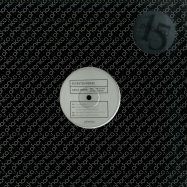 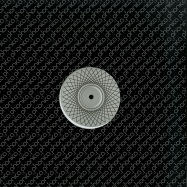 Still Hope is their second single and the follow up to Motorway Jam (their double A side with Palms Trax from late last year) which sees them collaborate with Anthony Anaxagorou, a British born Cypriot award winning poet and essayist, whose poetry and fiction have appeared on BBC Newsnight, BBC4, ITV and Vice. Hearing his lyrics via their good friend Simbad, Secretsundaze connected with Anthony and Still Hope is the fruit of their labour. The original is a potent and political spoken word piece delivered over a rolling house groove. Definitely one for the deeper moments with its late night heady feel and full vocal not letting up. The Poems in the Heart floor version strips the vocal back and adds dramatic strings for a more direct dance floor approach. Ex Slum Village Detroit producer Waajeed released a couple of killer EPs in 2017 on his own Dirt Tech Reck imprint so we had to get him aboard for the remix. His Detroit Hardcore Dub does what is says on the tin and is a peak time slammer while his Searching Dub goes down a jazzier, spacey route with live sounding drums and dreamy pads.