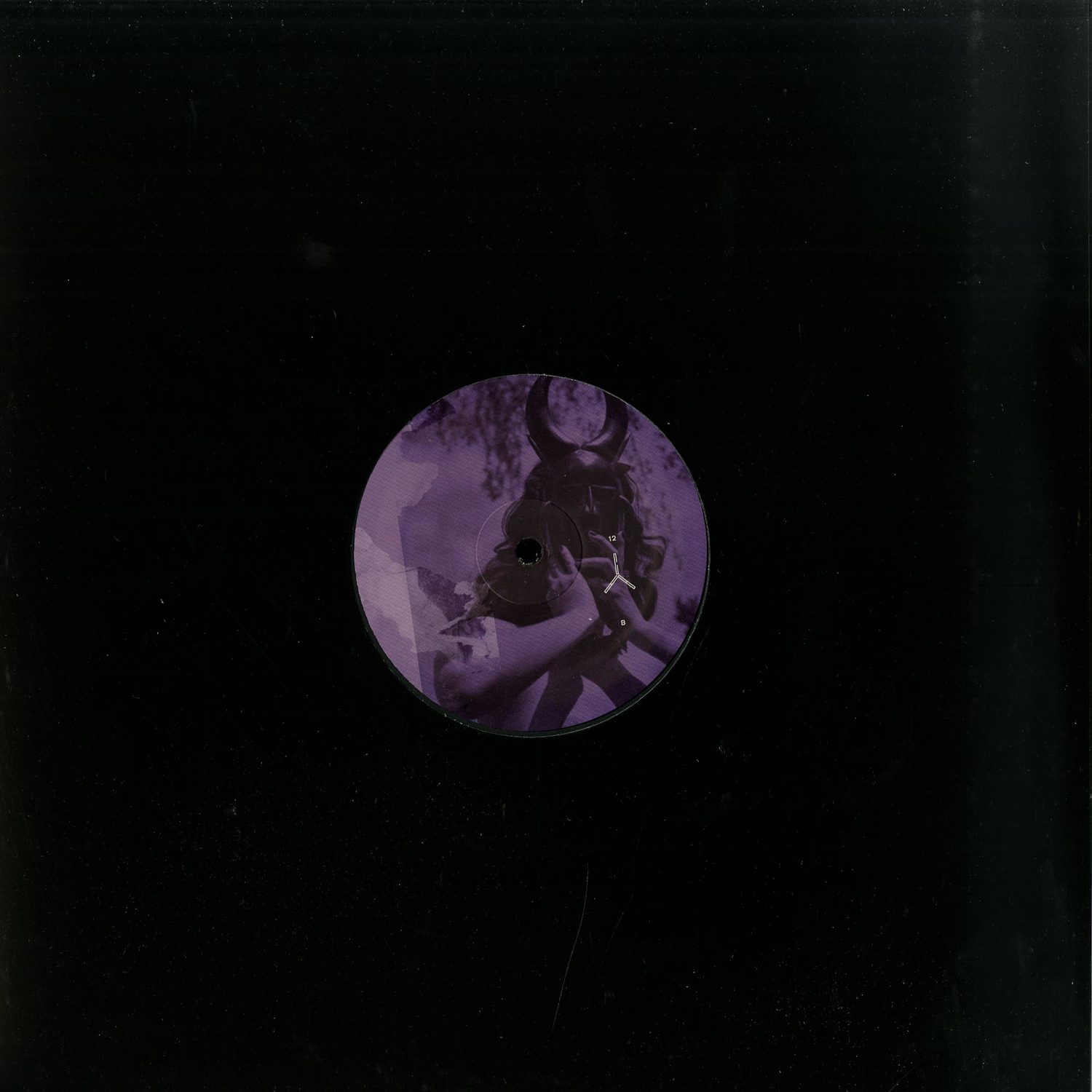 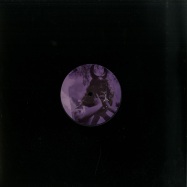 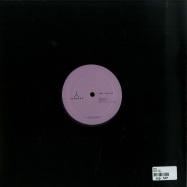 For the 12th installment of Jose Cabreras self-titled imprint, Mario Castillo appears under his long running Kastil moniker to deliver a four track EP of mechanical dance floor sounds. With Anemic Lust, the resident of Vitoria-Gasteiz, comes up with a worthy addition to his rapidly growing discography. After a period of DIY work through his own label STALE, Castillo returns to the imprint where he last released his collaboration album with J.C. in 2017.

Musically, Castillo's palette is ever expanding, threading into the murky waters of mechanical textures and balanced, hypnotic beats, Anemic Lust is showcasing Castillo's love for dubbed out chords, orchestrated string work and power driven drum programming. The opening track 'Submissive' is a firm work of dance floor techno which uses a drone-like scream as it's back bone. While the bass and drums alternate skillfully, the hats and percussive elements penetrate entire spectrum and act in a vanguard-like fashion.

'Omniscience' is a work of growling and low down dub chords that are supported by a vigorous kick drum, slabs of fx, and high spirited hi-hats that change throughout. 'Red River' is the first effort on the B side if Anemic Lust. Castillo changes the pace to introduce a more inky side to his music. The drum work and bass sounds are ominous but the mood is shifted by a more soothing ambiance around the two minute mark.

Also on the B side, label owner J.C. translates Red River into an experimental sounding work of wintry drums and notable sound additions. [info from tv]