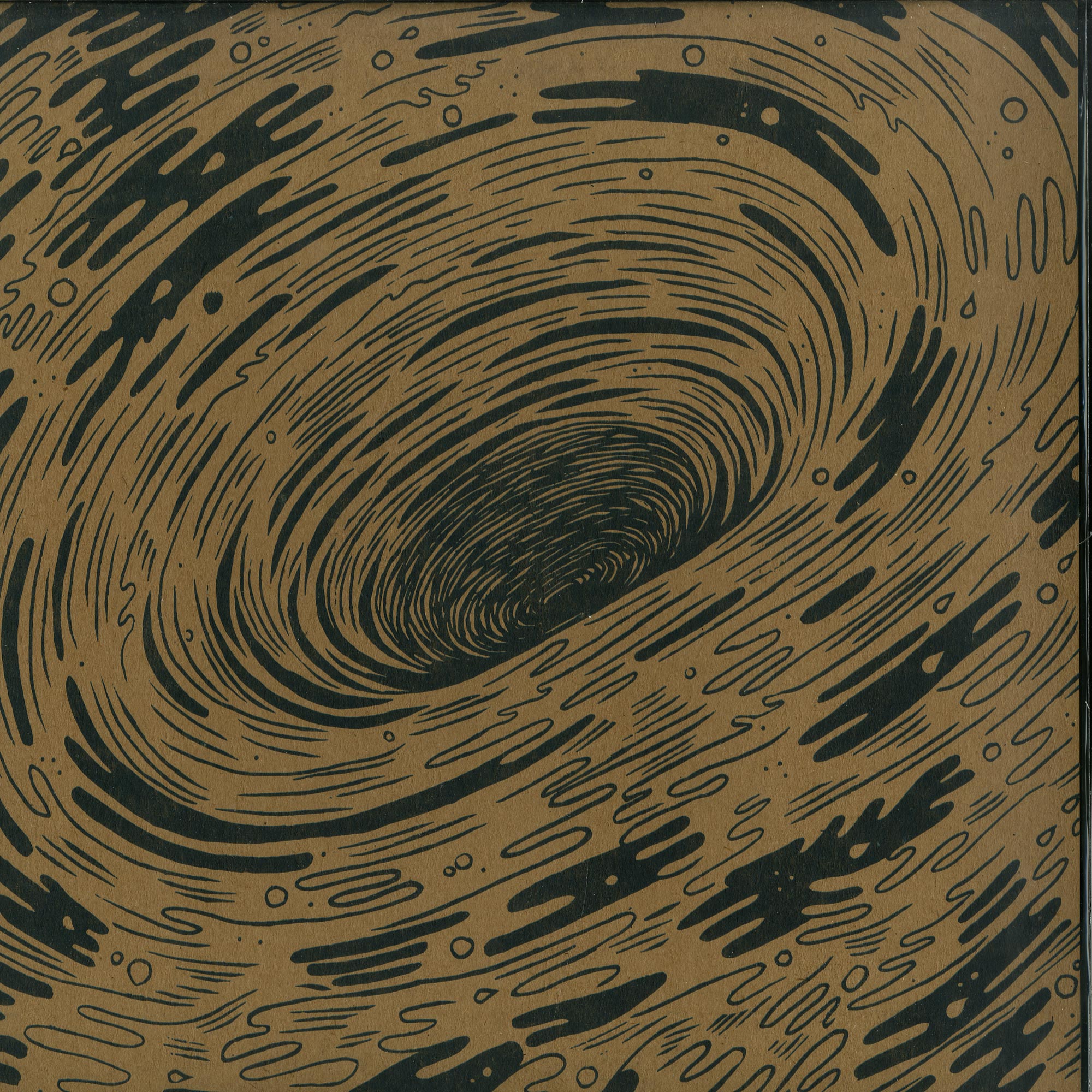 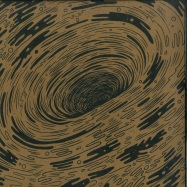 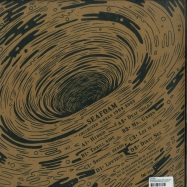 Limited to 500 copies (numbered) worldwide.Brian Cavender aka SEAFOAM released his first EP on Rue de Plaisance last year, -Confusion camouflage-, that was dedicated to his recent productions. A second release on the sub-label Rue de Plaisance Re-Issue, «Lost Tape 98 project», is a selection of tracks never previously released that we found on an old DAT. Today, we present the third part of our collaboration with SEAFOAM « Collected works 1999-2005 » It s a selection of our favorite tracks from his back catalogue on labels like Guidance,Straylight, Lo -Rise... that is also coming to Rue de Plaisance Re-Issue imprint(03).