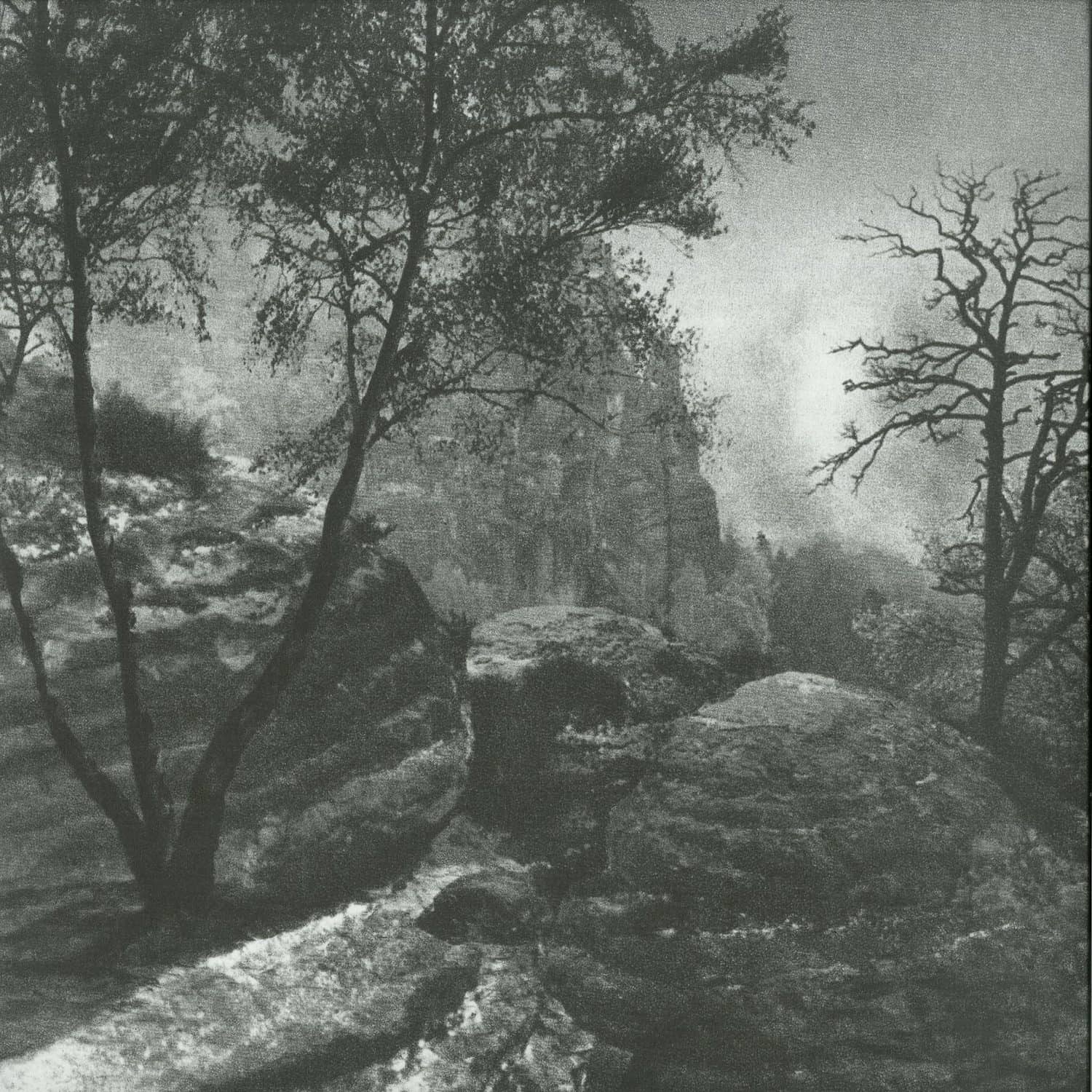 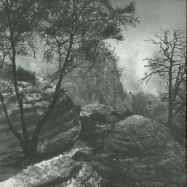 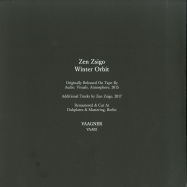 30+ minutes of life affirming ambient and drone coming from Zen Zsigo, otherwise known for his work under the Cremation Lily alias and as one of the spearheads of the current UK tape scene, where he has been mixing things up for 7 years via his Strange Rules label. Winter Orbit was inspired by science fiction and its relation to modern life, recorded in 2015 using a mix of both modern and archaic equipment it was later released on Belgian tape label Audio. Visuals. Atmosphere. on an initial run of 33 tapes. Winter Orbit is now newly presented via an expanded re-issue, chronicling the original material, re-issued on one side (Fragments in Hologram Snow) while showcasing new material (For Artifice Rose) which was created in response to the initial release by Zsigo in 2017. As usual, remastered and cut @ Dubplates and Mastering, Berlin and pressed at Record Industry, Holland to ensure optimum listening quality.