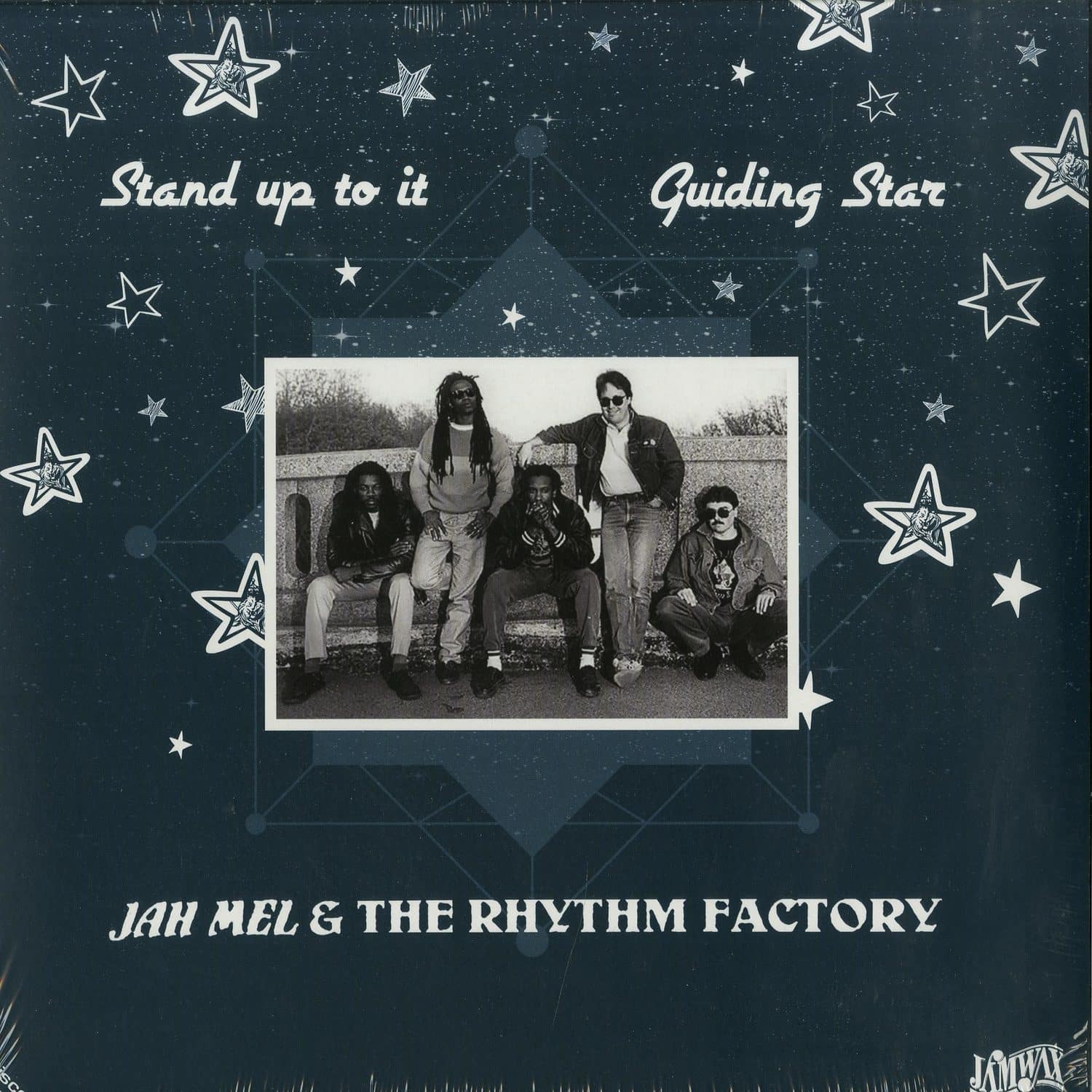 STAND UP TO IT / GUIDING STAR 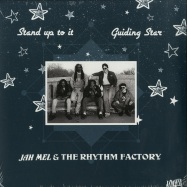 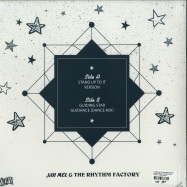 Jah Mel sees himself as a musical bridge between the original reggae sound & the dancehall sound of today, representing what he calls the real dancehall revolution, merging the spirituality of the old school & the energy of the new school. Guiding Star and Stand Up To It are the perfect examples to overstand this definition. Both song were produced by Roydale Anderson aka Andy s. Guding Star will definitely give you thrills if you are into deep synth and heavy digital rhythm, while the superb piano notes will warm you in the analog style. Beware of Guiding Star dub version called Guidance (Dance Mix) that will break any bunker. Stand Up To It rhythm is an adaptation of one of the most classic Jamaican riddim called Heavenless. You will never know this riddim like before, This version takes the riddim to another level. A positive song with a bionic nuclear bomb dubwise! Play it loud, Jah is our guiding star!