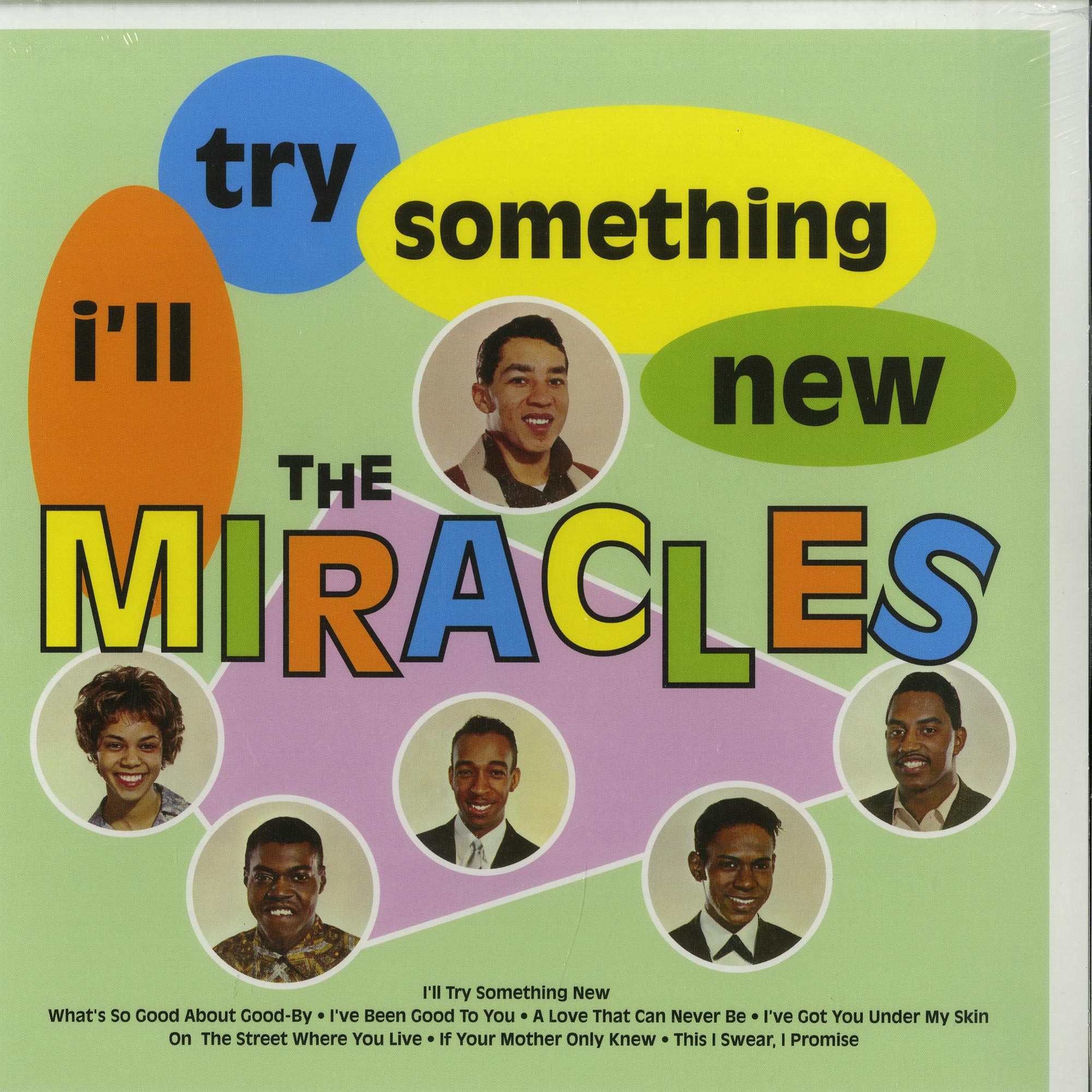 I LL TRY SOMETHING NEW (LP) 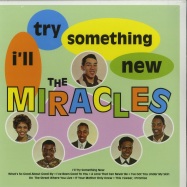 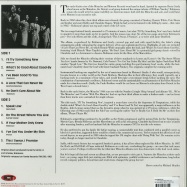 a1I'll Try Something New
a2What's So Good About Goodbye
a3He Don't Care About Me
a4A Love That Can Never Be
a5I've Been Good To You
b1Speak Low
b2On The Street Where You Live
b3If Your Mother Only Knew
b4I've Got You Under My Skin
b5This I Swear, I Promise

Back in 1962 when this, their third album was released, the group consisted of Smokey, Ronnie White, Pete Moore and brother and sister Bobby and Claudette Rogers. While he had yet to be featured in the billing by name that came in 1965 Robinsons photo was top and centre of the LP cover. The ten songs featured barely amounted to 27 minutes of music, but what I ll Try Something New may have lacked in quantity it more than made up for in quality. And the reason was clear. Six of the ten songs stem from Robinson s pen five solo efforts and the sixth, closing track This I Swear, I Promise , a co-write with Janie Bradford. Let s savour an album that, as one perceptive critic put it, features the Miracles at their early best... as young, eager kids just starting out, filled with optimism, youthful exuberance and enthusiasm, long before record-company politics, favouritism and restrictions changed the group forever.