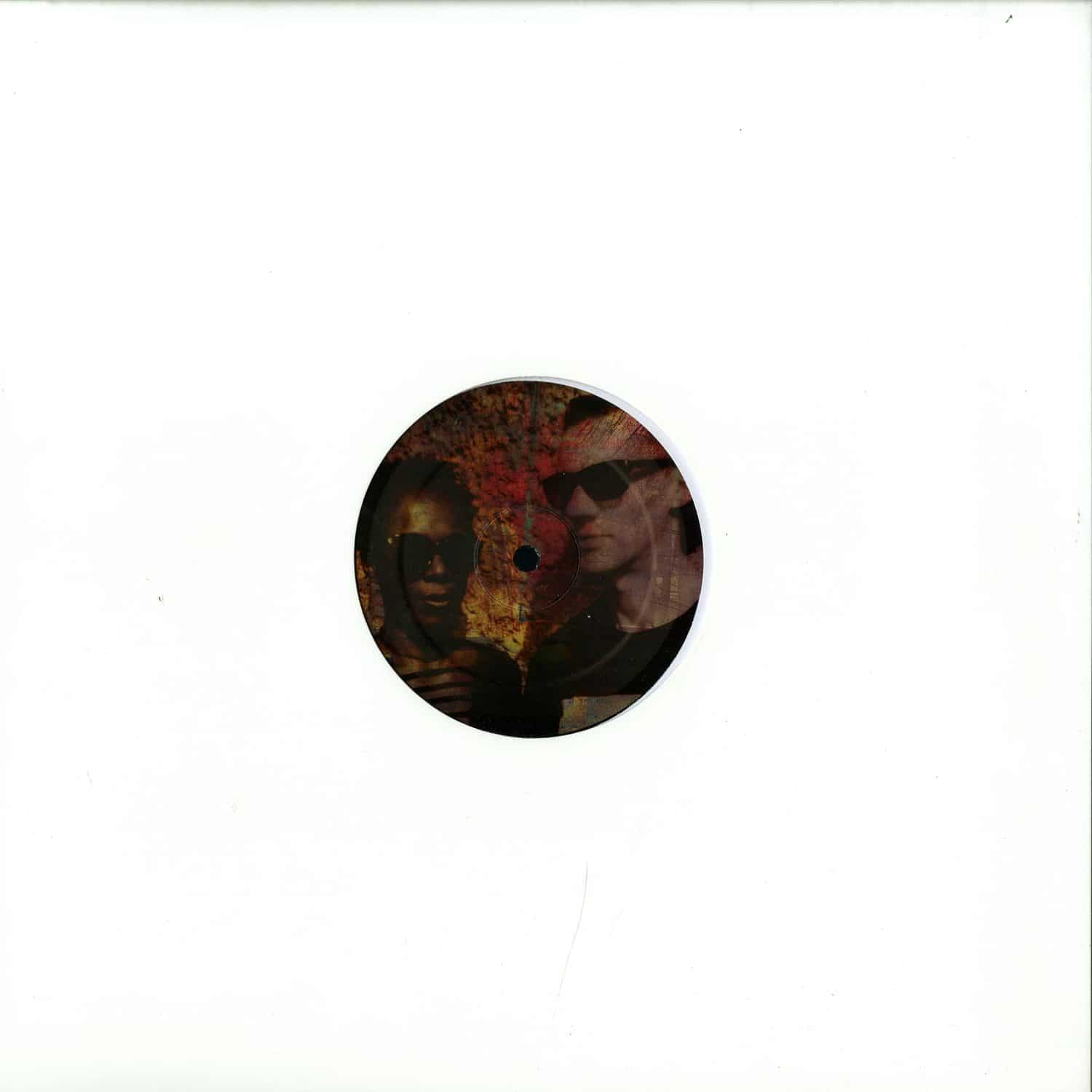 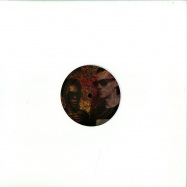 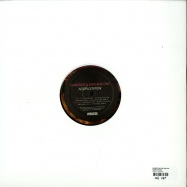 Through the years Intacto Records became a household name. The label was founded in Amsterdam in 2004 under the collaborative genius of Shinedoe and 2000 and One. It was launched as a platform for the by then strongly emerging Amsterdam scene supporting a pack of local artists shaping a fresh distinctive sound which took over the electronic scene by storm. Intactos defining sound included many styles and its catalogue is a melting pot of influences of which house and techno are the key elements. After running Intacto Records successfully for 14 years, Shinedoe and 2000 and One have joined forces on their very first collaborative release. A ten year old unreleased 2000 and One track World of Acid have been played out by Shinedoe for years and received ecstatic feedback from the clubbing crowds. Convincing him to release this timeless tune to scorch the dancefloors worldwide, Shinedoe was inspired to do a remix. In return 2000 and One remixed her track Acidploitation which she recently produced. Acidploitation EP is the culmination of two Dutch legends, defining their brilliant take on music once again