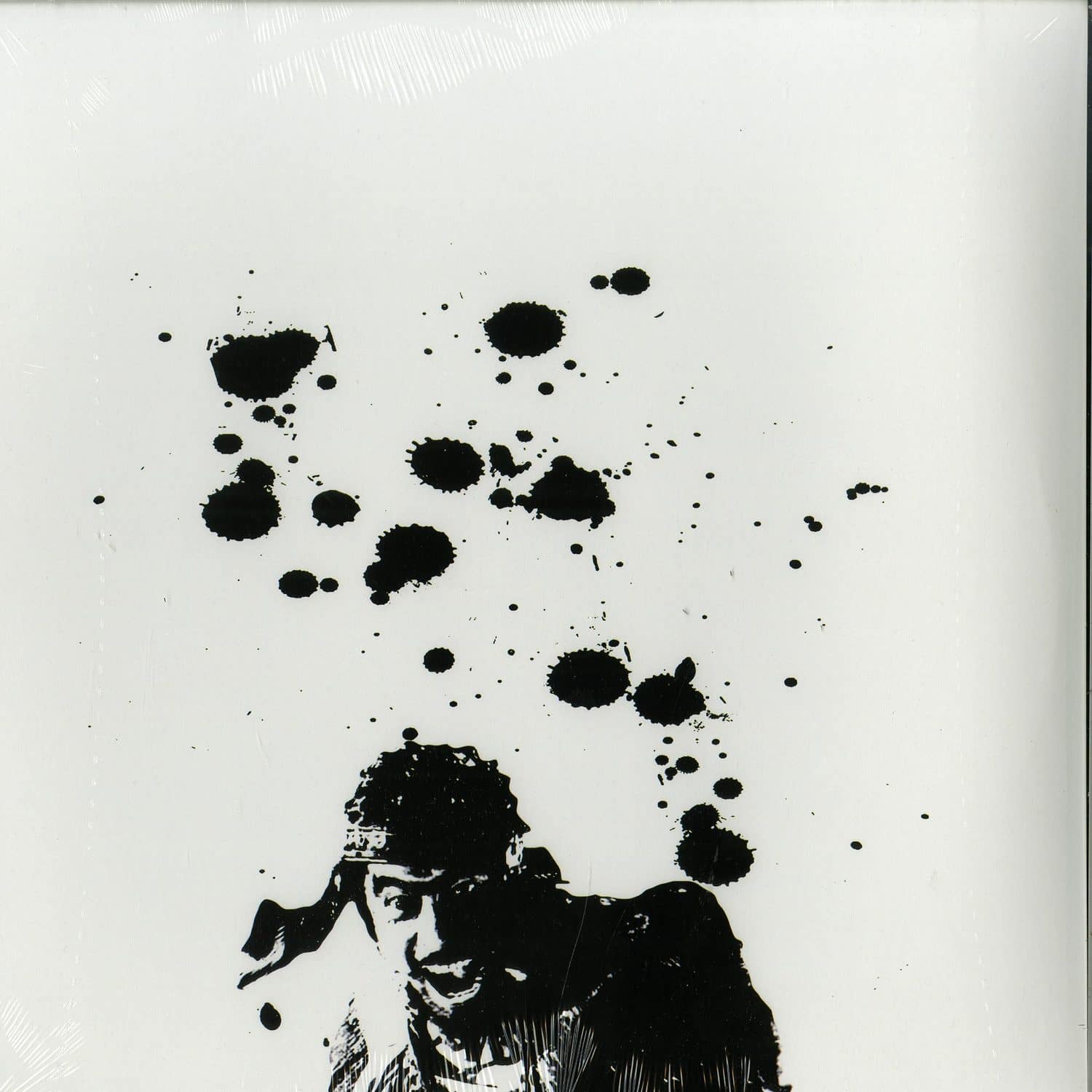 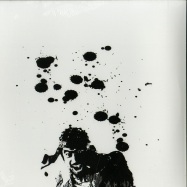 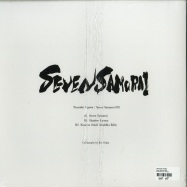 Tokyo based DJ/Producer Tsuyoshi Ogawa presents -Seven Samurai-. This vinyl-only label has been founded in 2018 and it is operating in Tokyo, Japan. It pays tribute to the Japanese legendary movie director -Akira Kurosawa-. Therefore, the name of the label comes from his film -Seven Samurai- and the tracks on the vinyl have been recorded using sound effects from the original movie s scenes. -Seven Samurai 001- is the memorable first EP produced by Tsuyoshi Ogawa. The 1st track, -Seven Samurai-, was recorded using the voice sample from the movie -Seven Samurai- by Akira Kurosawa: -Everything s riding on this battle!-, which brings us a sign of the start of the samurai battle. Here, the 2nd track -Shadow Enemy-, expresses the fear and tension of invisible enemies, whereas the 3rd track -Kannon Soleil- leads to the end of the battle by Buddha who comes from the sky. This EP is dedicated to Kurosawa as a new spiritual soundtrack for Seven Samurai.