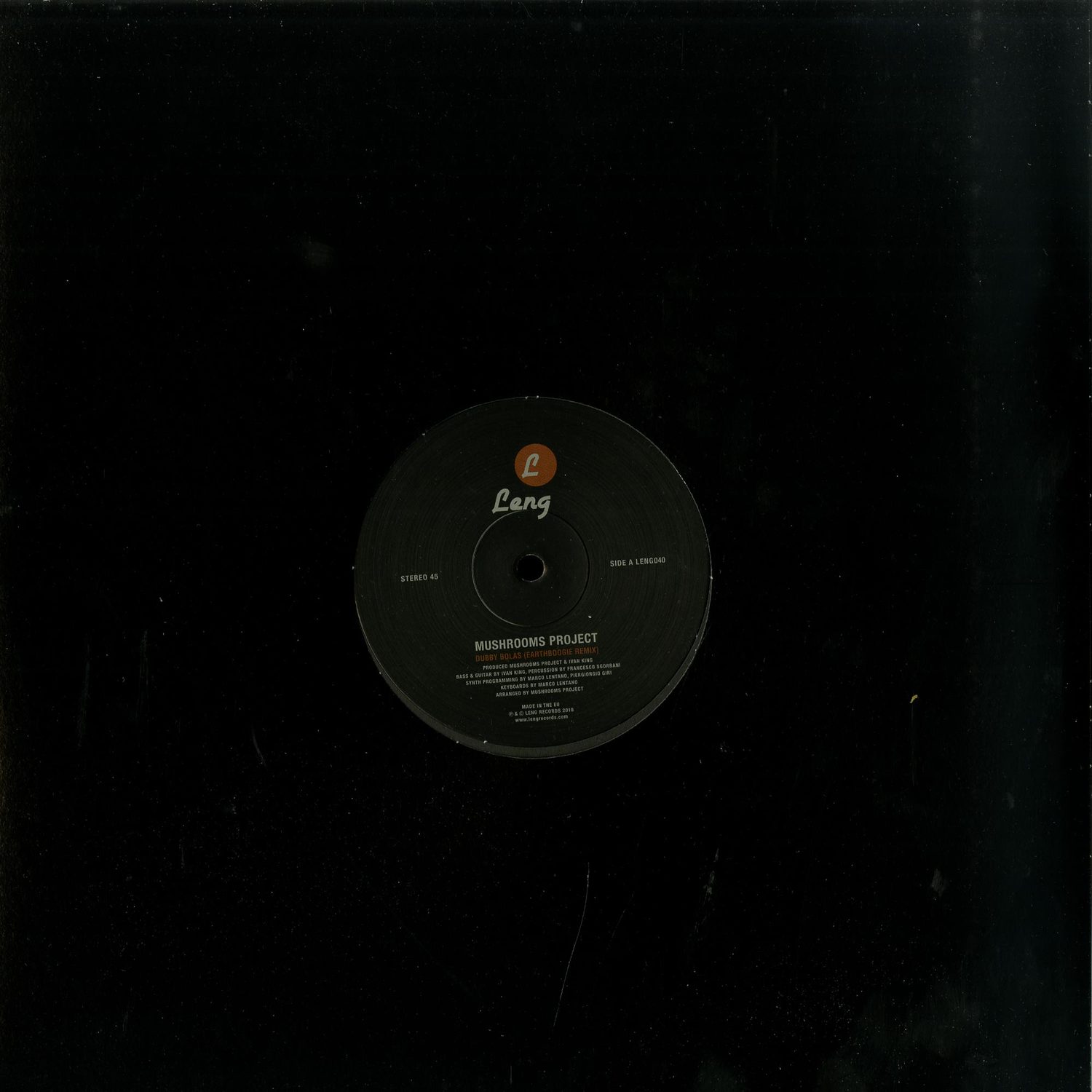 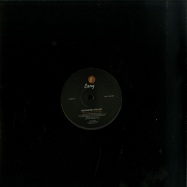 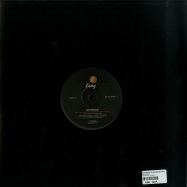 The Mushrooms Project are well known for their sleazy mid-tempo laid-back percussive style, a sound that immediately resonated with rising stars and newly signed label mates Earthboogie. Specifically it was Dubby Bolas from the Italian duos 2016 album Rivea Corymbosa album that really excited Earthboogie and equally, the Mushrooms were fans of the afro disco sound the Londoners displayed on their debut track Route Ten To Interzone. The mutual appreciation led to this remix project and now, released exclusively for Record Store Day 2018, their complementary productions styles collide with great effect.