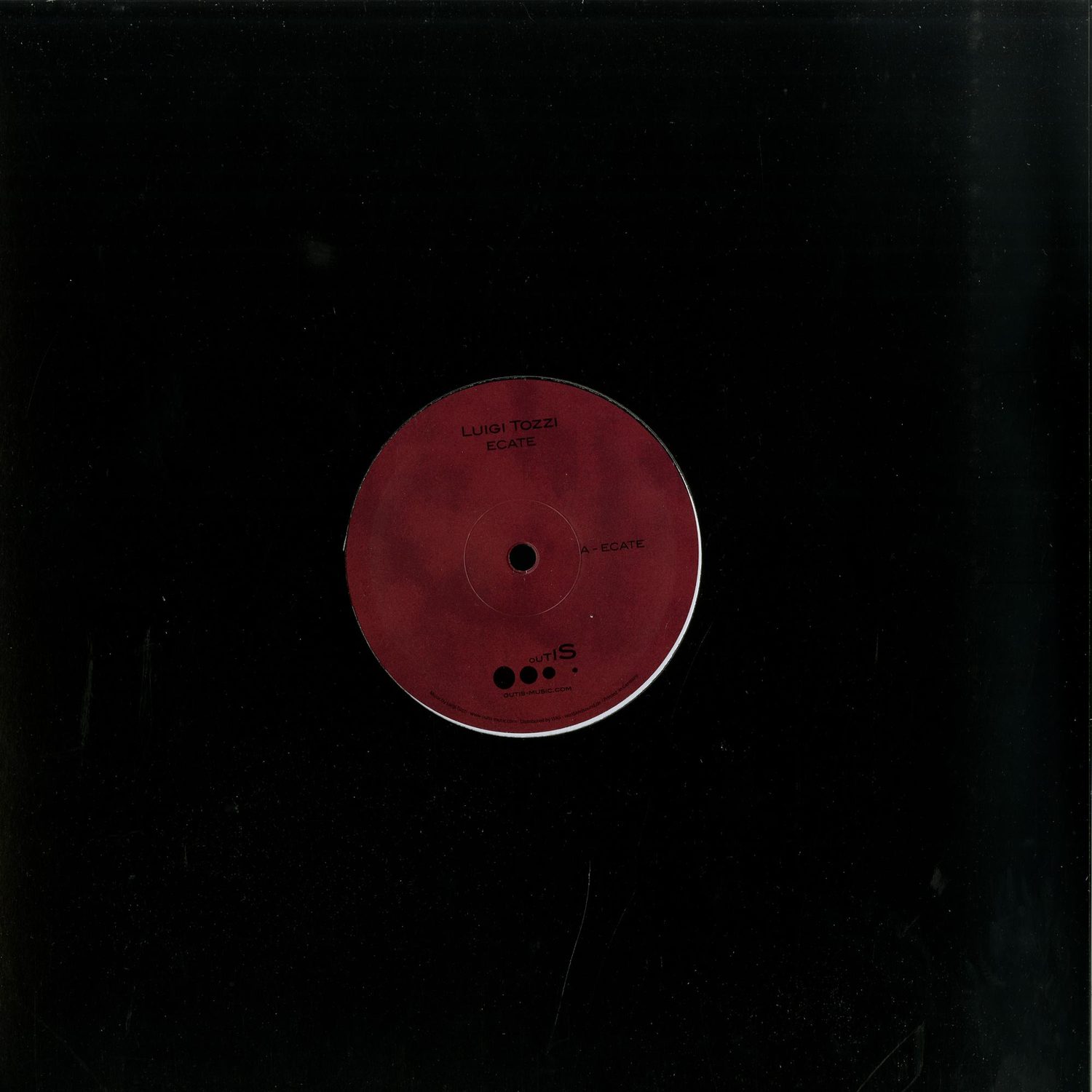 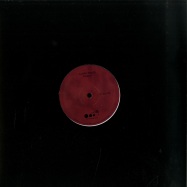 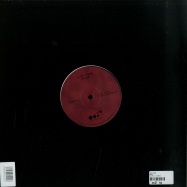 A year on from Luigi Tozzi and label head Dino Sabatinis collaborative Manticora EP, Outis return with a striking, singular solo work from Tozzi. Ecate EP sees the Roman producer bringing three distinct slices of techno, each with its own set of subtleties and the crystal, adept sound design that defines Tozzis work. Spanning the A-side is Ecate. This title track is rolling and hypnotic, with muscular, percussive bass. Throughout the track, angelic chords come and go, washing the listener in euphoria. Alongside, we hear a disorienting melody, grounded by the lightly swung four to the floor kick that gives this track an infectious groove. The flip opens with Leto, which immediately defines itself as a club track with an unbroken but evolving set of percussion and a weighty kick. Its around this kick that other elements build. We hear long, ringing, resonant string sounds, and a bell like melody morph and unfold as other percussive components come and go. The track falls away into atmospheric eeriness, which perfectly sets the stage for the EPs finale. Esperedes swung, panning drums give it a disorienting feeling of otherworldliness from the get go. This is before youre greeted by an alien, slightly dubbed out melody and a hanting backing drone that feels like a reference (perhaps in opposition) to the angelic chords of the EPs first track. Its on this closing track that Tozzis delicate, expert sound design best shines through, and really has to be heard to be understood.