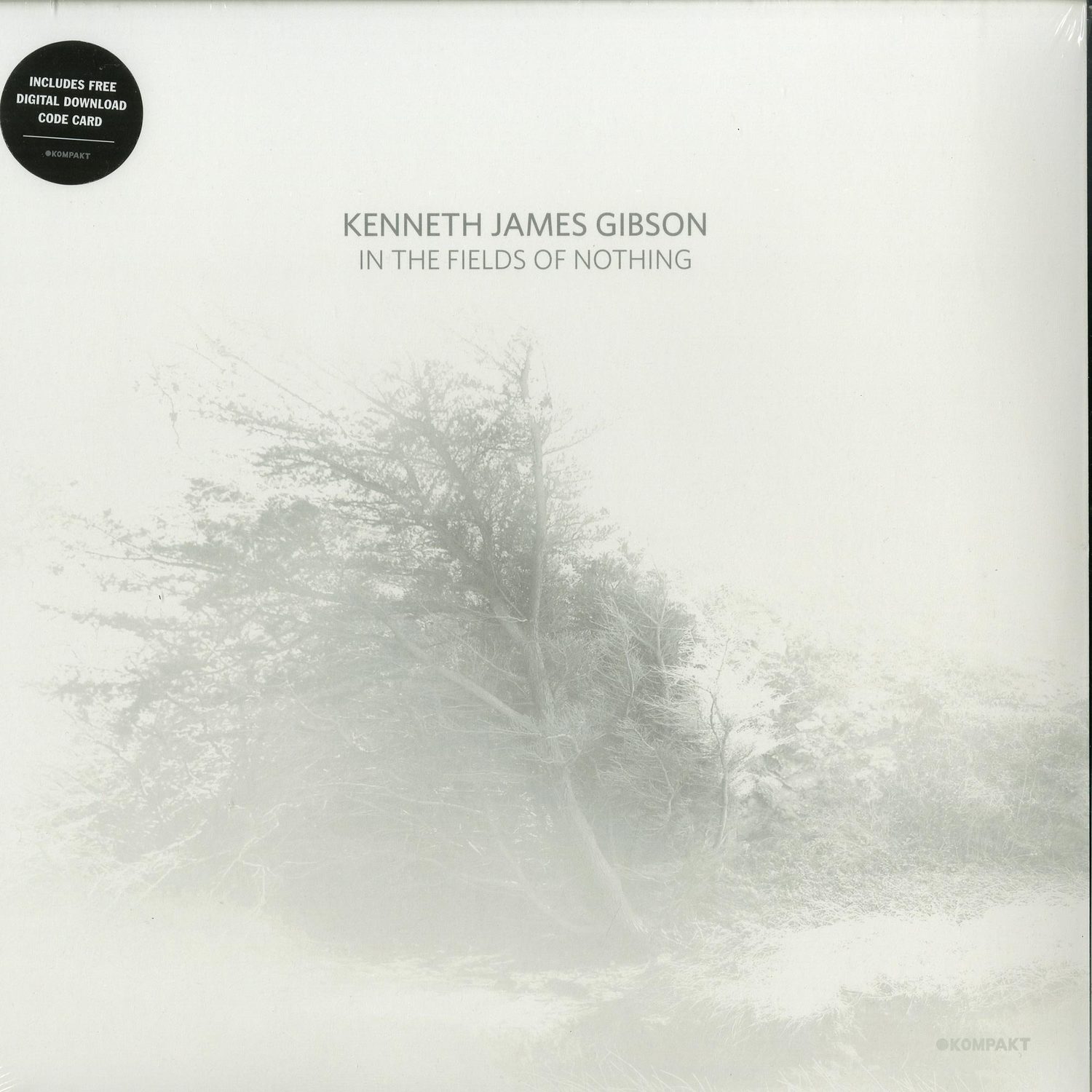 IN THE FIELDS OF NOTHING (LP+DL) 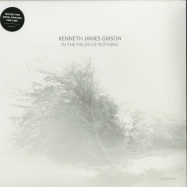 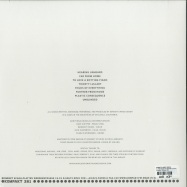 Seeking the overwhelming vibration of the genuine sound wave and its profound echo on the soul, Kenneth James Gibson has spent his career experimenting under a variety of aliases like as many brushstrokes to an ever polymorphic palette - successively releasing as apendics.shuffle, Bell Gardens, Reverse Commuter, dubLoner, Kenneth James G., KJ Gibbs, Bal Cath, Eight Frozen Modules, and Premature Wig the list is long. Near to two years after his first incursion on Kompakt with his third studio LP The Evening Falls , Gibson returns with In The Fields Of Nothing , his second full-length delivery for the Cologne-based imprint.

A piece of intricate scales and moods, by turn streaming with the quiet flow of a small meandering rill, then suddenly veering off into an oceanic kind of tumult, 'In The Fields Of Nothing' was conceived as a proper film soundtrack with its rhythmic ebb-and-flow and deep sense of immersion, pulling the strings to an imaginary scenario where the uncanny rubs shoulders with a minute care for the immersion and deep emotional involvement of its whole.
Like entangling multiple levels of consciousness through a millefeuille of textures, piano and strings as well as a flurry of subtly FX-soaked instrumentals, Gibson reflects on his new album - created and recorded right after 'The Evening Falls' came out - as hugely inspired by the lushly forested mountain landscapes of his home region, the bewitching Idyllwild, California. With each track being an essential petal in the narrative corolla figured by Gibson, it's a breathing forest of sounds that deploys, bearing the memories of Kenneth's early morning and late night wanderings in the wild, alone and not, with the ancient trees' vital force for main companion.
An attempt at capturing a slice of these ephemeral sensations felt when striding along across the steep ridges and stony paths of the San Jacinto mountains, staring at the star-studded dome or gazing into the quiet horizon at dawn, 'In The Fields Of Nothing' eludes the single genre encapsulation, opting for the all-embracing openness of scope as it hops from droney melodic interplays ("Her Flood") and roomy string-laden folk drifts ("Further From Home") through Ligetian webs of sound ("Thirsty Lullaby", "Fields Of Everything") and poignant threnodies ("Unblinded"), onto sorrowful pop ballads ("Far From Home") and lulling ambient scapes ("To Love A Rotting Piano", "Plastic Consequence"). [txt from ]